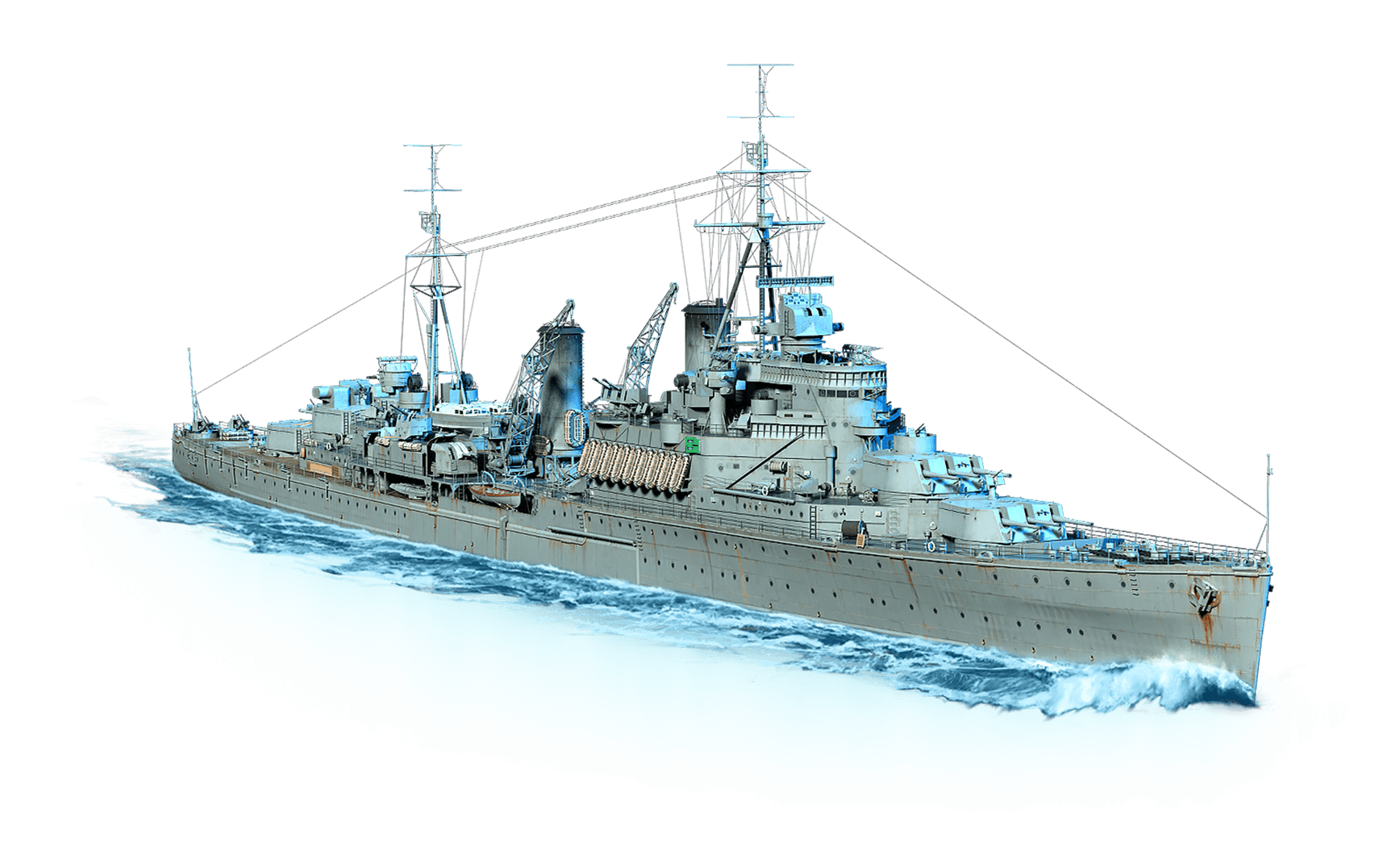 The Battle of Taranto 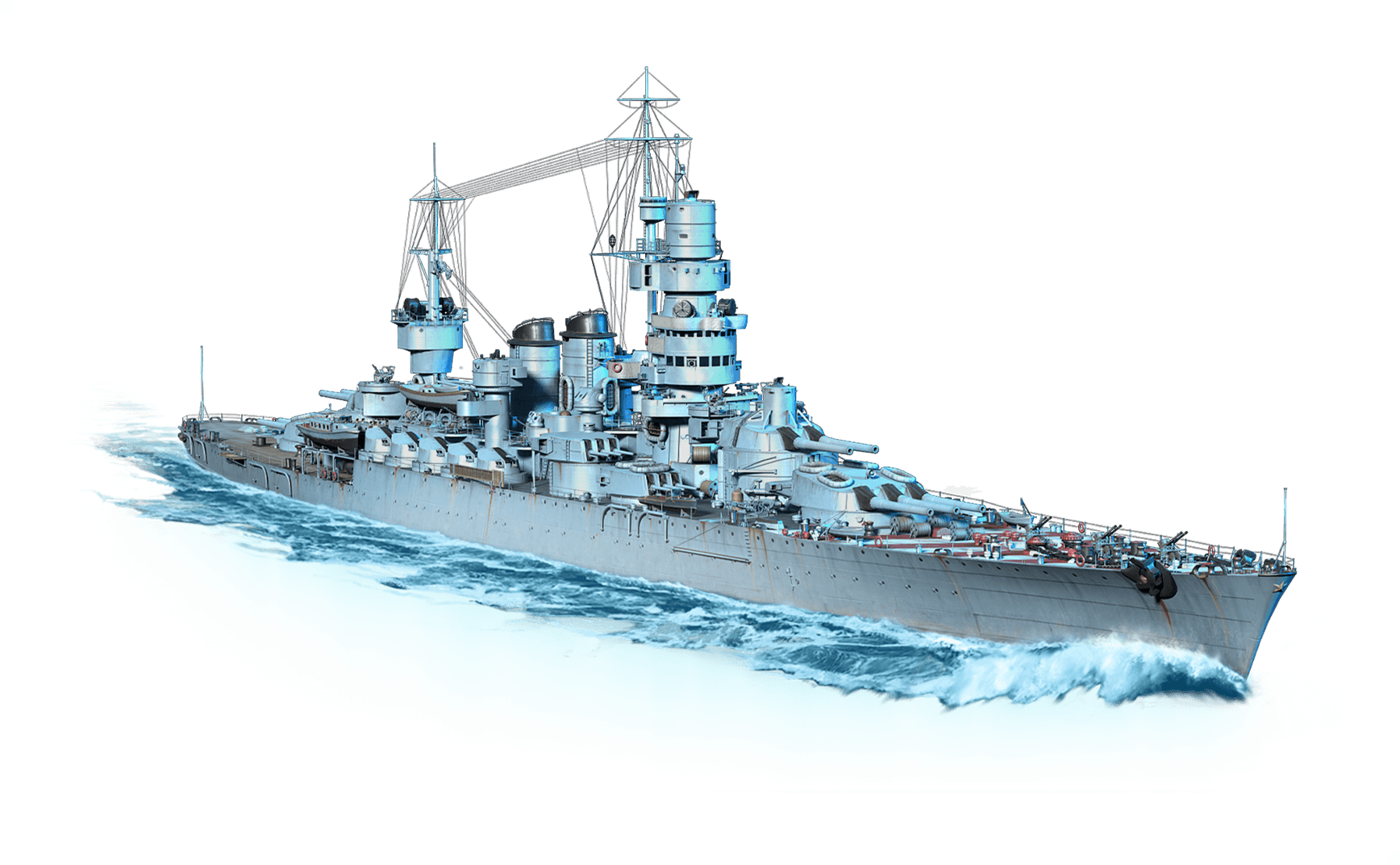 A further development of a multi-purpose cruiser ship for the Royal Navy. Despite the fact that the ship's displacement was limited by international treaties, she carried numerous rapid-firing main guns.

A project that evolved from the Conte di Cavour-class battleships, equipped with a reinforced secondary battery. In the 1930s, the ship received a significant upgrade when her anti-torpedo protection was reinforced, her speed was increased, and her main and secondary battery guns were made more powerful.

The Battle of Taranto

Each month, WoWS Builds hosts a competition that challenges you to put up big numbers. Two ships are selected, one for Damage, one for Base XP. Score highest in each ship, and you'll get rewarded with some excellent prizes.

The Battle of Taranto took place on the night of 11–12 November 1940 during the Second World War between British naval forces, under Admiral Andrew Cunningham, and Italian naval forces, under Admiral Inigo Campioni. The Royal Navy launched the first all-aircraft ship-to-ship naval attack in history, employing 21 Fairey Swordfish biplane torpedo bombers from the aircraft carrier HMS Illustrious in the Mediterranean Sea.

The attack struck the battle fleet of the Regia Marina at anchor in the harbour of Taranto, using aerial torpedoes despite the shallowness of the water. The success of this attack augured the ascendancy of naval aviation over the big guns of battleships.

While our two competition ships this month did not participate in the conflict, we'll use them as a stand in!

Read below for more info about how Champions works, and how to participate.

Tip: Take a screenshot of the "Team Result" or " Economy" tab. In order to validate a Base XP submission, we need to see:

Tip: Take a screenshot of the "Personal" tab. In order to validate a Damage submission, we need to see:

Participating and winning places in the competition grants you unique badges that you collect on your WoWS Builds profile. Check out this competition's badges below!

Learn more about Champions competitions and find previous winners. Click below to go to the champions hub.
Champions Hub