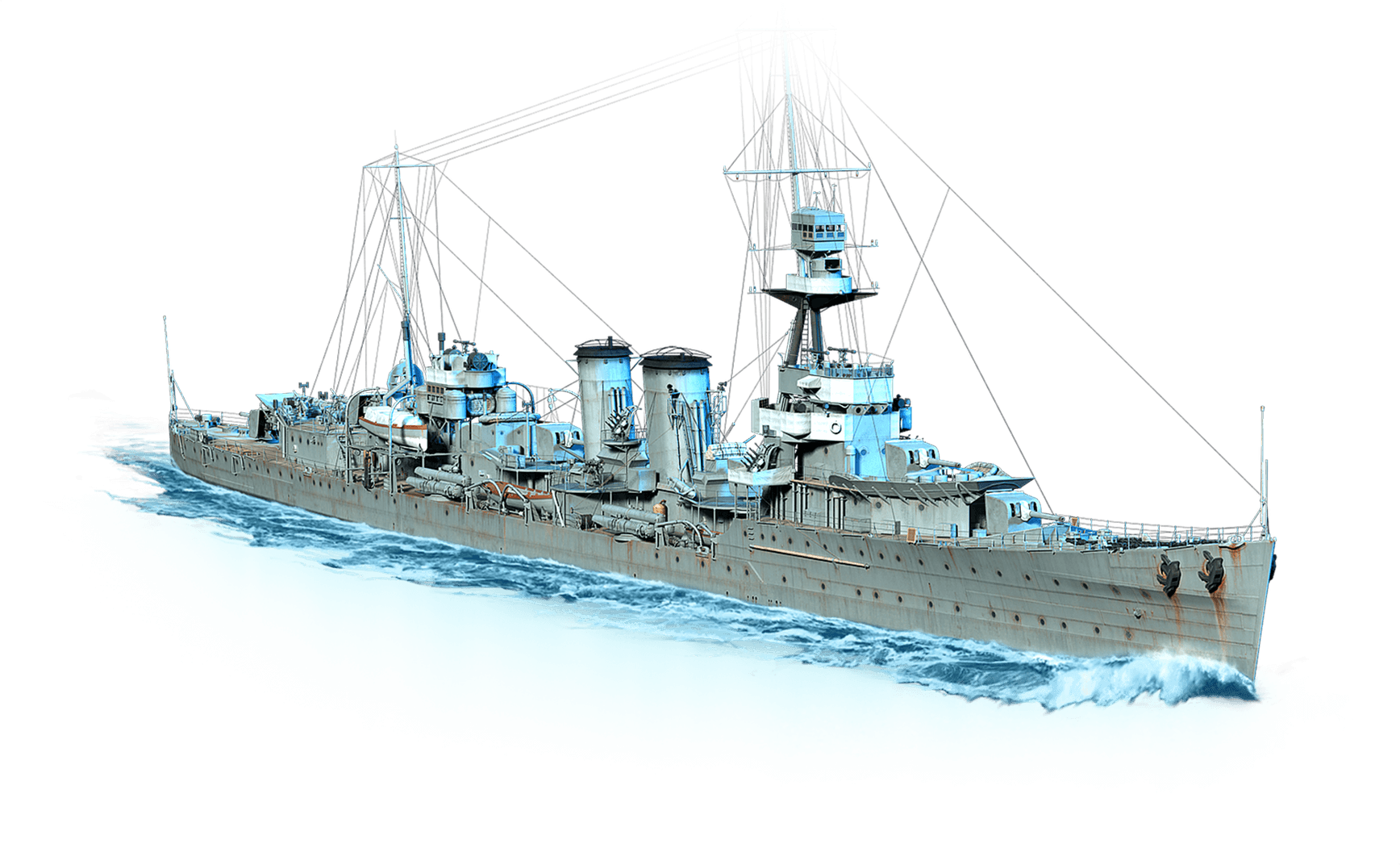 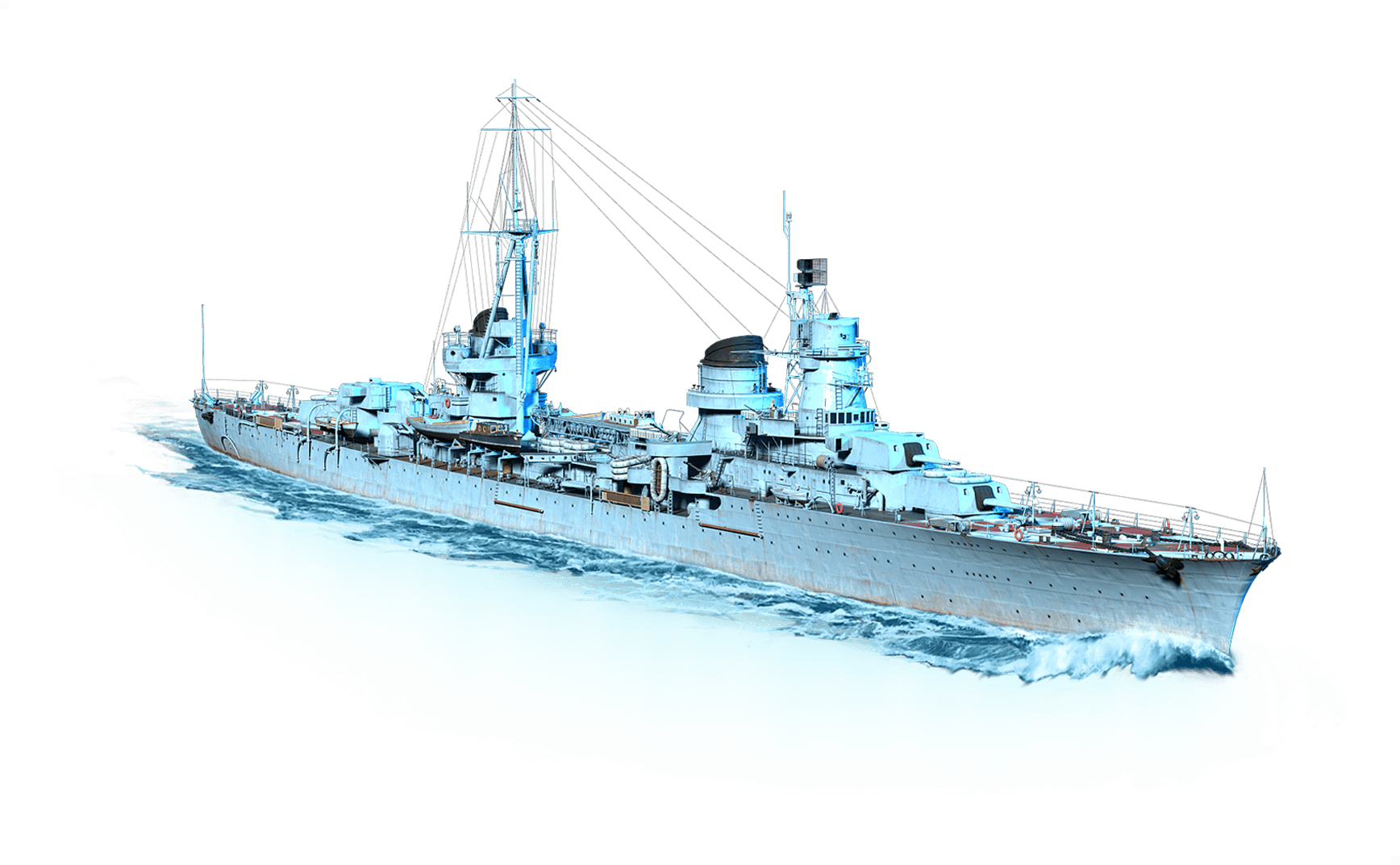 Developed from the preceding Caledon-class cruiser ships. In contrast to her predecessors, she was bigger in size and had more powerful torpedoes. Apart from that, Danae featured reinforced artillery.

The lead ship in the third series of Condottieri-class light cruisers. In comparison with her predecessors, Montecuccoli featured more balanced characteristics, achieved by strengthening her armor protection.

Each month, WoWS Builds hosts a competition that challenges you to put up big numbers. Two ships are selected, one for Damage, one for Base XP. Score highest in each ship, and you'll get rewarded with some excellent prizes.

This month, we're challenging you improve on the damage and XP records of two under-performing ships on the site. We looked at damage and xp records for all ships, then compared then to the peer ships to see where the records lied. The two ships selected currently have records far below average than their peers. So – we're asking you to do you best and pump up their records!

III Danae is well known as an easy target for dev strikes. Not only does she have paper-thin armor, but new captains are likely to show too much broadside to get all of her guns firing. However, if played properly, se can knife-fight with destroyers in capture point and score a lot of Base XP. That being said, her current Base XP record on WoWS Builds is 1,109 –almost 50% below average.

Fresh in this update with a buff, Tier IV Montecuccoli is in need of some serious help in the damage department. The current record on the site of 98,236 has yet to break six figures, but we believe you can help! With faster turning turrets, decent speed and new commander options to boost the exhaust smoke generator, you should be able to boost Monte's damage record.

As always, we'll update the top spots of leaderboards weekly, and have the full leaderboard published once the competition concludes.

Read below for more info about how Champions works, and how to participate.

Tip: Take a screenshot of the "Team Result" or " Economy" tab. In order to validate a Base XP submission, we need to see:

Tip: Take a screenshot of the "Personal" tab. In order to validate a Base XP submission, we need to see:

The First Place finisher in both Damage and Base XP competitions will receive the new premium Wiemar delivered directly to their ports.

Second place finishers will receive 5,000 dubloons added to their account. Your next campaign is free, plus a little extra!

Participating and winning places in the competition grants you unique badges that you collect on your WoWS Builds profile. Check out this competition's badges below!

Learn more about Champions competitions and find previous winners. Click below to go to the champions hub.
Champions Hub