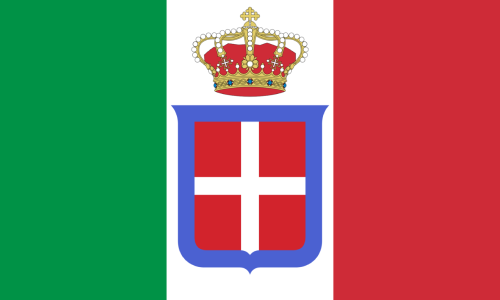 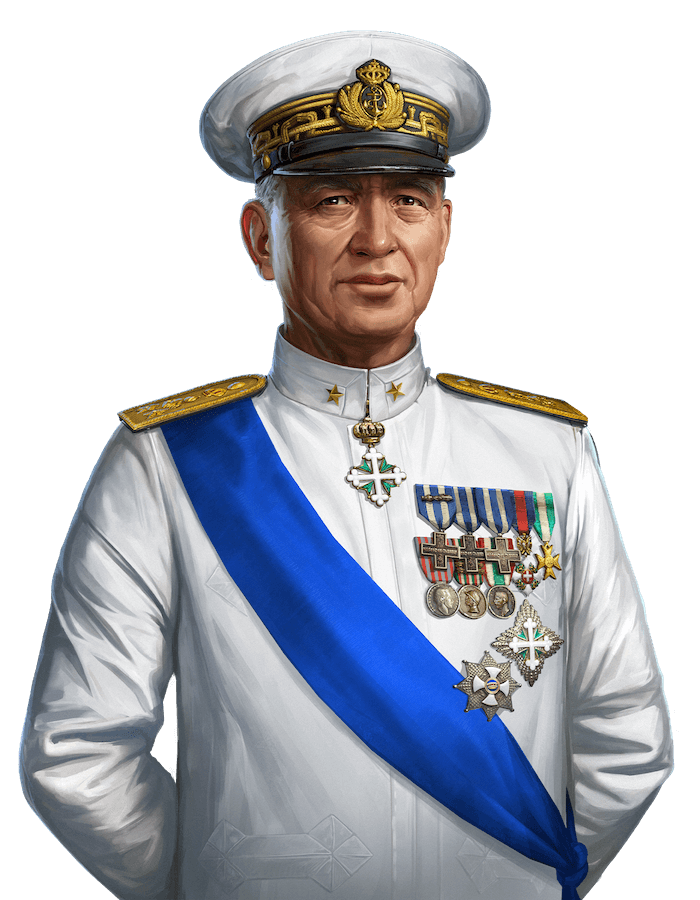 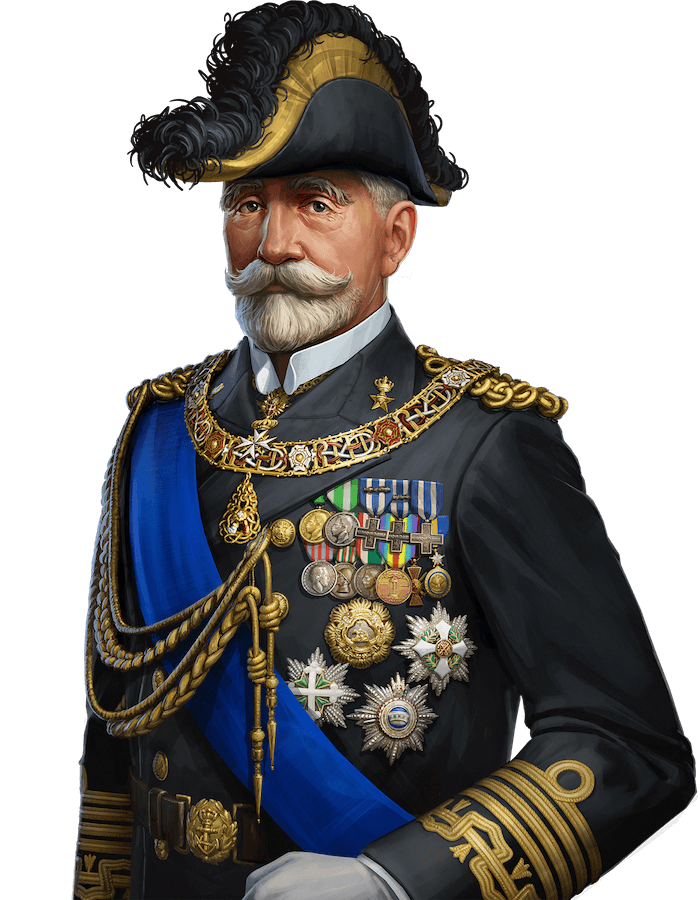 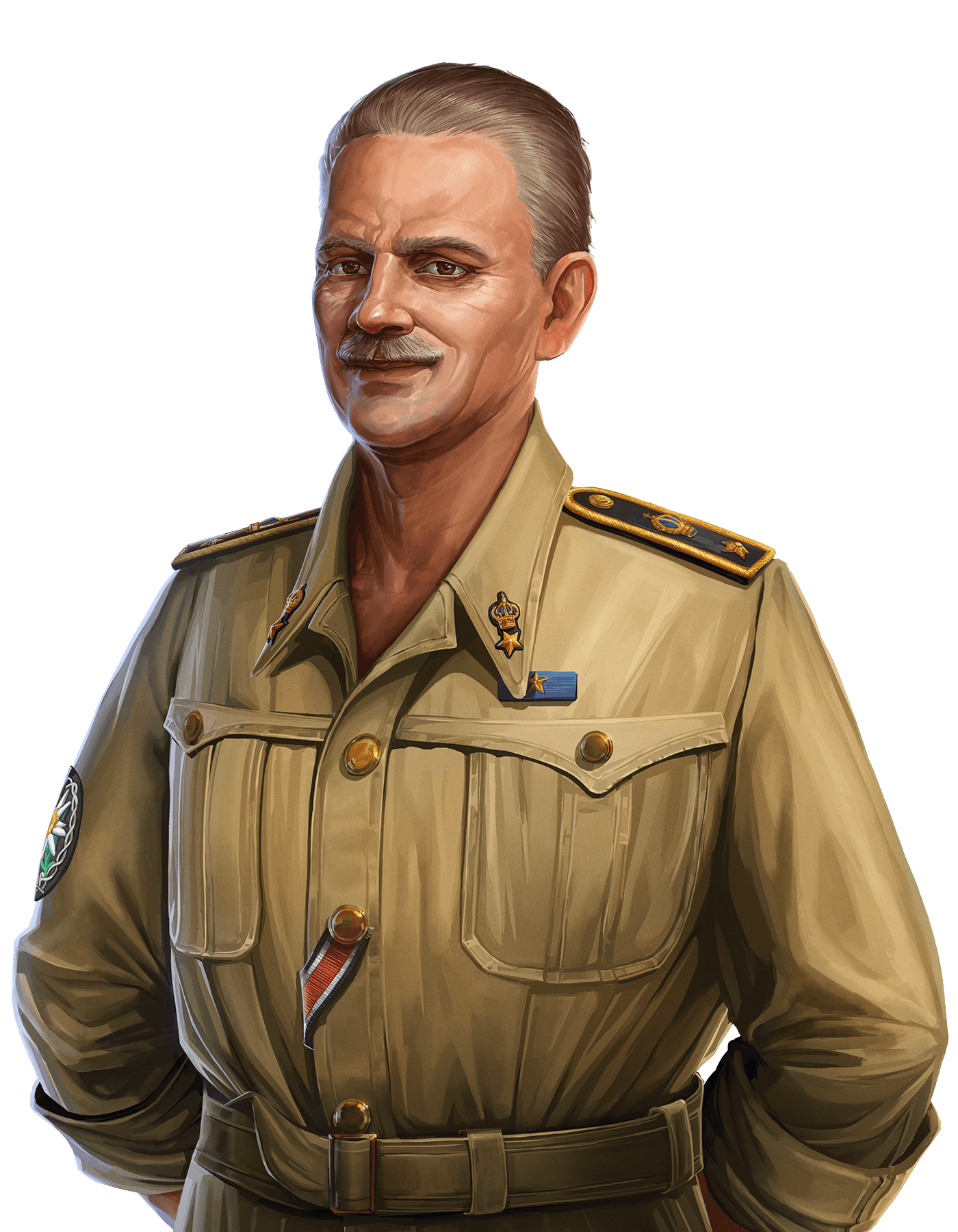 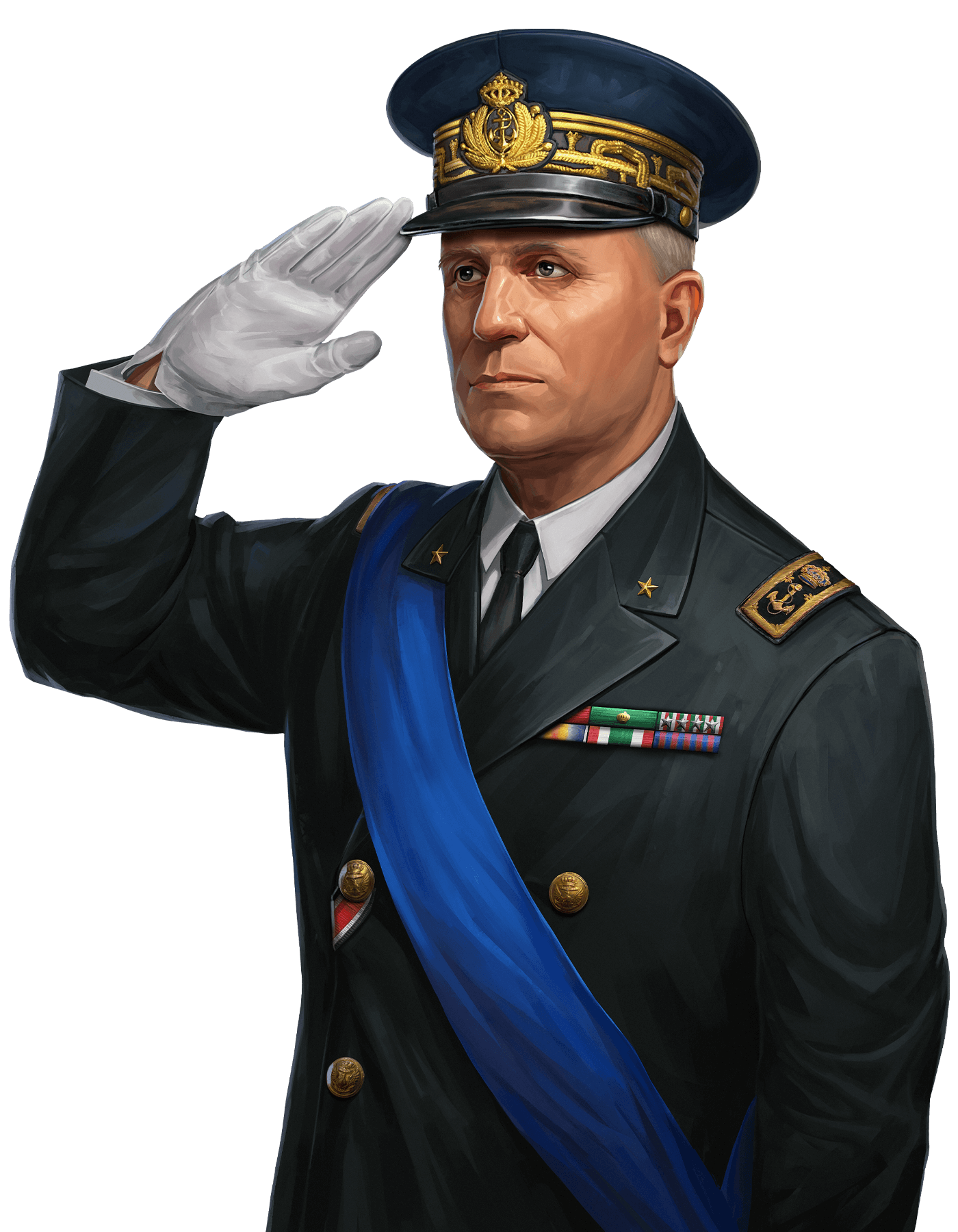 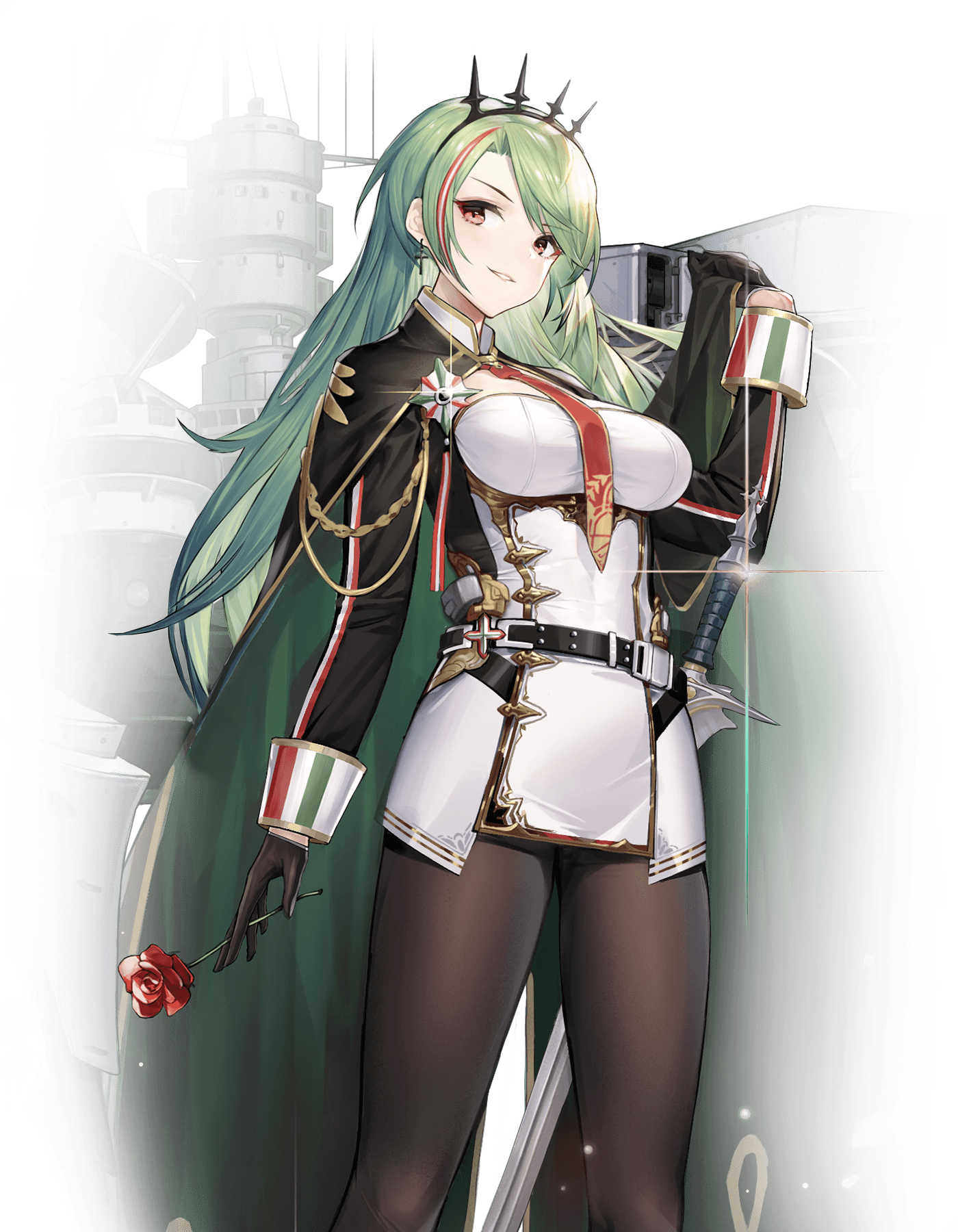 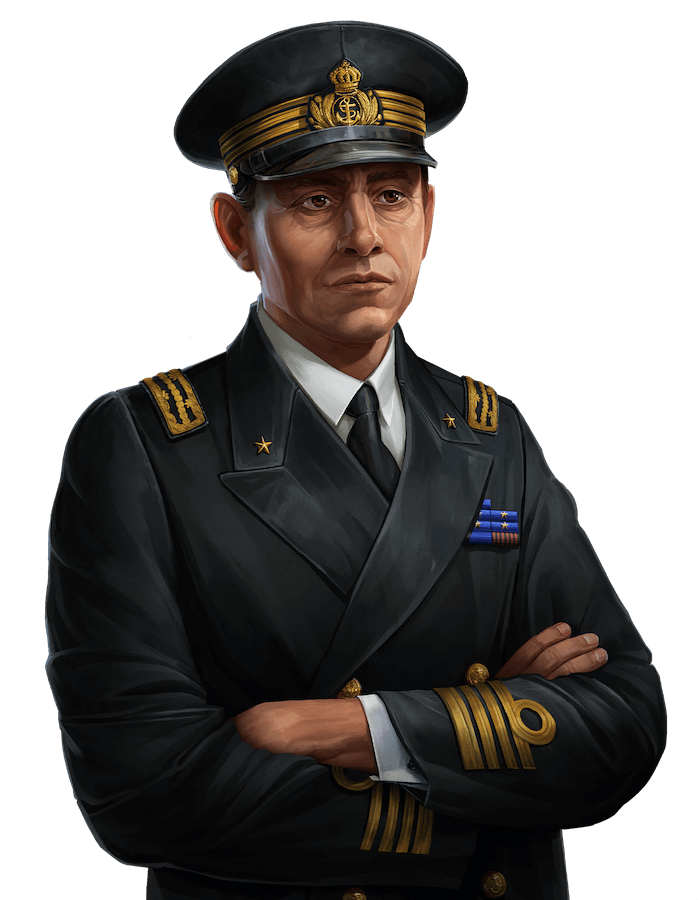 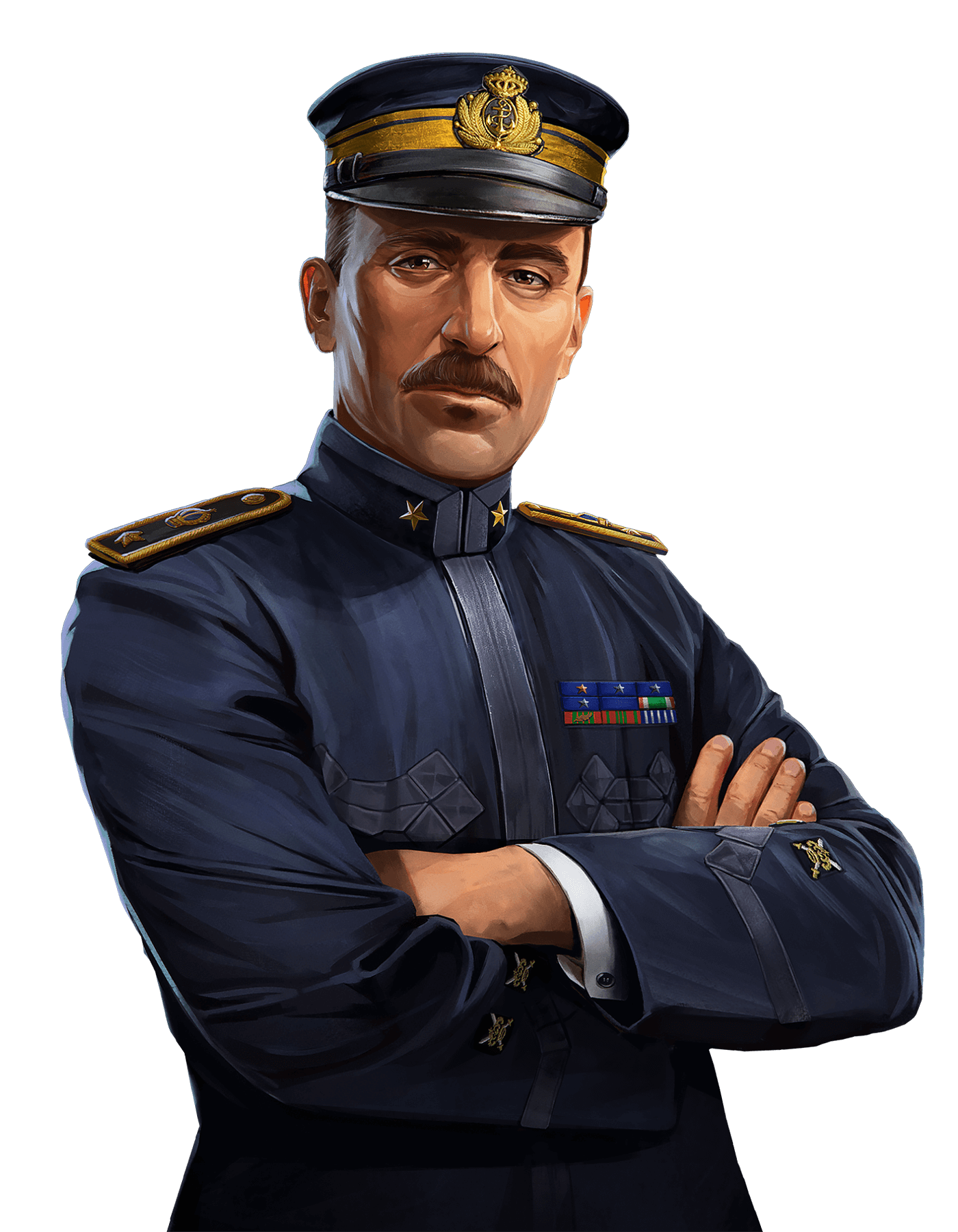 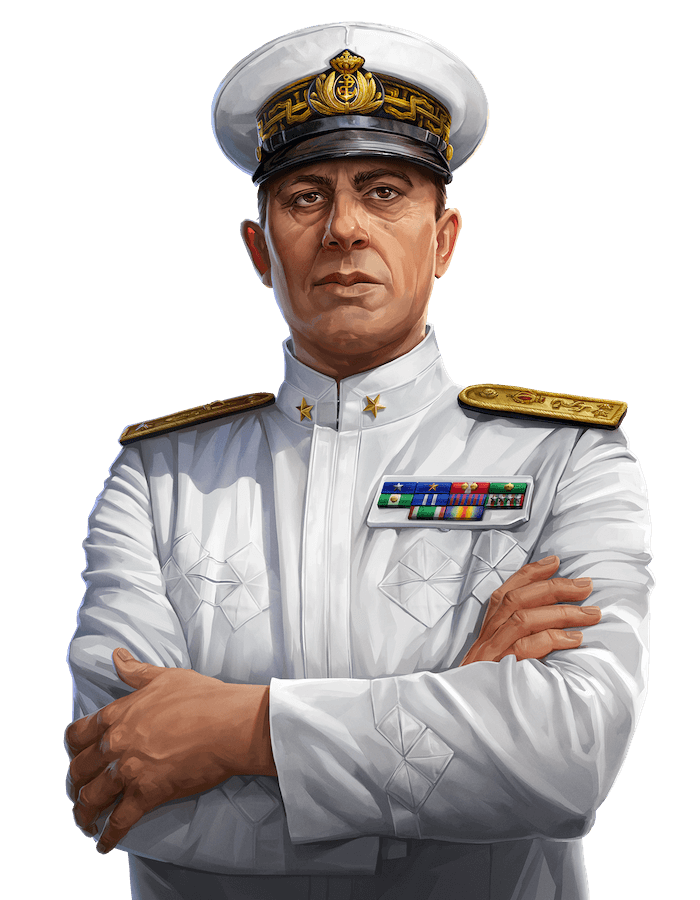 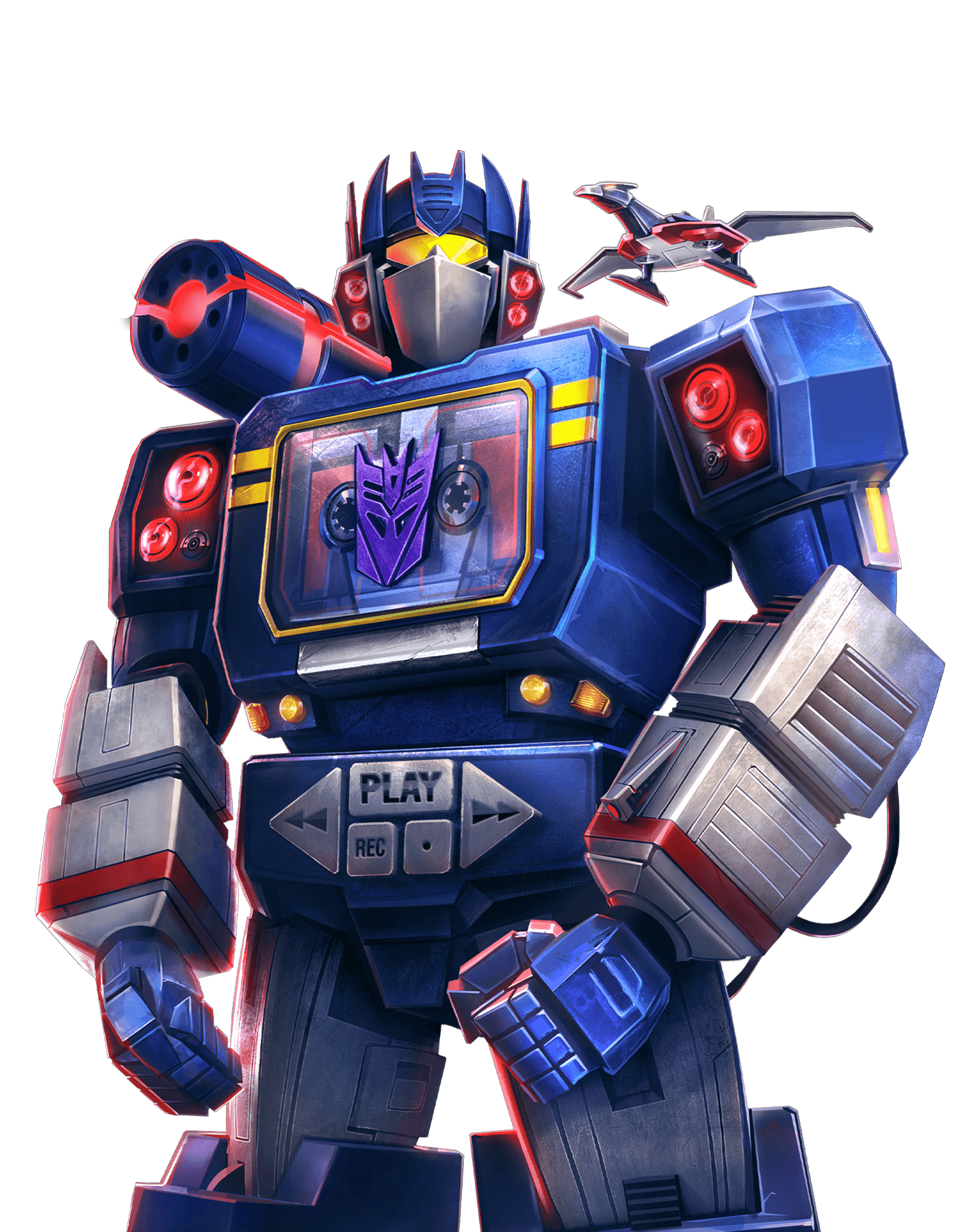 About Italian Ships in WoWS

With the fall of the Roman Empire in 476 AD, the Italian peninsula would not be united for over a thousand years until the proclamation of the Kingdom of Italy in 1861. Out of this unification was born the Italian Royal Navy, known as the Regia Marina. Situated in the very center of the Mediterranean, the newly established Regia Marina attempted to claim the Mediterranean Sea as Mare Nostrum (literally "Our Sea"), constantly vying for supremacy against France, England, and Austria-Hungary, keeping the Regia Marina at the forefront of Italian politics. Unfortunately, they were hampered from the very beginning by a serious lack of cohesion and uniformity in their officers and equipment, pitiful naval budgets resulting in poor infrastructure and facilities with which to support the navy, and rapidly advancing technologies that the divided naval schools of Italy couldn’t keep up with. The navies of Austria-Hungary and Italy eventually spent most of World War I keeping each other at bay in their respective harbors, with the notable exceptions of the latter's MAS motorboats (mezzi d'assalto, or torpedo armed motorboats) and the first working prototypes of miniature single-torpedo armed submarines — dubbed "human torpedoes" — employed to sink two Austro-Hungarian battleships late in the War.

During the interwar period, the Regia Marina was once again pressured by the changing global political situation to choose a proper design doctrine for their warships. Concluding that the French would be their most likely adversaries, they emphasized speed and long-range gunnery, and set about modernizing their older World War I dreadnoughts, building the Littorio-class battleships and a wide variety of destroyers,, submarines and cruisers, including the Zara-class: the best-protected heavy cruisers ever built until they were surpassed almost 20 years later by the U.S. Navy's Des Moines class. Entering World War II with the fourth largest navy in the world, the Regia Marina nevertheless struggled against the French and British navies for dominance over the Mediterranean. While having long gun ranges and excellent fire control systems, a near total disregard for radar and sonar technology consigned the Regia Marina to a “fair weather fleet”, relying on visual sighting of targets and making overcast days and night battles incredibly disadvantageous. Greatly aware of their inability to replace losses, naval commanders were forced to confer with headquarters for virtually any engagement, wasting precious time and failing to press even the clearest of decisive advantages. Reasoning that they would only operate in the Mediterranean Sea near the Italian Peninsula, no resources were allocated to the development of naval aviation. Despite this, the Regia Marina had a reputation for having well-designed ships and well-trained seamen, showing their defiance after the Battle of Taranto by heavily damaging the battleships HMS Queen Elizabeth and HMS Valiant, and fighting on against the Royal Navy — a highly experienced foe with overwhelmingly superior numerical and technological advantage — doggedly holding onto the Mediterranean for three long years until the Armistice of 1943. As the country split in two, so did the Regia Marina; some ships would join the Italian Co-Belligerent navy, fighting for the allies, while others would become part of the National Republican Navy of the Italian Social Republic in the north. Both of these faction's navies would fight against each other until World War II ended in 1945.

The birth of the Republic of Italy in June 1946 saw the Regia Marina re-title itself as the Marina Militare (Military Navy); the following year, Italy was forced to divest nearly all of her surviving naval forces as part of the formal peace process with the victors of World War II. The threat of the Soviet Union, though, quickly pushed the western European powers and the United States into ensuring that Italy had the tools and ability to defend herself, particularly after the new republic became one of the founding members of the North Atlantic Treaty Organization (NATO) in 1949. As a part of the new alliance, the primary concern of the Marina Militare became littoral control of the Adriatic and Tyrrhenian Seas. Today, the Italian Navy operates modern vessels of nearly every type, from aircraft carriers Cavour and Giuseppe Garibaldi all the way down to diesel-powered attack submarines and coastal patrol boats.