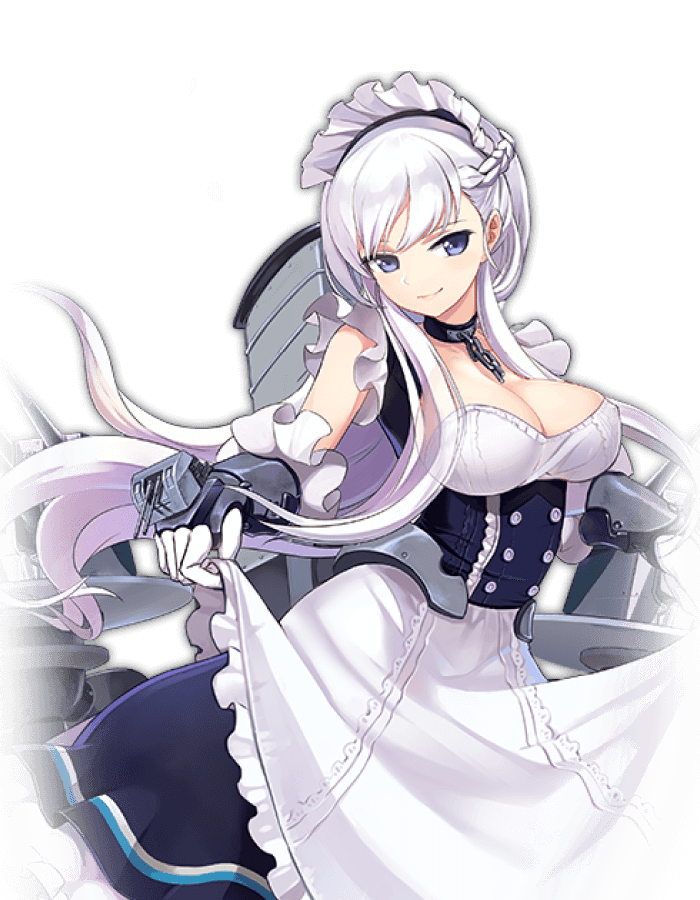 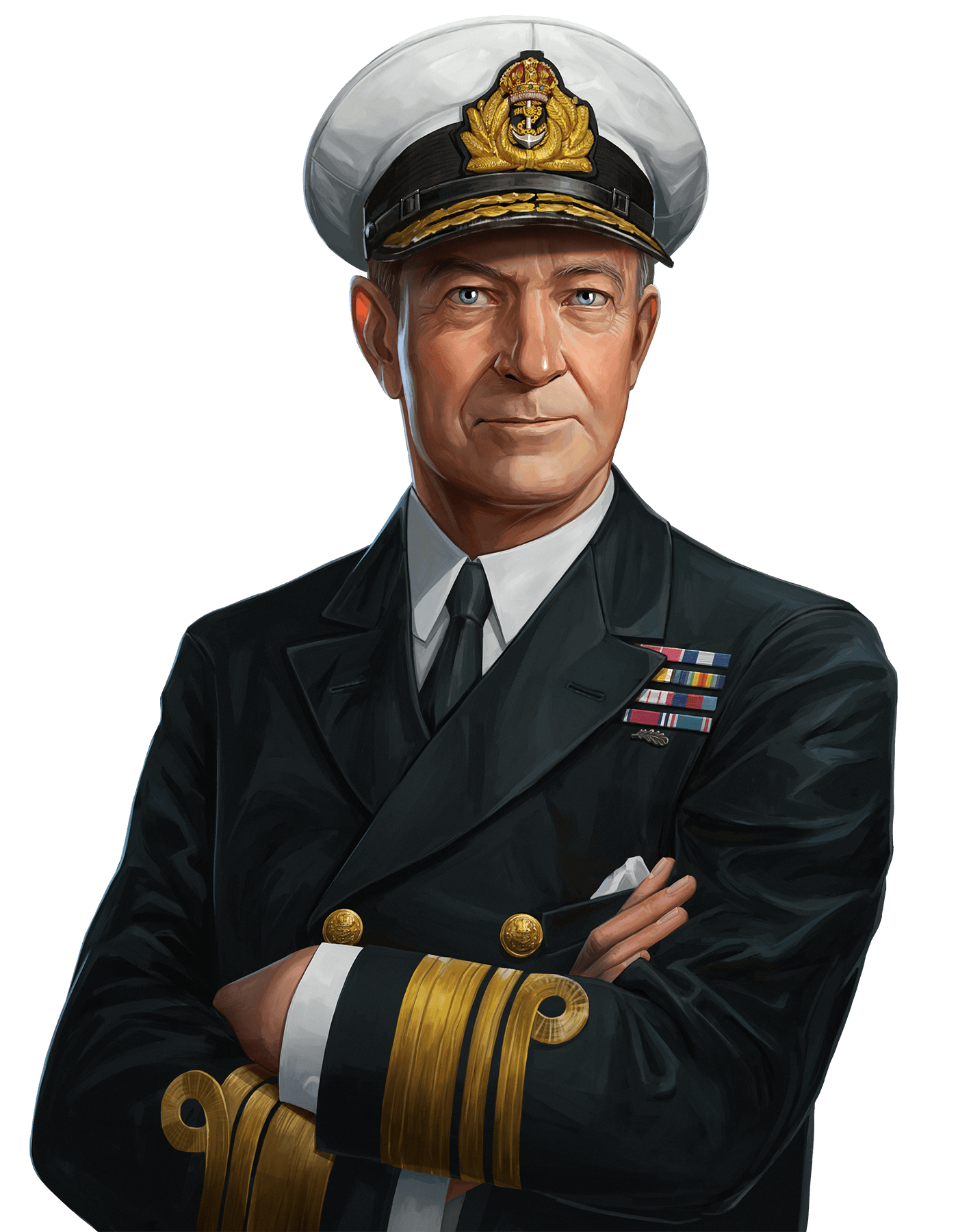 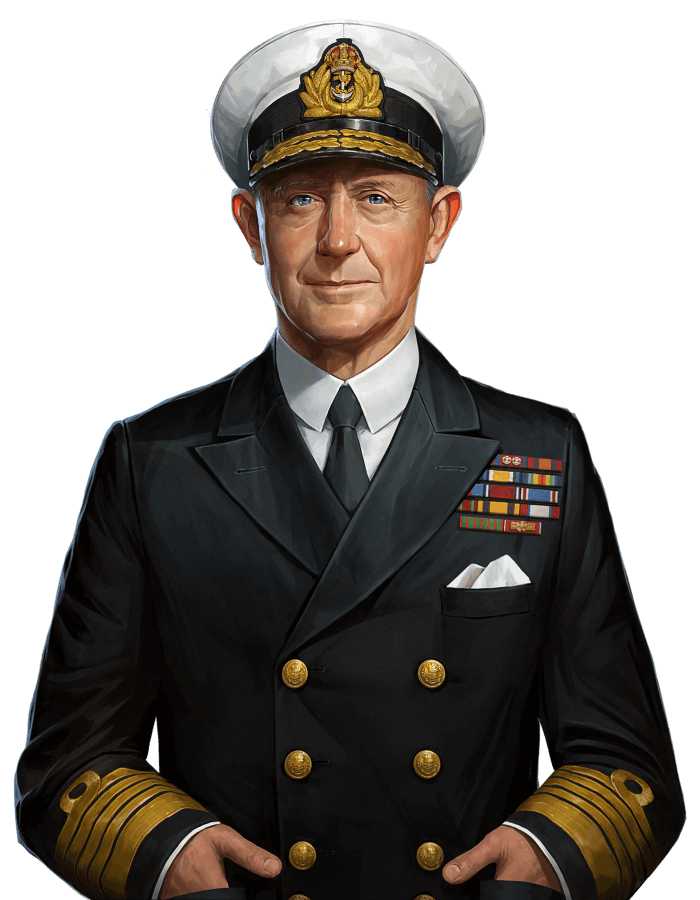 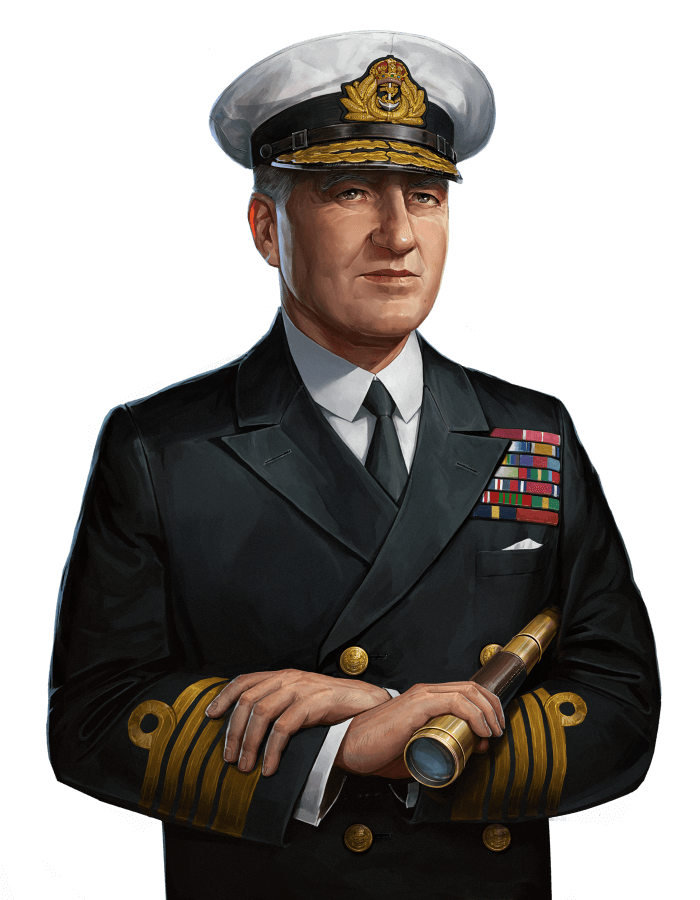 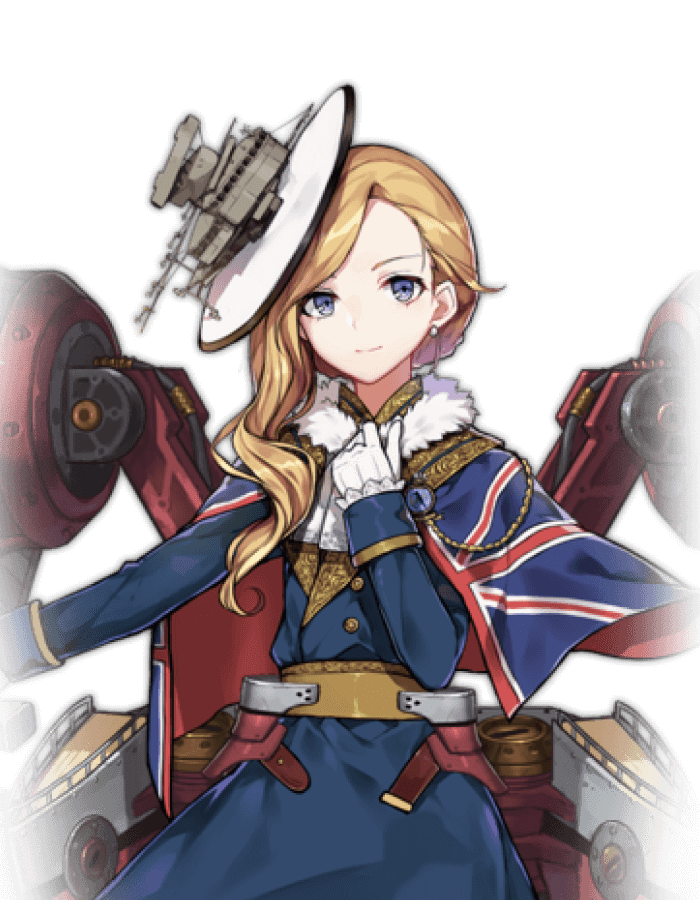 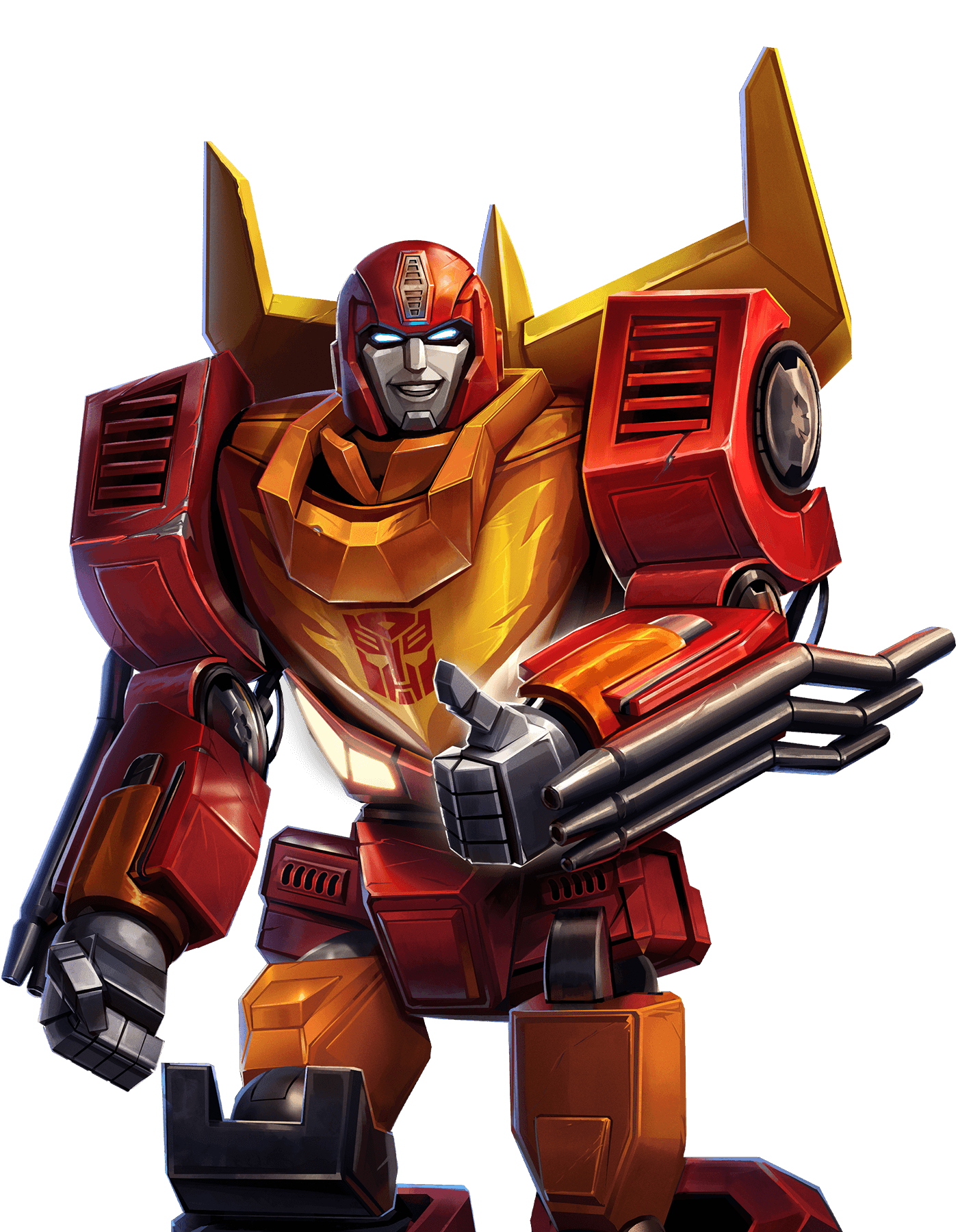 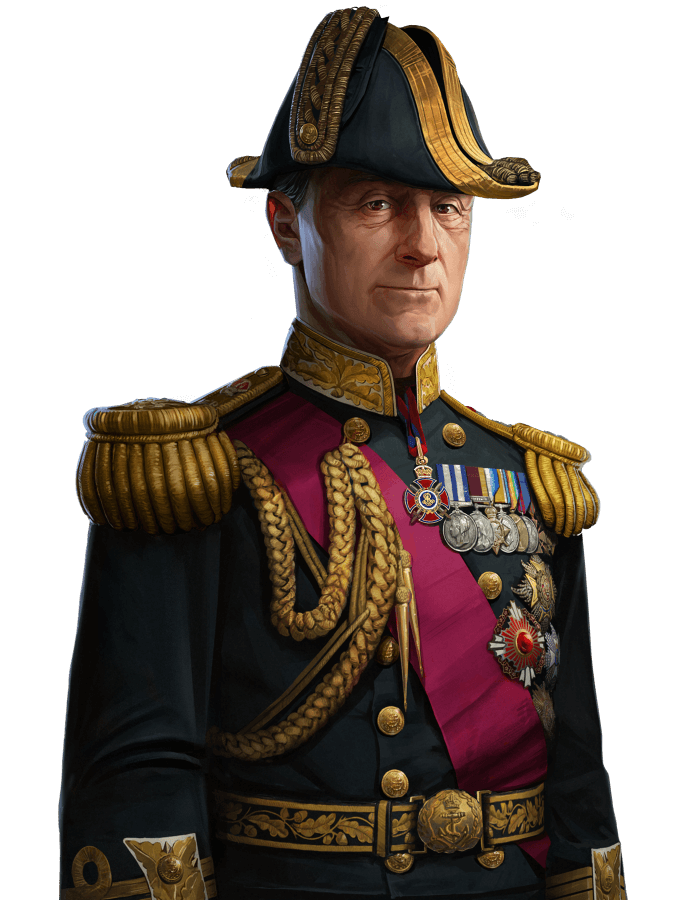 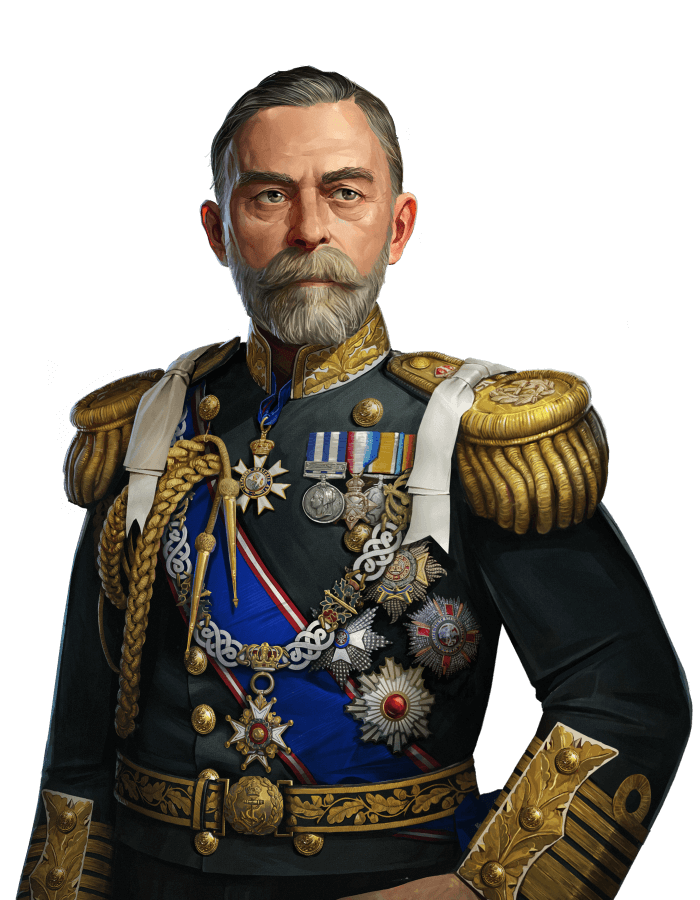 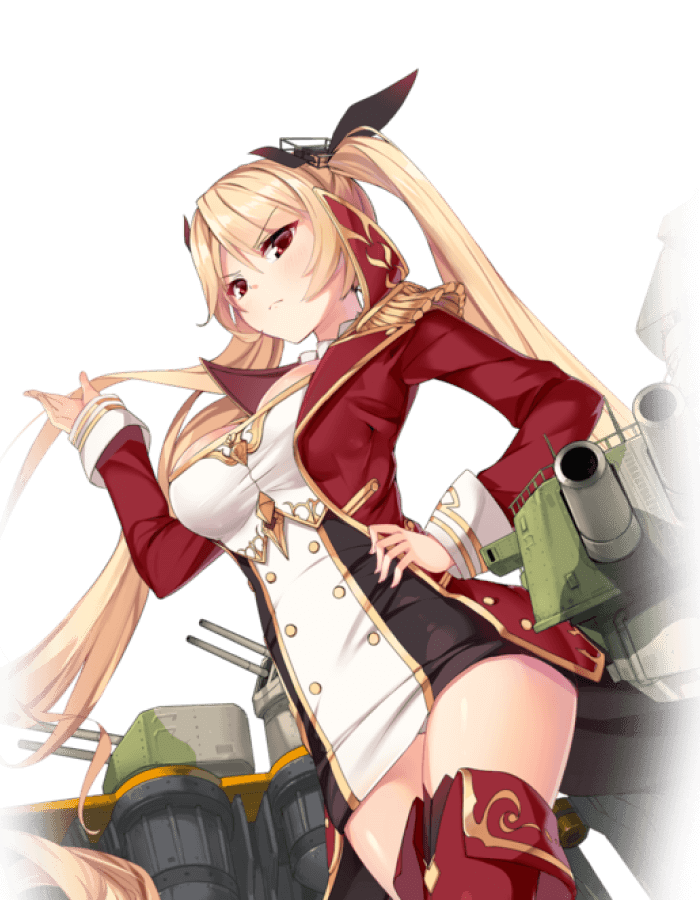 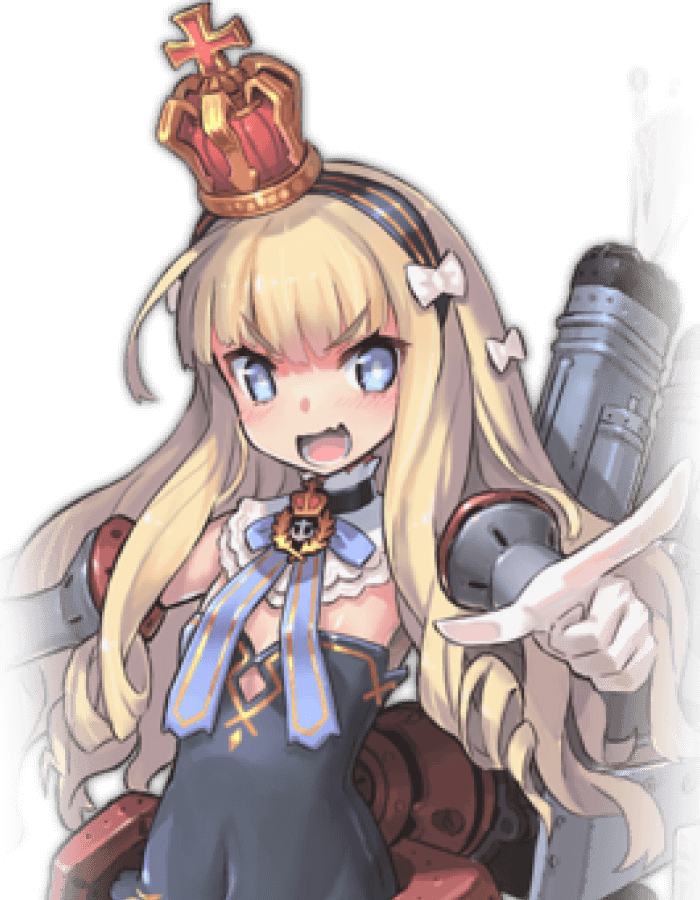 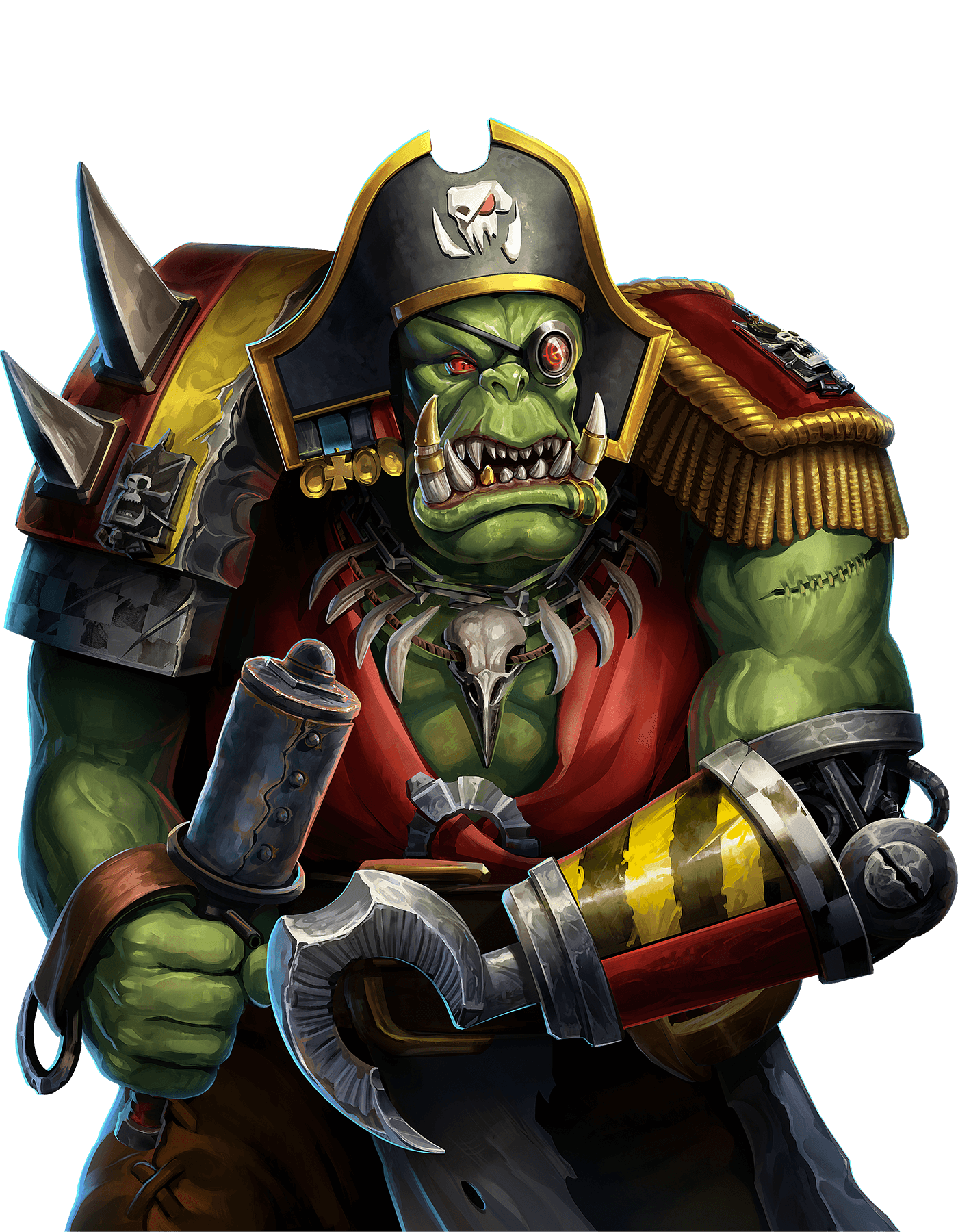 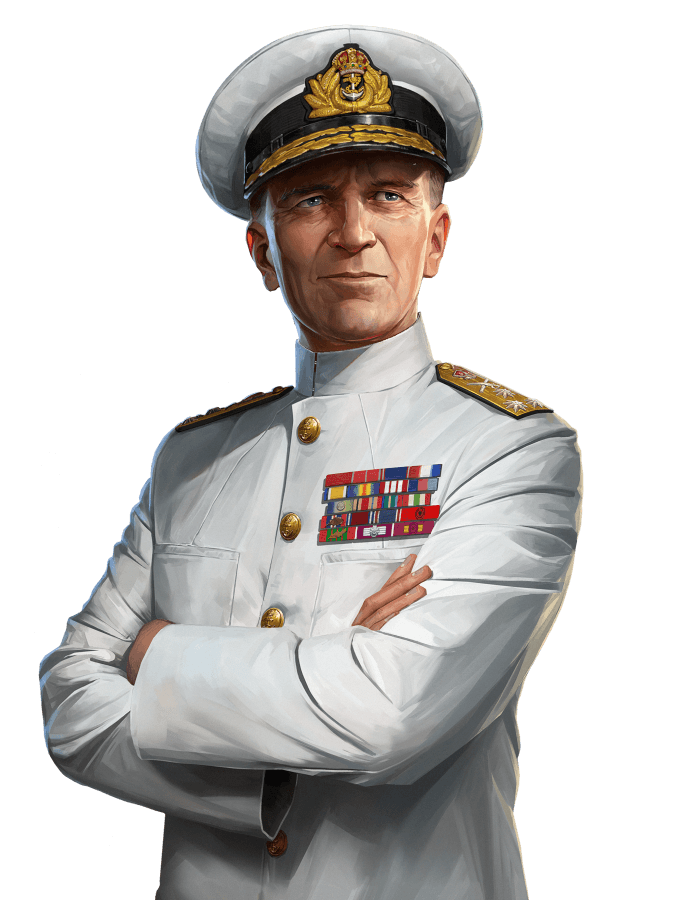 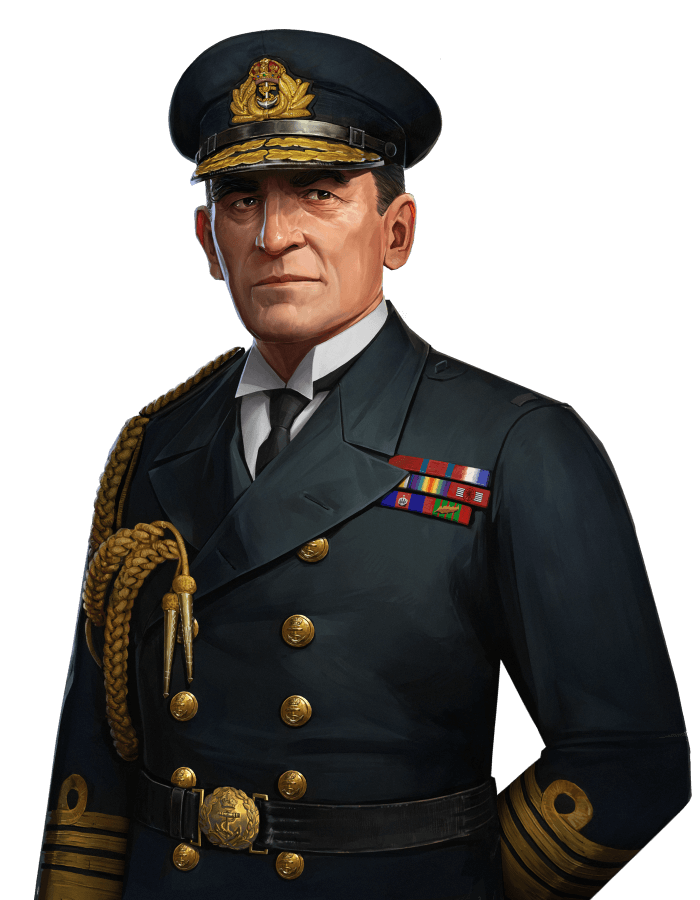 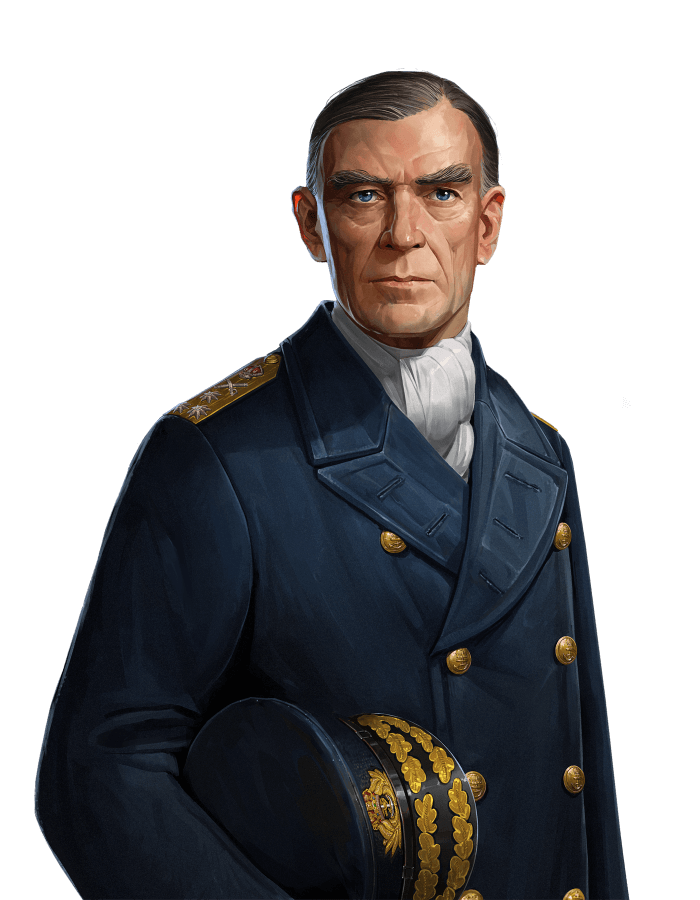 About British Ships in WoWS

From the early 18th century until the middle of the 20th century, the Royal Navy of the United Kingdom was the most powerful in the world, defeating the French, Dutch and Spanish navies to establish the British Empire as the dominant world power — the "empire on which the sun never sets" — influencing many aspects of life in numerous countries across the world, even today. Due to this historical prominence, although many other navies have similar designations, only the United Kingdom's is referred to as "The Royal Navy" without further qualification. The Royal Navy pioneered many advances in naval technology and strategy: the construction of HMS Dreadnought, whose revolutionary design so shocked the world that battleships for a time became generically labelled as "dreadnought" or "pre-dreadnought"; the first battlecruisers; the world's first carrier-launched, all-aircraft attack at the Battle of Taranto; anti-submarine warfare advancements such as sonar, high-frequency direction finding, hydrophones, depth charges, and the "Hedgehog" anti-submarine mortar; and innovations to aircraft carrier designs such as concentrating the bridge and flight control tower into one island superstructure (as opposed to a flush deck configuration), steam catapults and ski-jump ramps for launching aircraft, and full-length, armored, and angled flight decks.

Up to and during the First World War, the Germans attempted to challenge the might of the Royal Navy, only to be blockaded and stymied by the latter's superior tactics (drawn from centuries of experience) and numbers; however, the effectiveness of Germany's U-boats on unescorted shipping taught the British important lessons in convoy tactics - a lesson which the Americans would soon learn upon their entry into the Second World War. Although World War I severely depleted the British and consequently the Royal Navy, it was still a formidable force, and after the London and Washington Naval Treaties were no longer being observed by the other nations in 1938, it set about rapidly re-arming itself to reaffirm its place as the most powerful navy in the world. This did not come by easily however, as it suffered heavy losses in the opening stages of World War II with the sinking of HMS Courageous, HMS Glorious, and HMS Hood in the Atlantic, and HMS Hermes, HMS Repulse and HMS Prince of Wales in the Pacific. Nevertheless, the Royal Navy's resilience won through, playing a major part in Operations Dynamo, Husky, Torch, Avalanche, and Overlord; the guarding of supply lines that enabled the British and her allies to fight in all theaters of the War; the British Pacific Fleet distinguished herself in every engagement she was involved in, despite facing various logistical and political difficulties; the systematic cornering and sinking of the Kriegsmarine's powerful battleships and battlecruisers; the seizing of many Enigma-related codebooks and machines; and the near-annihilation of the U-boat fleet in the Battle of the Atlantic. Both World Wars greatly taxed the British Empire, and her decline led to the Royal Navy handing the reins over to the US Navy as the most powerful navy in the world.