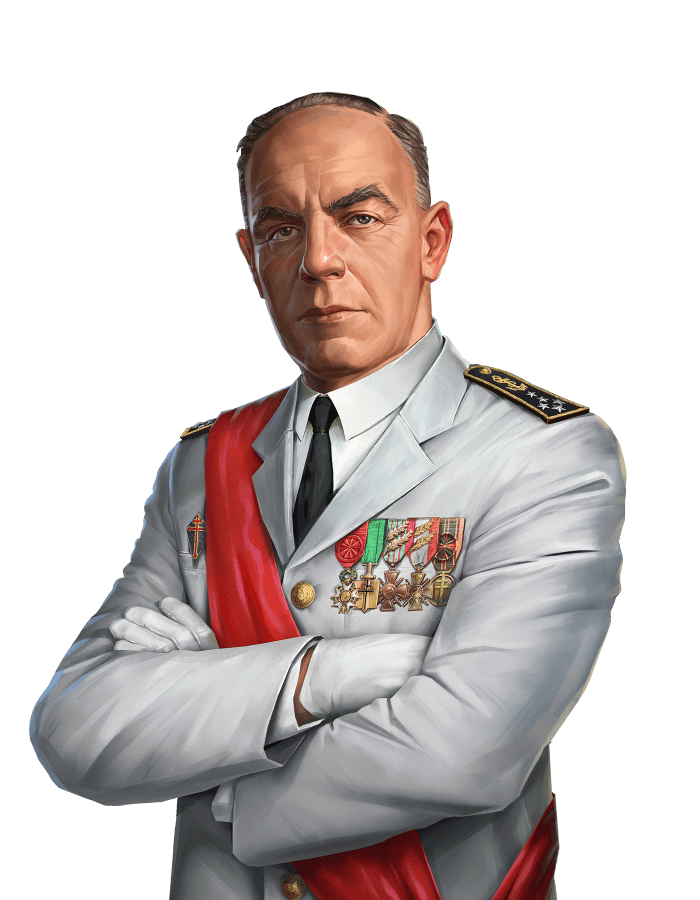 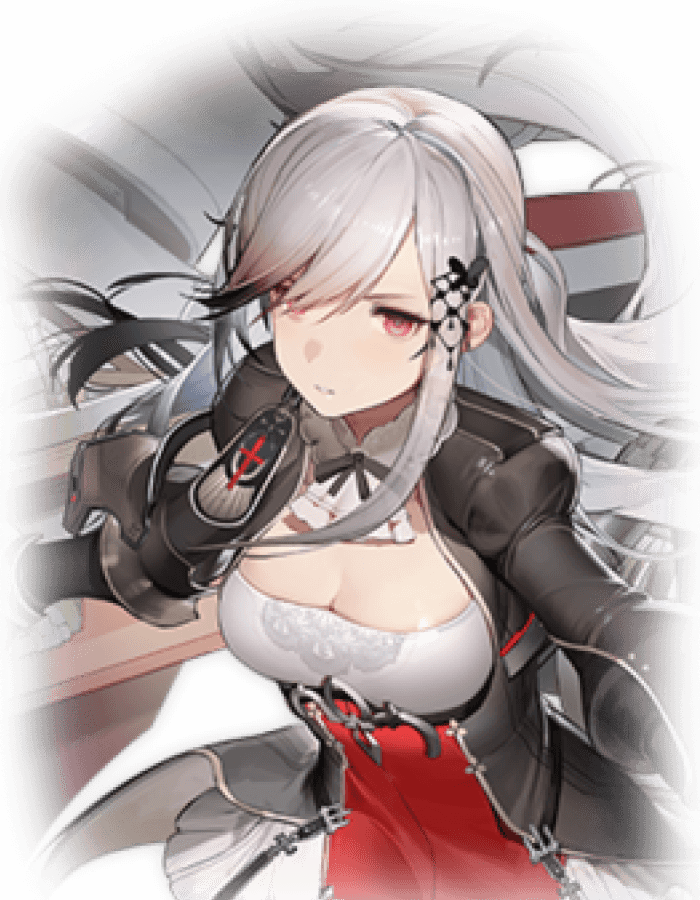 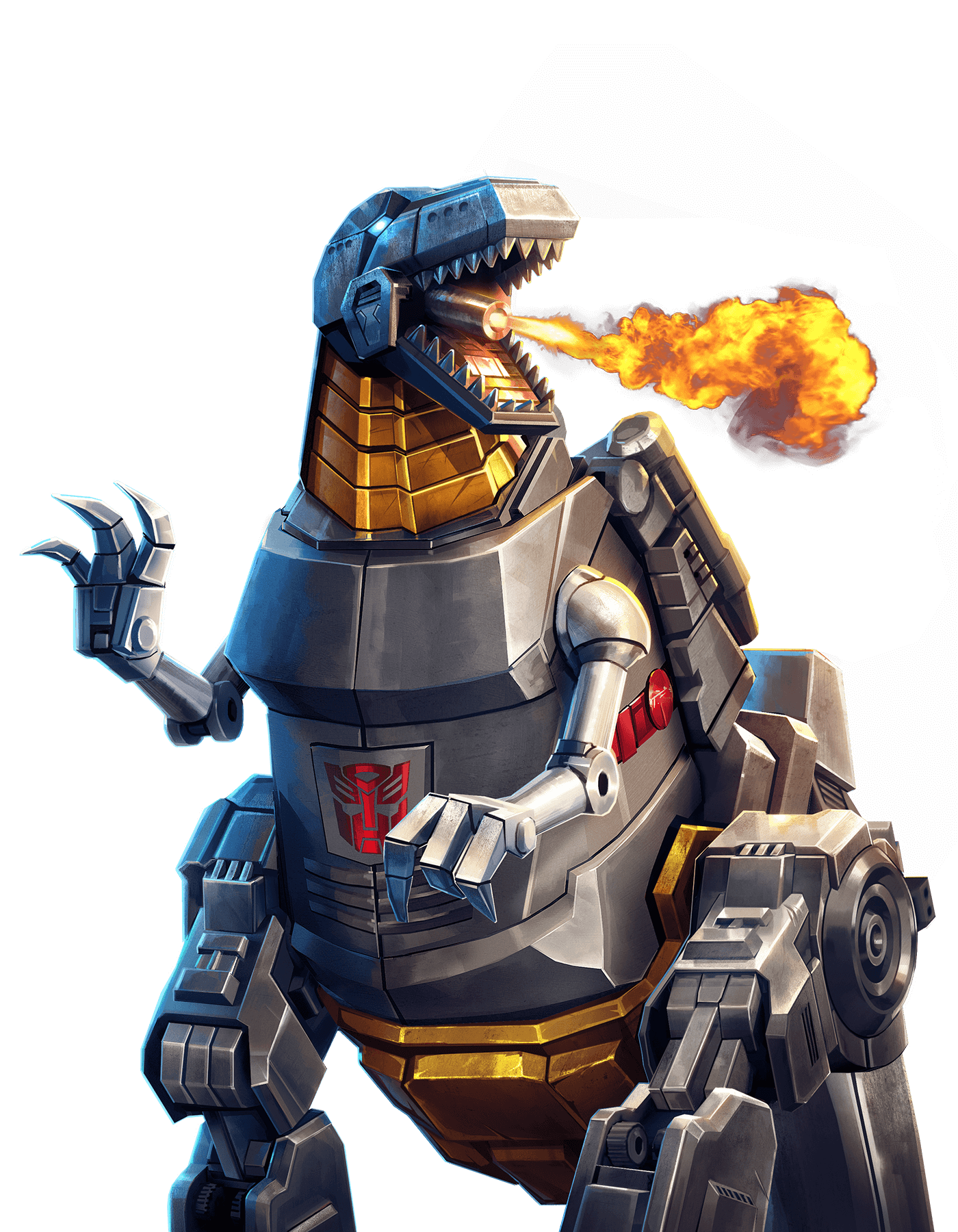 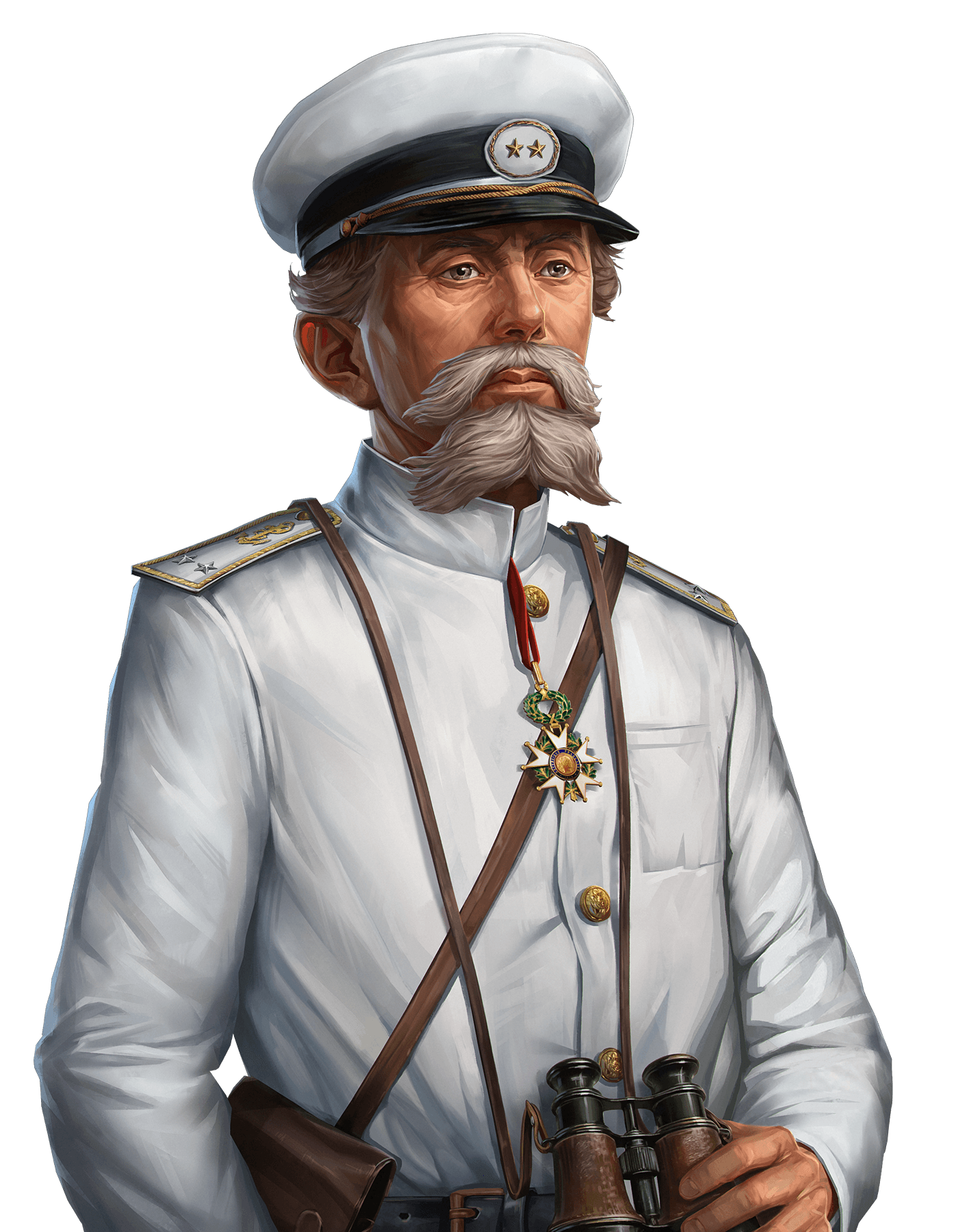 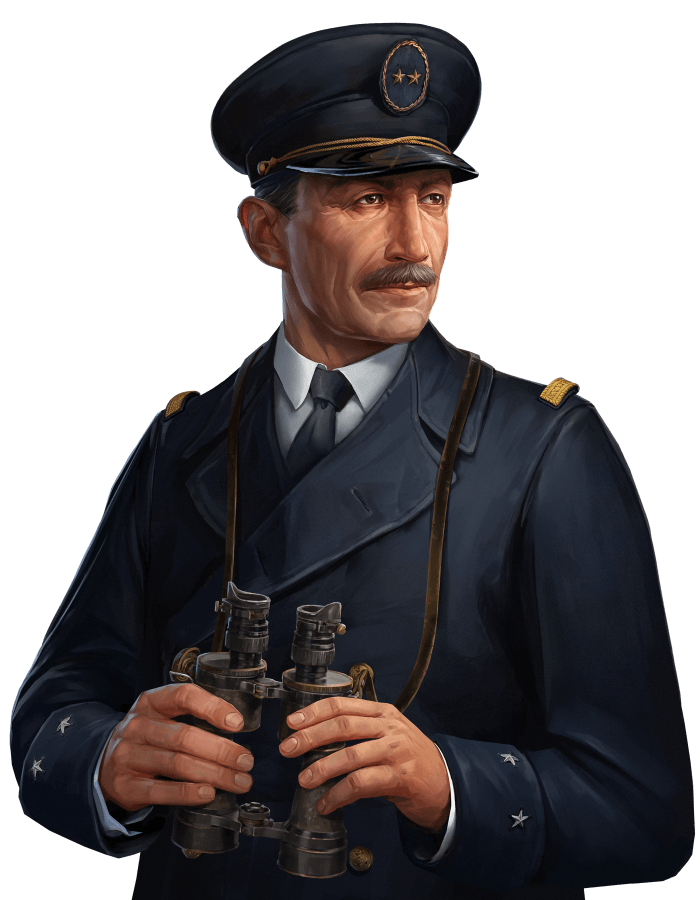 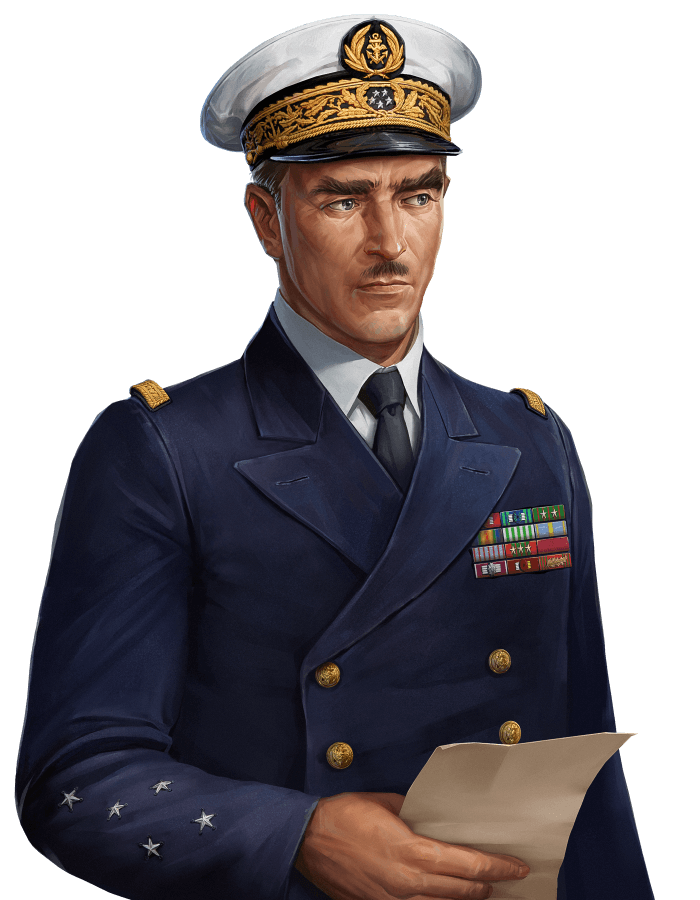 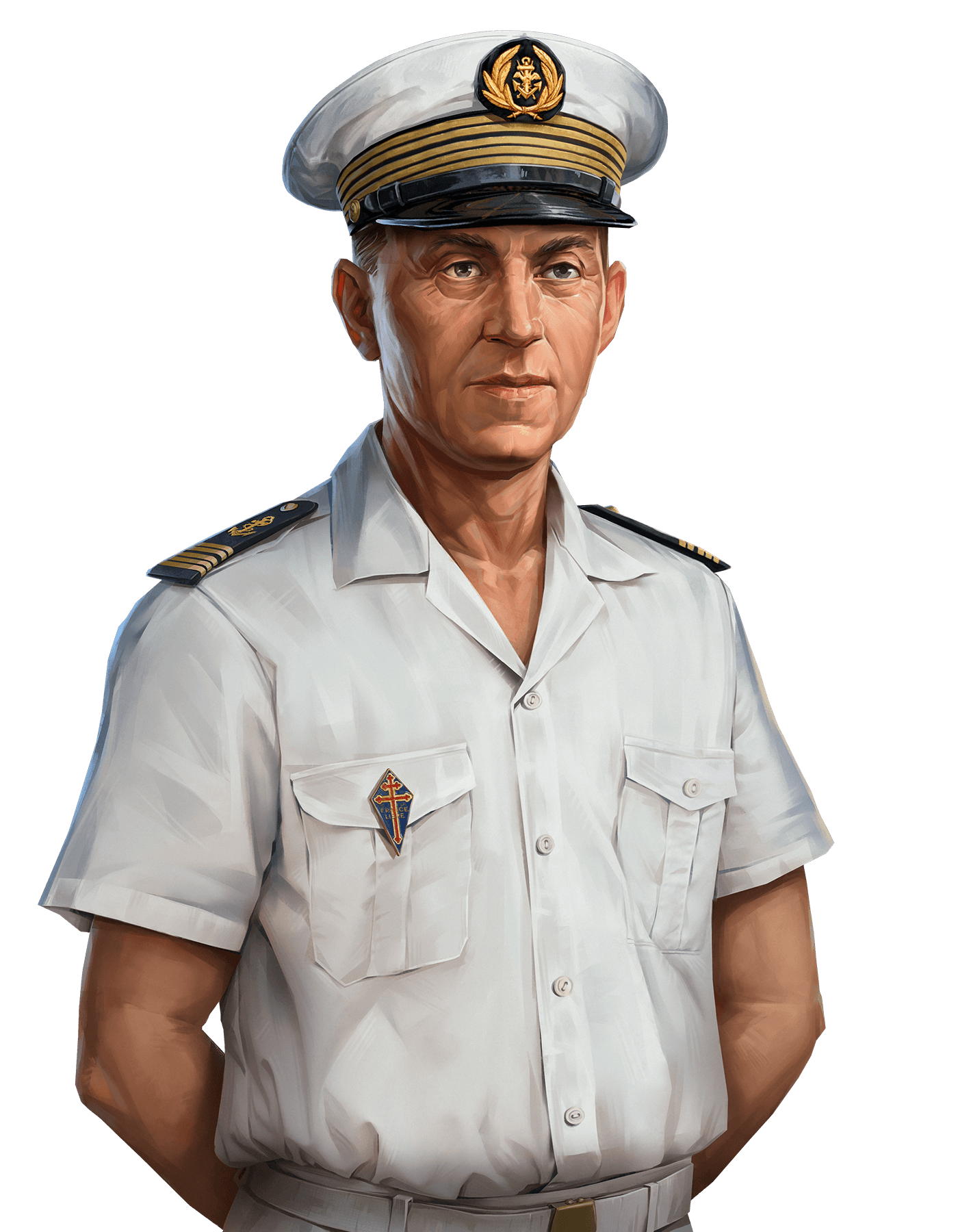 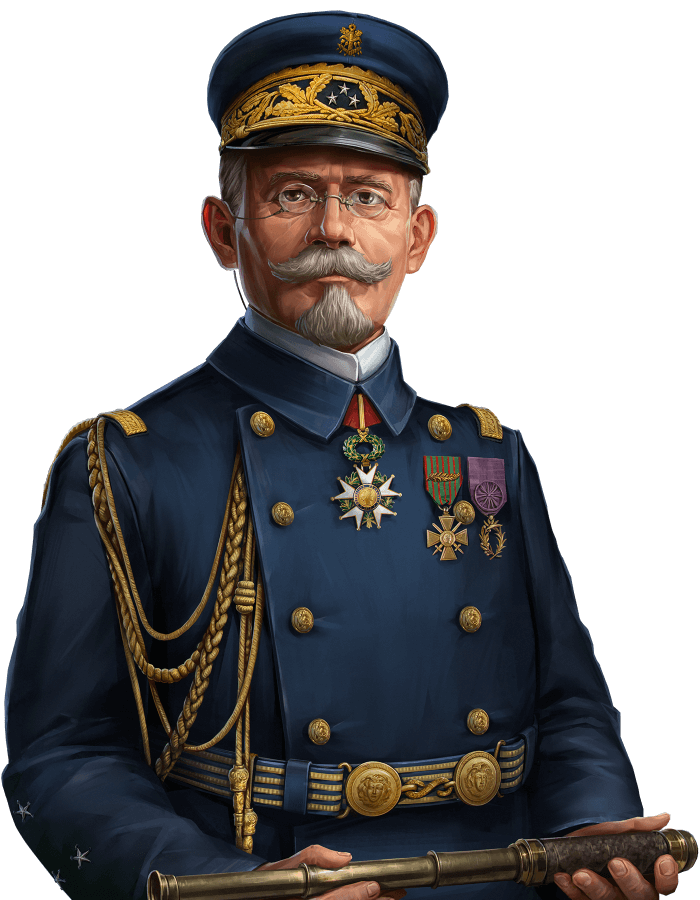 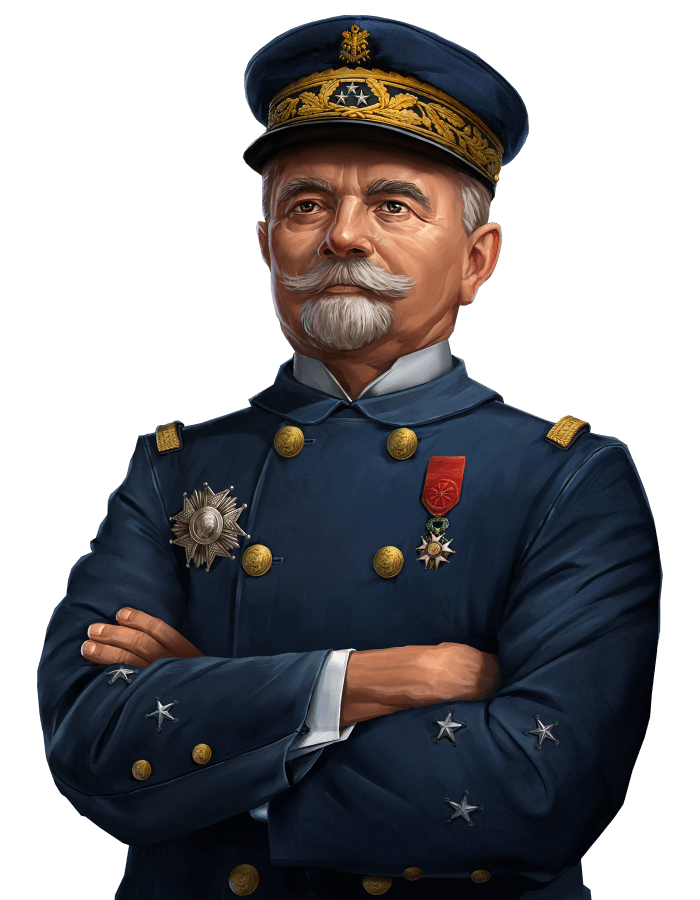 About French Ships in WoWS

"Honor, Homeland, Valor, Discipline." These are still the four tenets that define the Marine Nationale — or "La Royale" — as one of the world's oldest navies. The Marine Nationale was instrumental in establishing the French colonial empire and engaging in near-constant conflicts with their European neighbors, particularly the Royal Navy. Despite constantly being dwarfed in overall size by their closest rival, the well-funded and well-equipped Marine Nationale still had an outsized influence on world events and naval strategy, being deeply involved in the American Revolutionary War in the 18th century, the modernizing efforts of the Imperial Japanese Navy in the 19th century, negotiating the various post-World War I naval treaties early in the 20th century, and developing the Jeune École naval theory. Its engineers and shipbuilders were among the best in the world, building the Le Fantasque class of destroyers — the world's fastest to this day — and while the French paid little heed to naval aviation, their focus on battleships, especially fast battleships, produced the Dunkerque and Richelieu classes, regarded as among the most successful designs built under the displacement limits of the Washington Naval Treaty.

Largely spared from the deep military budget cuts brought about by the Treaty of Versailles during the interwar period, the Marine Nationale took part in the Battle of the Atlantic, Operation Weserübung, and Operation Dynamo at the onset of the Second World War. However, the signing of the Armistice of 22 June 1940 with Germany meant that all operations with the Allies had to be suspended under the new Vichy France client state, with the exception of those who were able to join the Free French Naval Forces. While the terms of the Armistice meant that France was officially neutral, the British did not want to risk having the most powerful vessels of the Marine Nationale fall into enemy hands. Thus, the Royal Navy was directed to execute Operation Catapult, an attack on the French naval forces docked at Mers-el-Kébir, Algeria, on 3 July 1940, greatly souring relations between the two powers for years to come. Nevertheless, rather than allow them to be captured by the Germans as part of Case Anton, French sailors scuttled the remainder of their fleet in Toulon on 27 November 1942, retaining their honor till the very end.