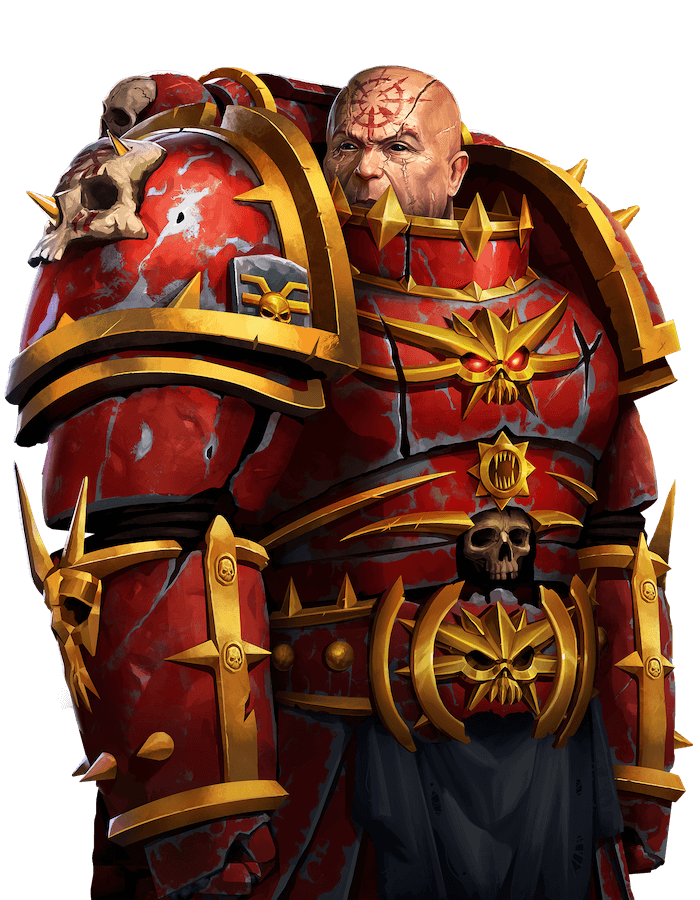 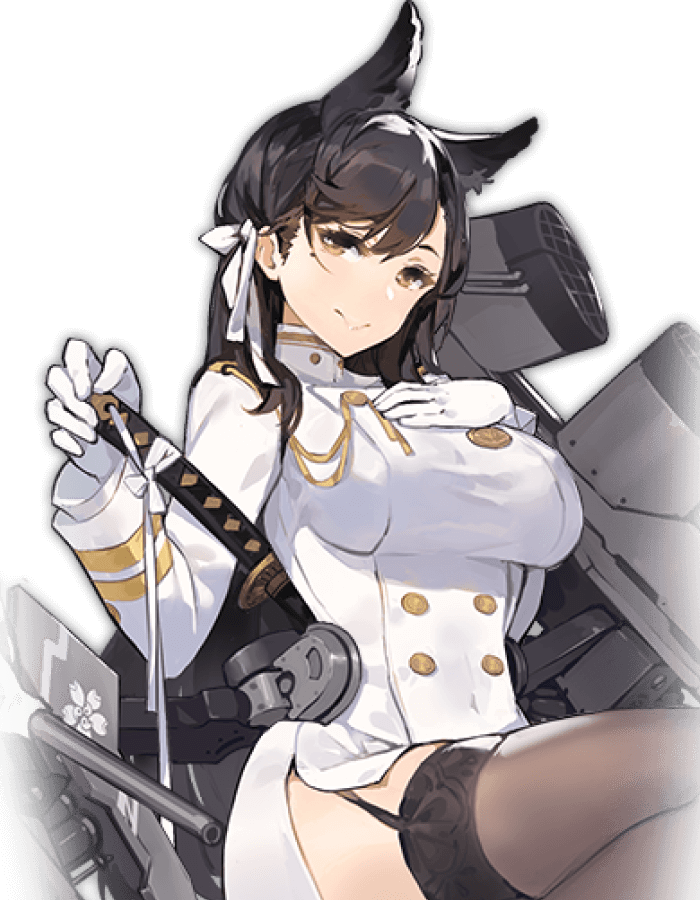 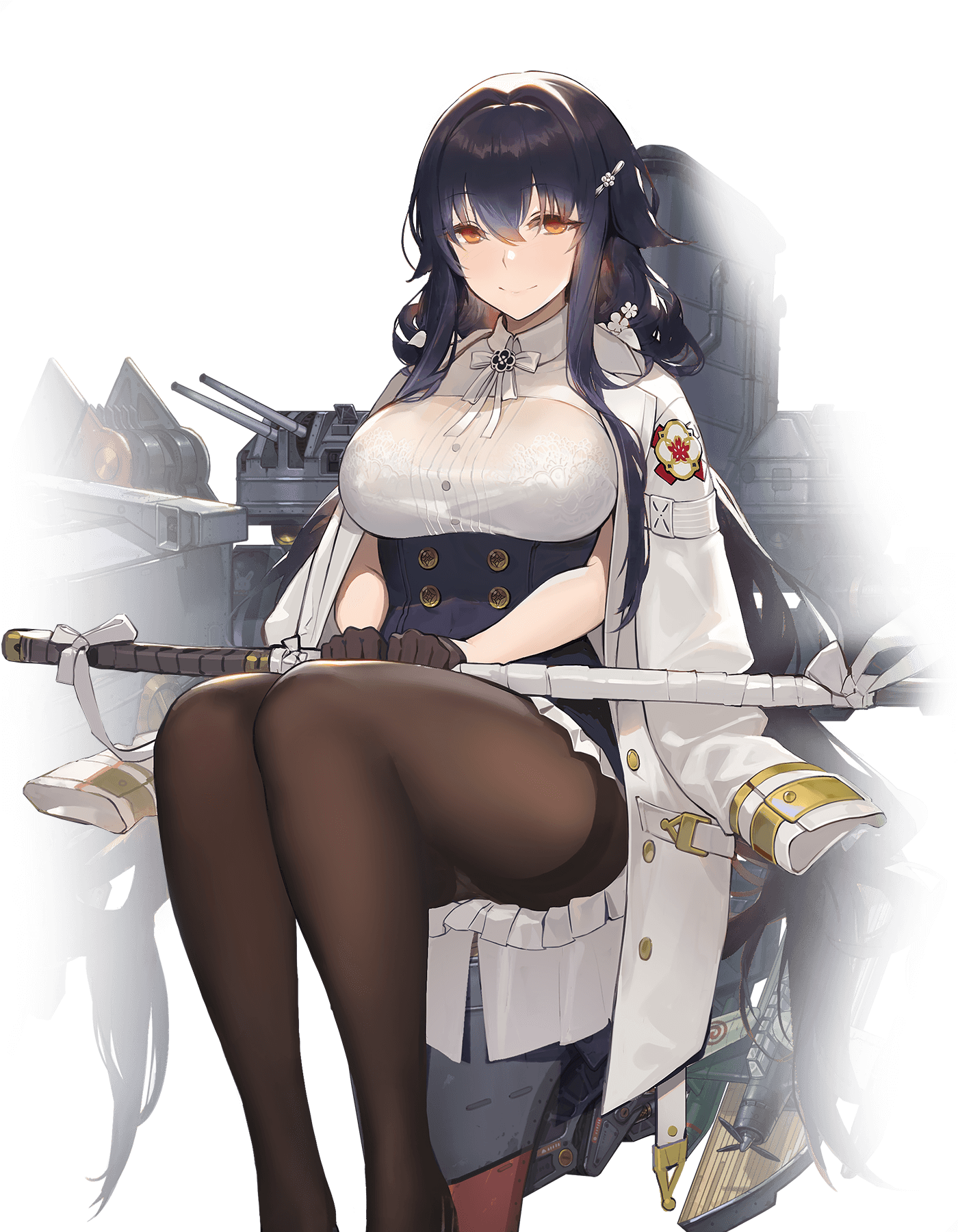 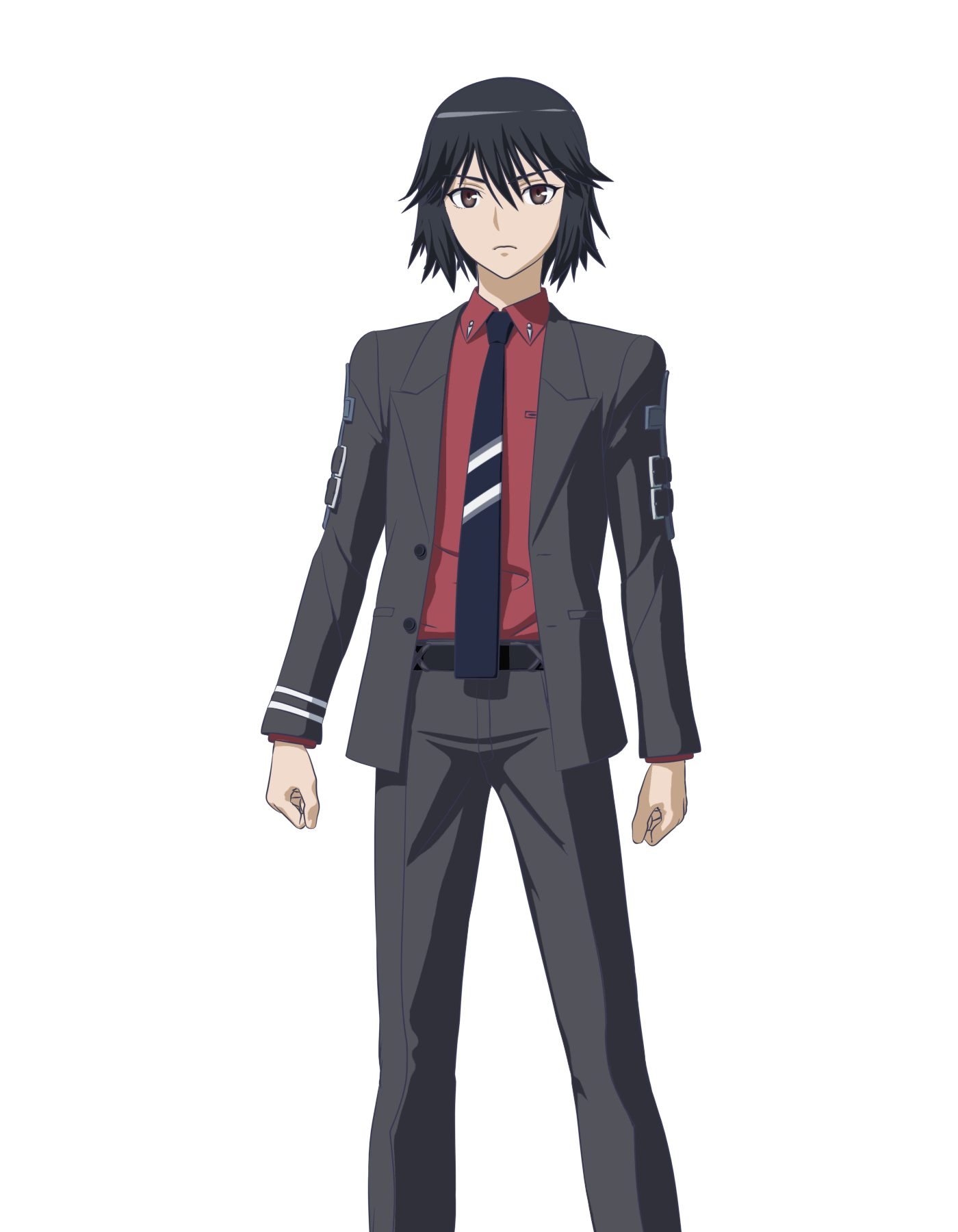 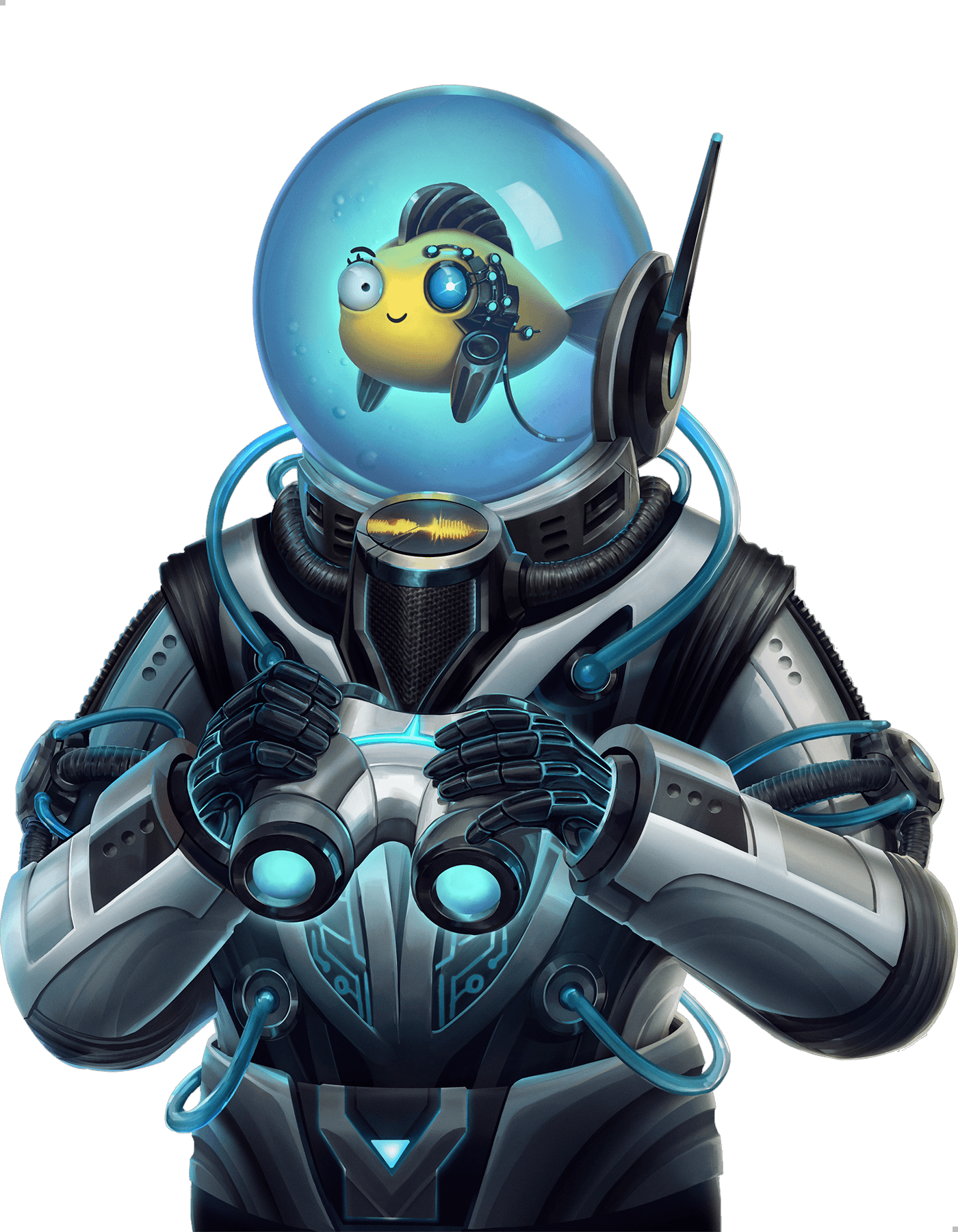 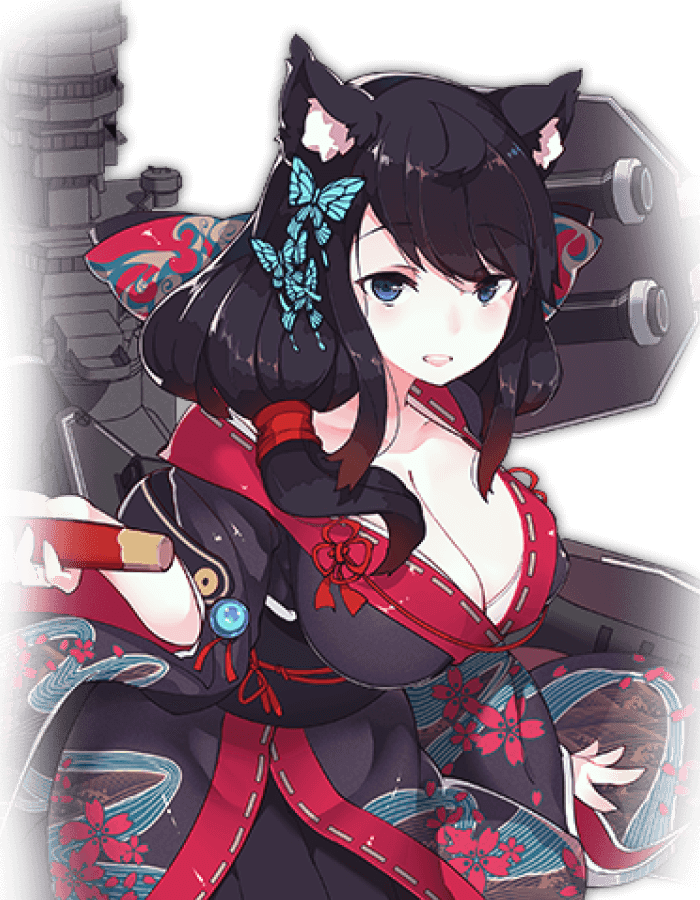 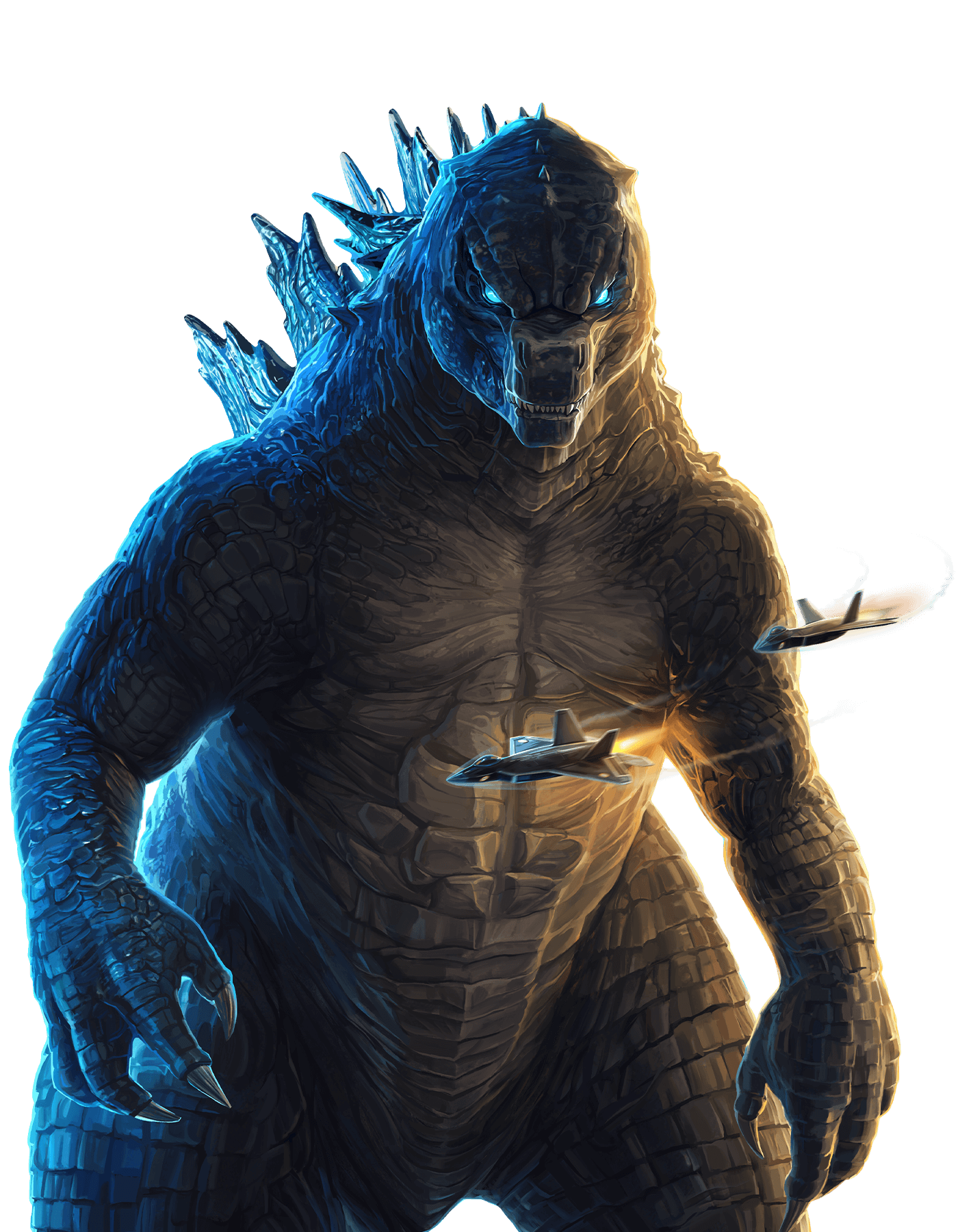 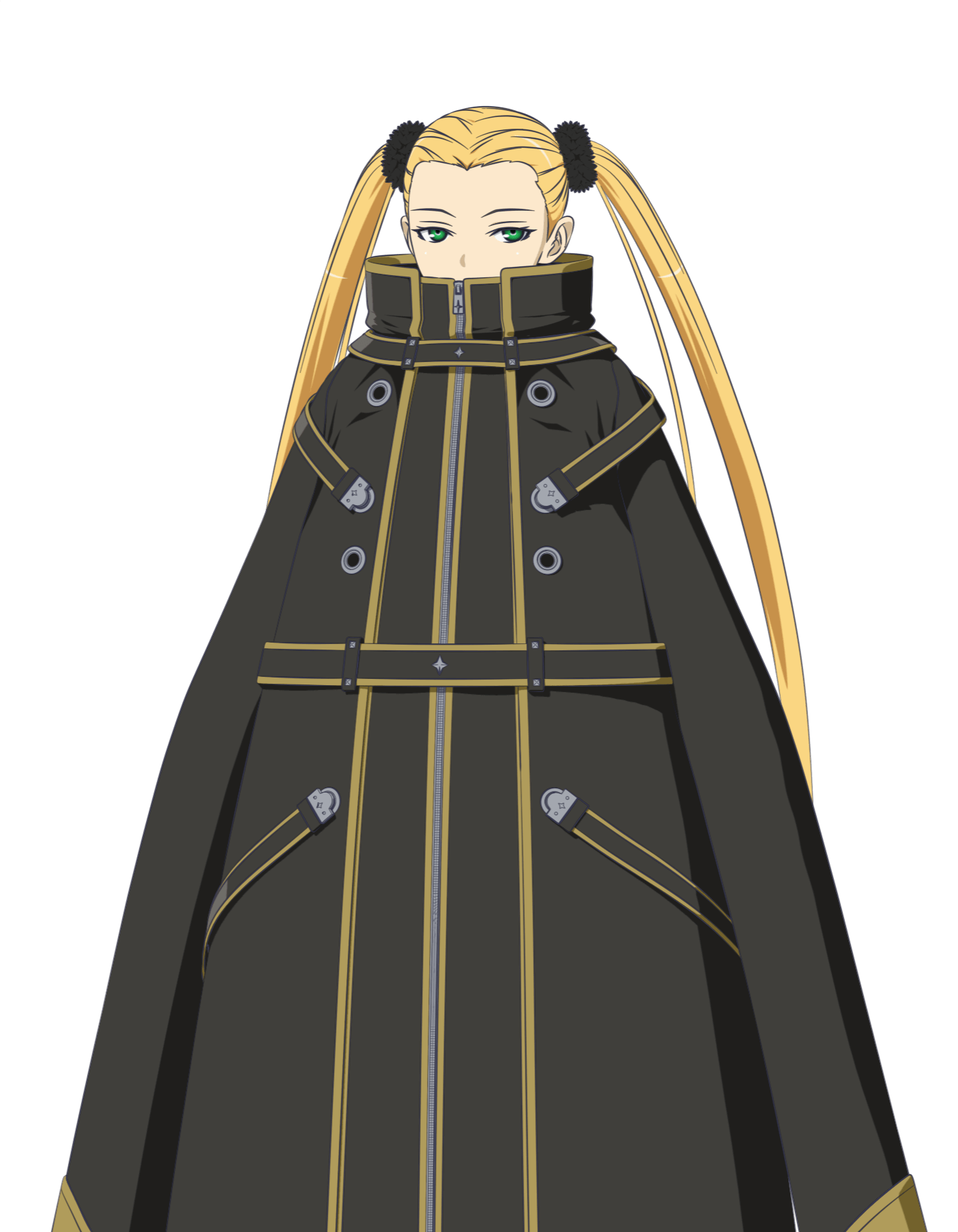 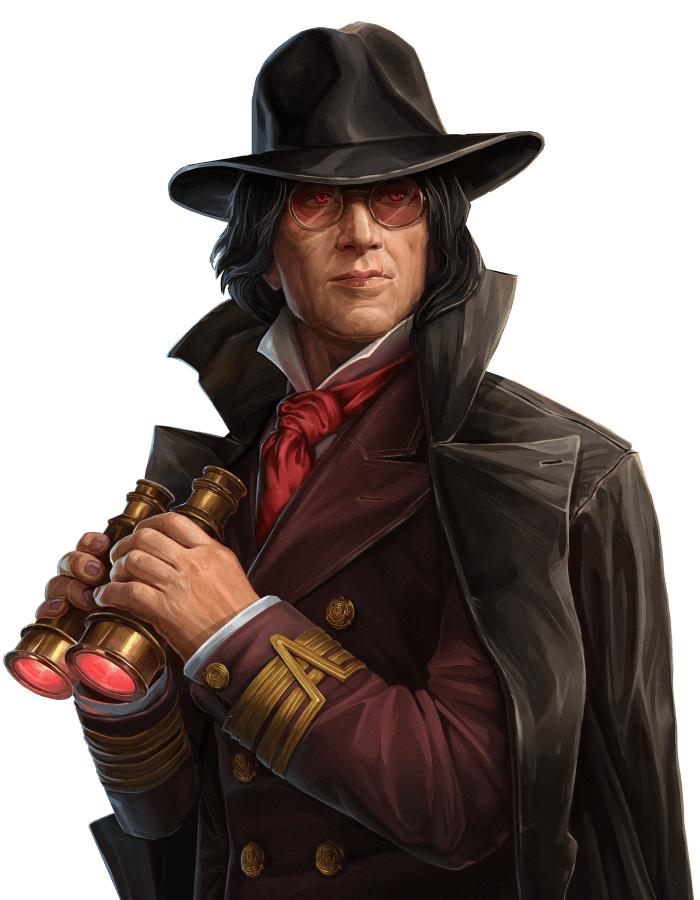 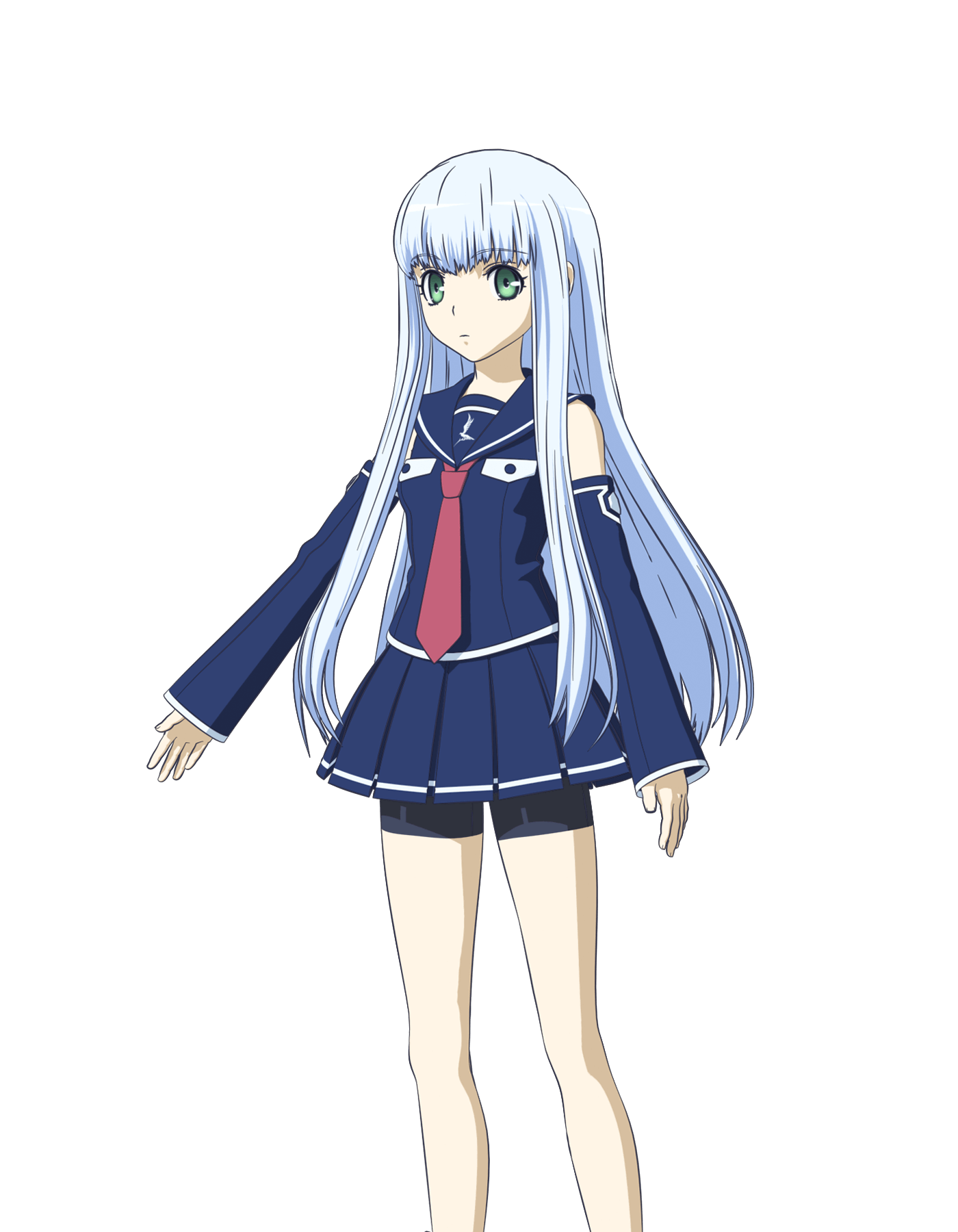 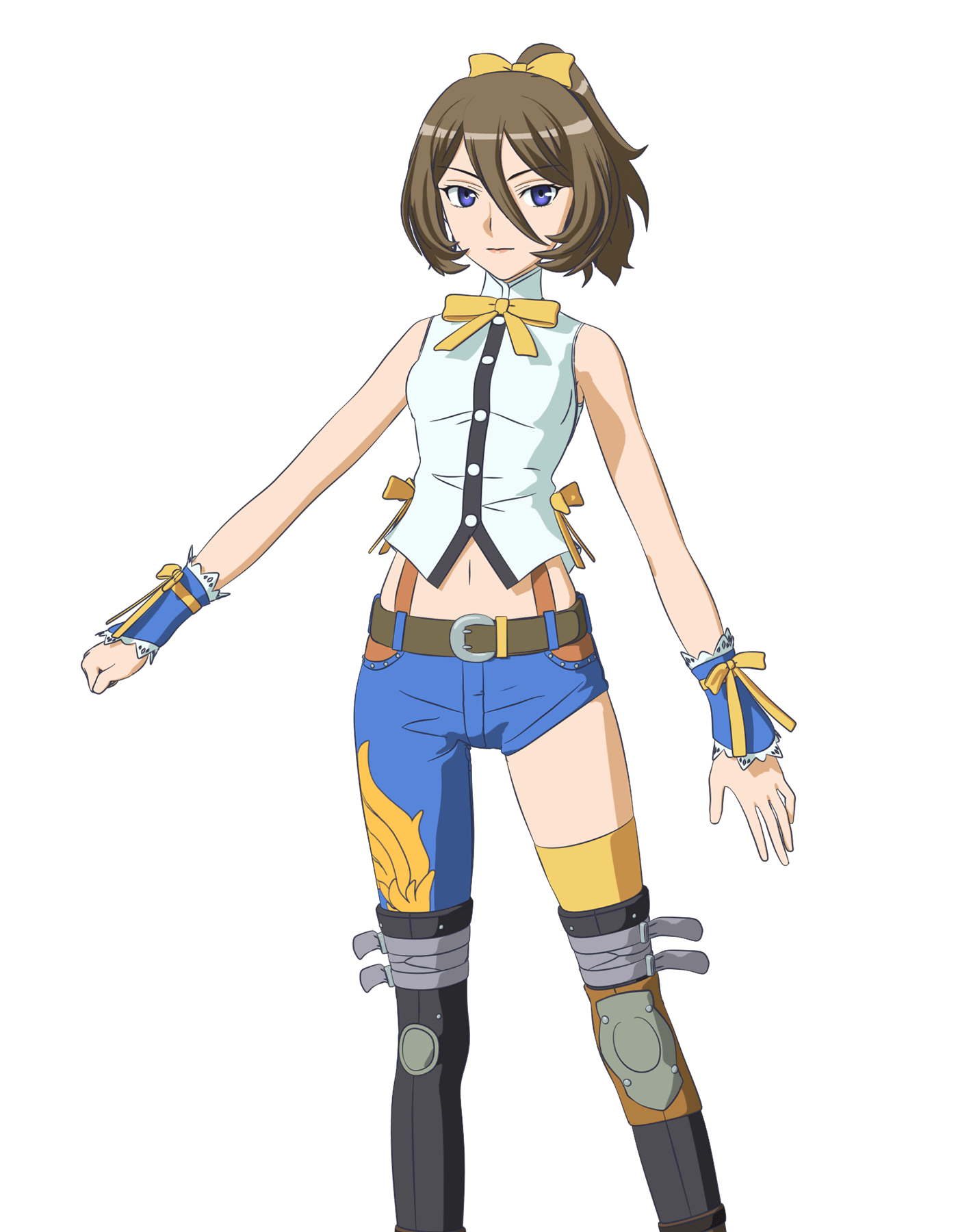 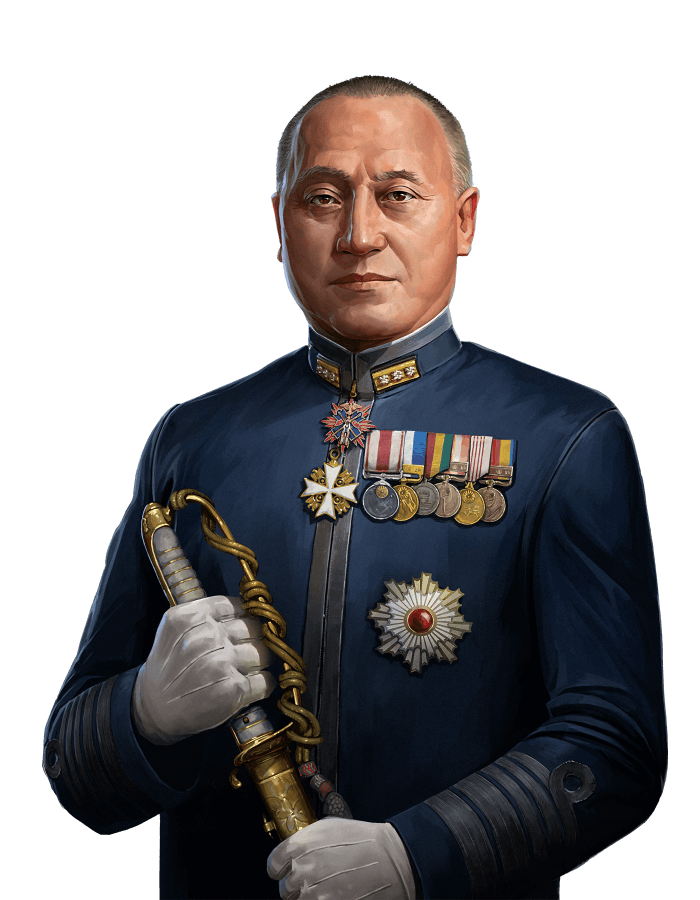 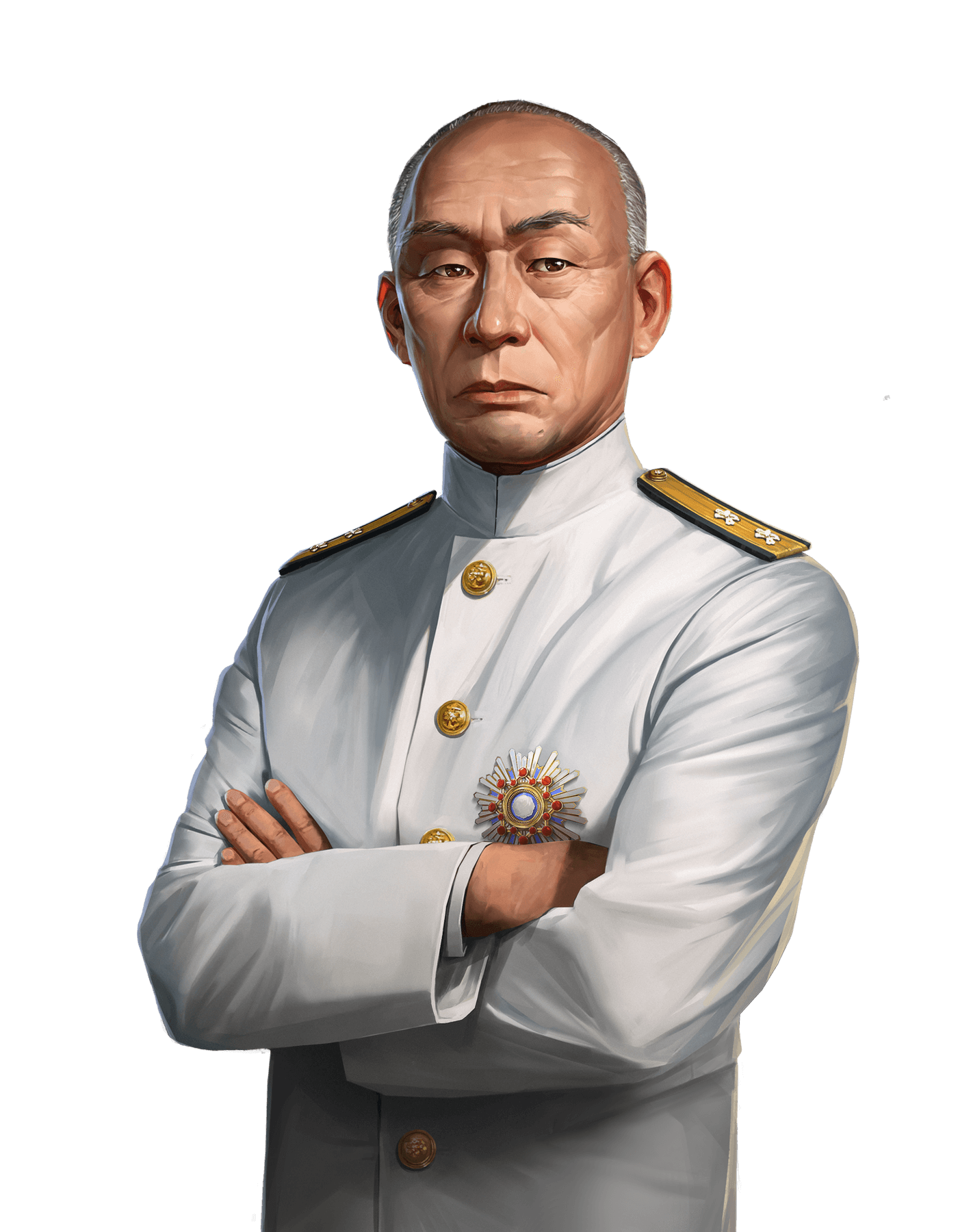 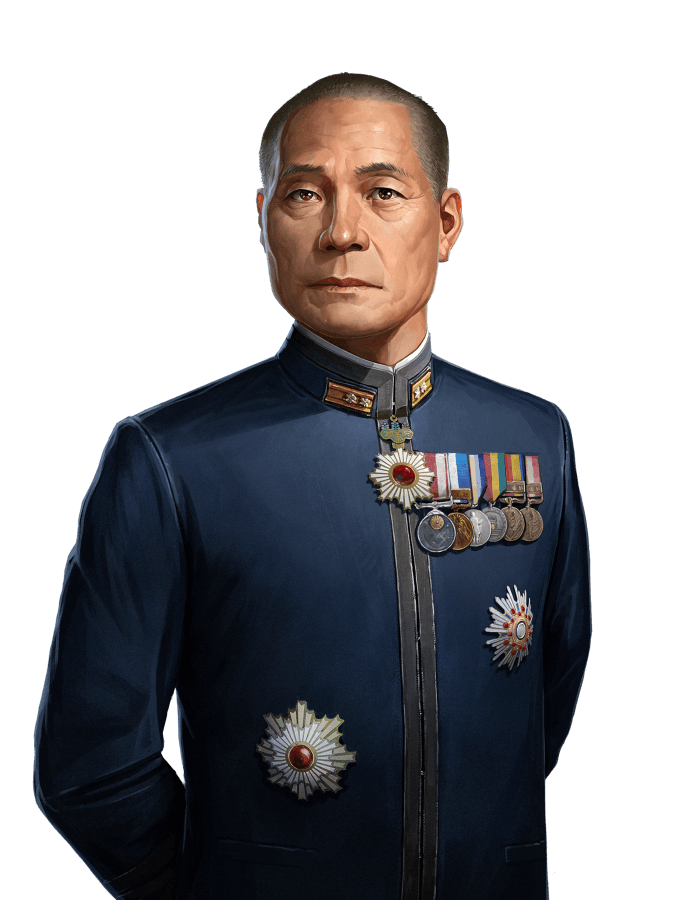 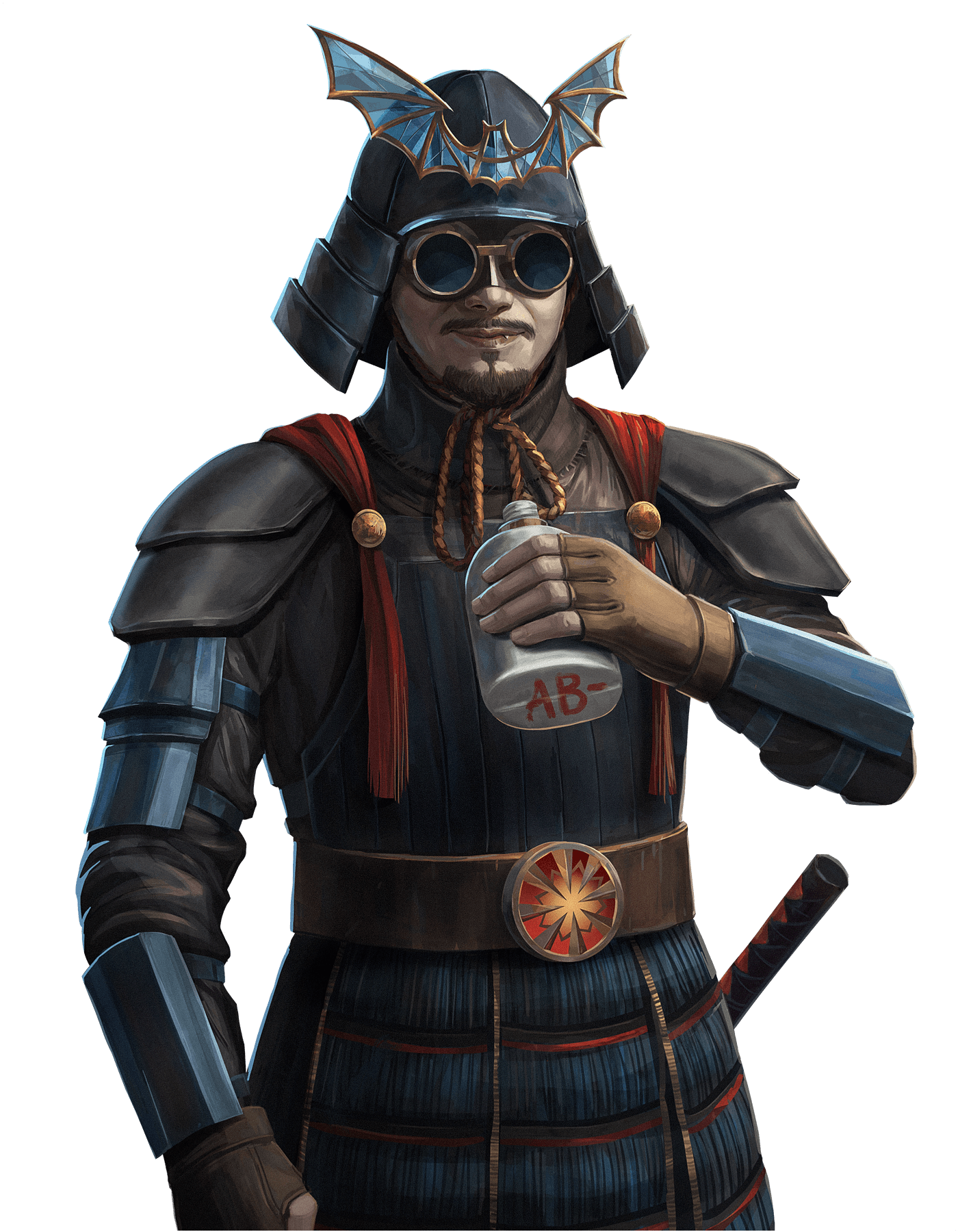 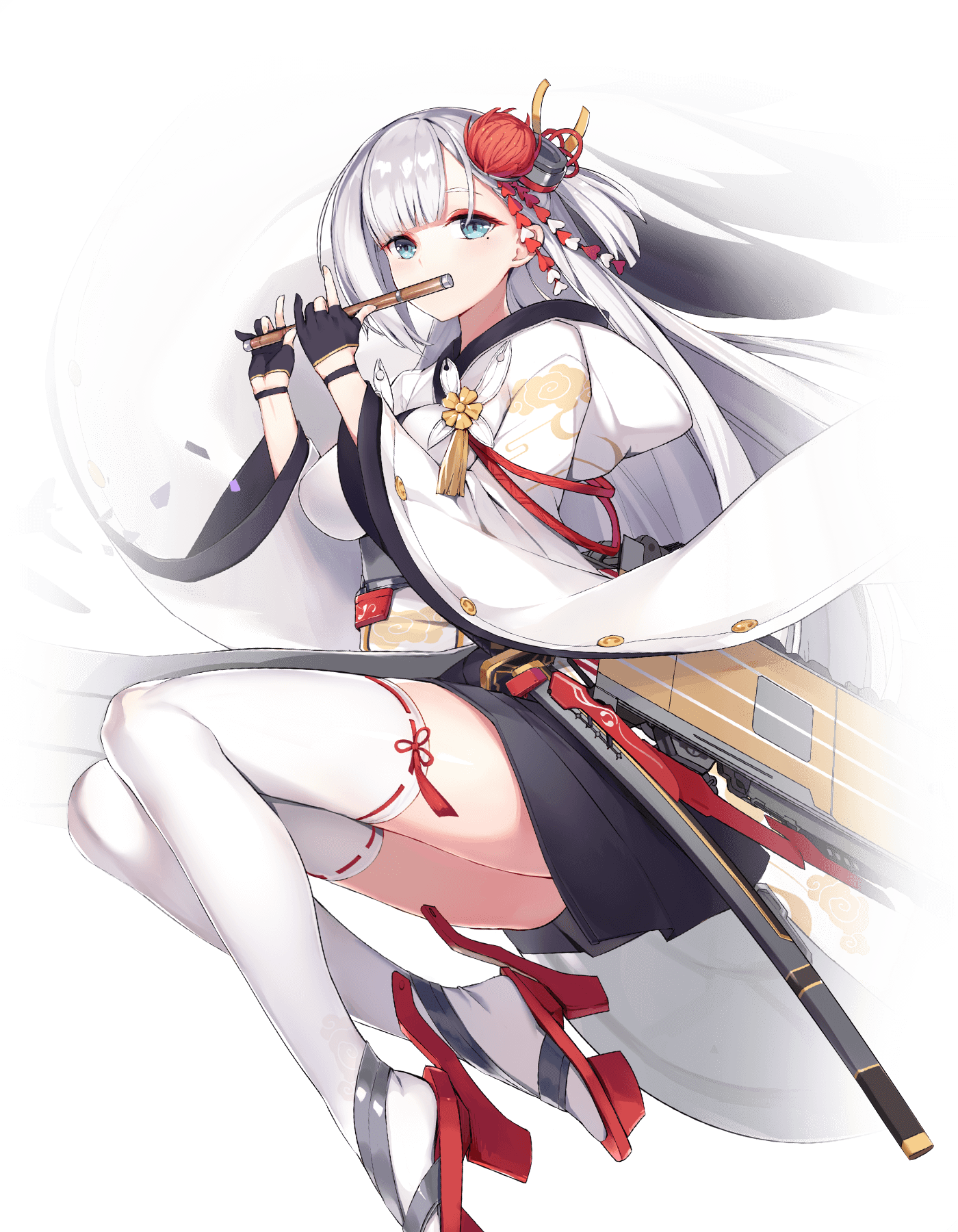 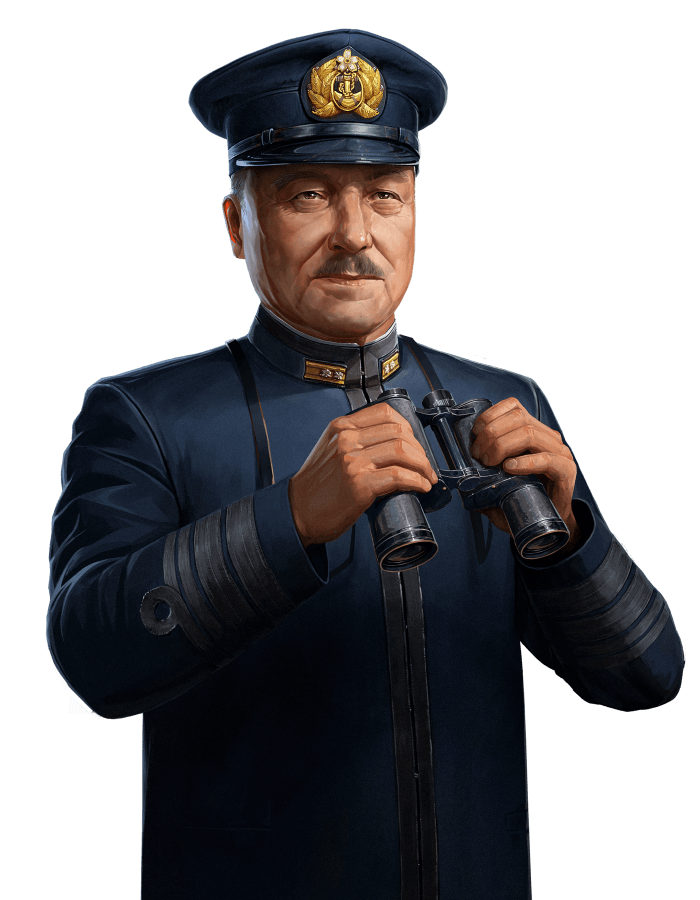 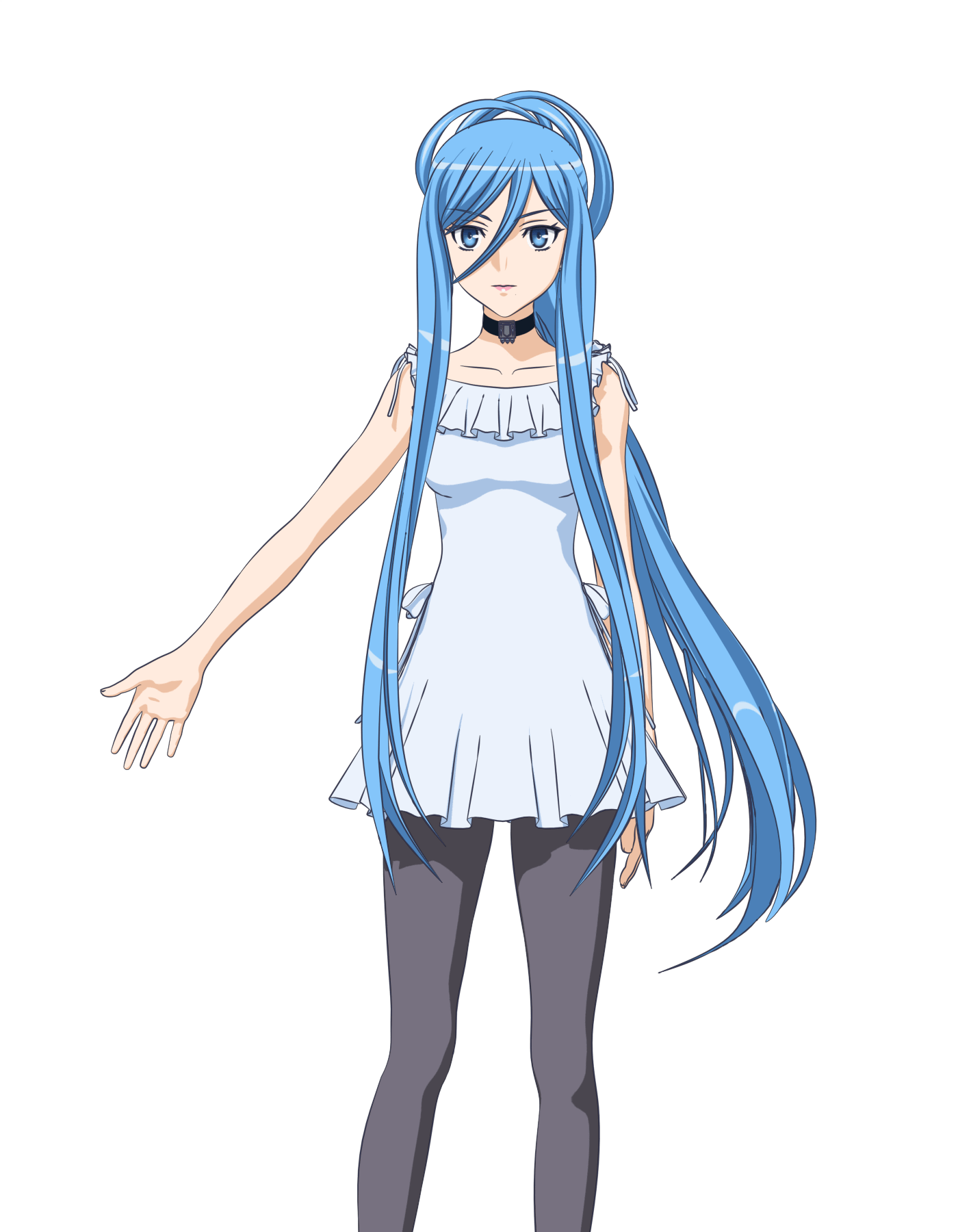 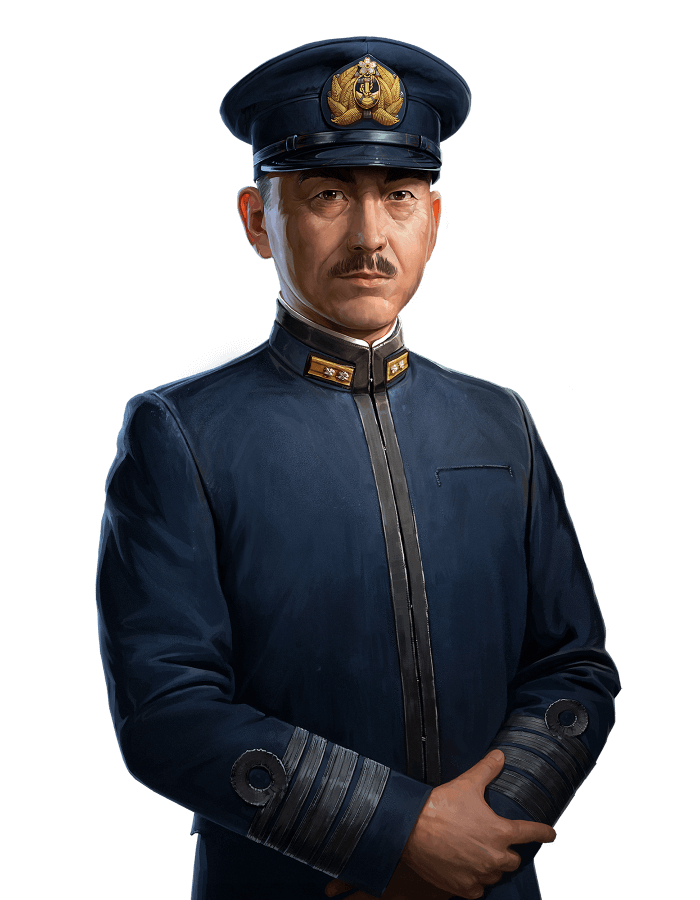 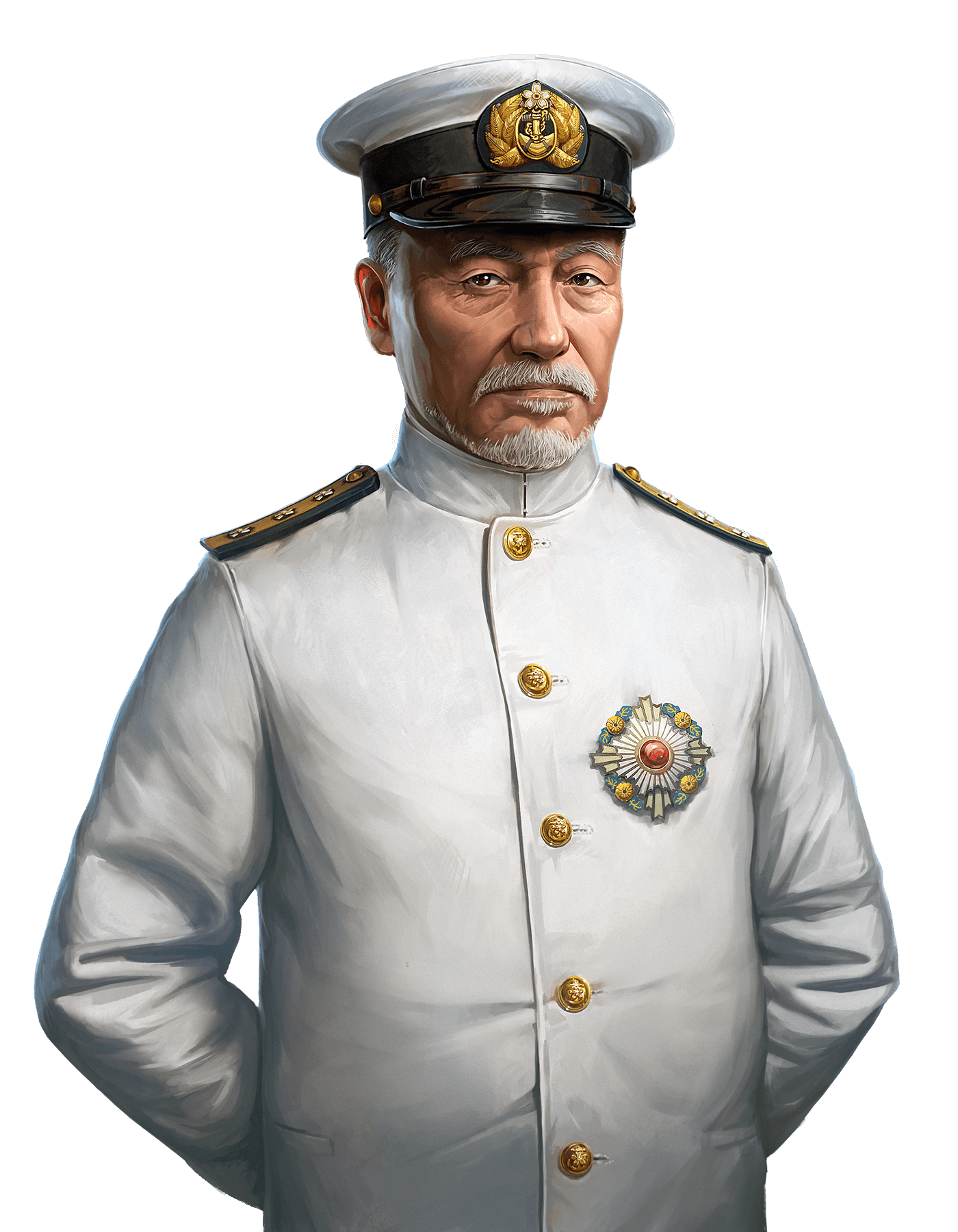 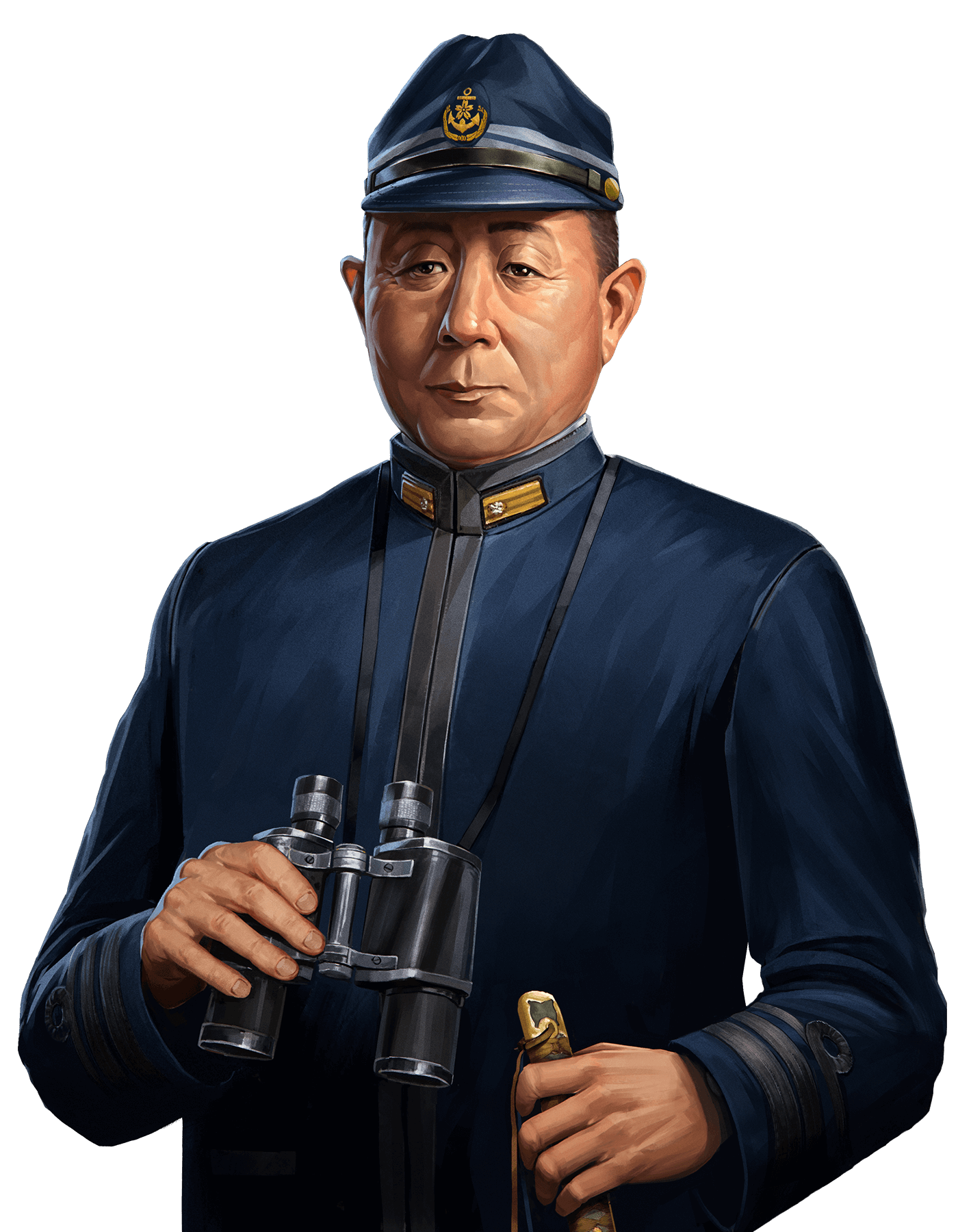 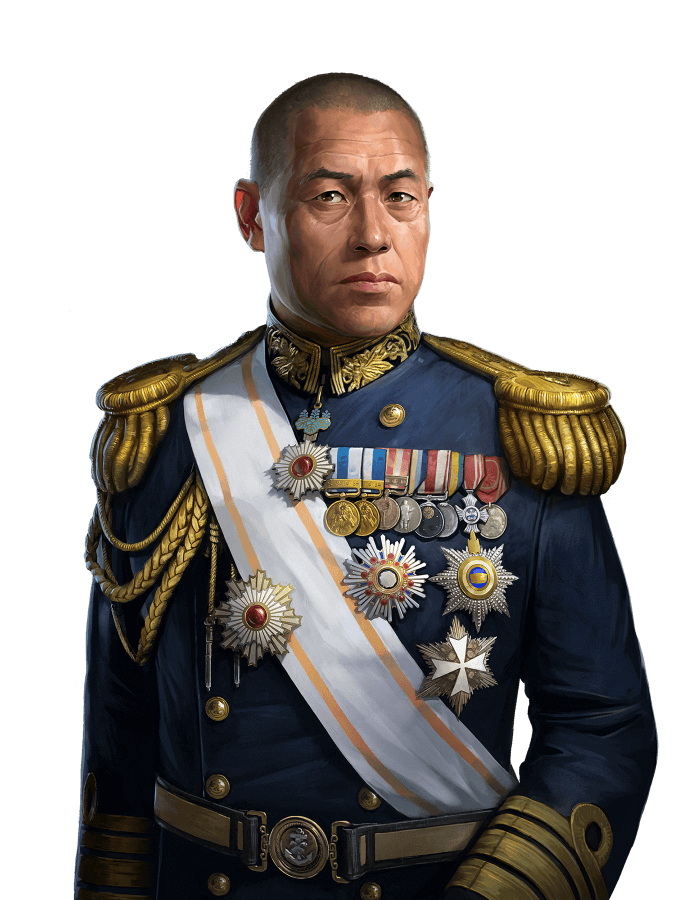 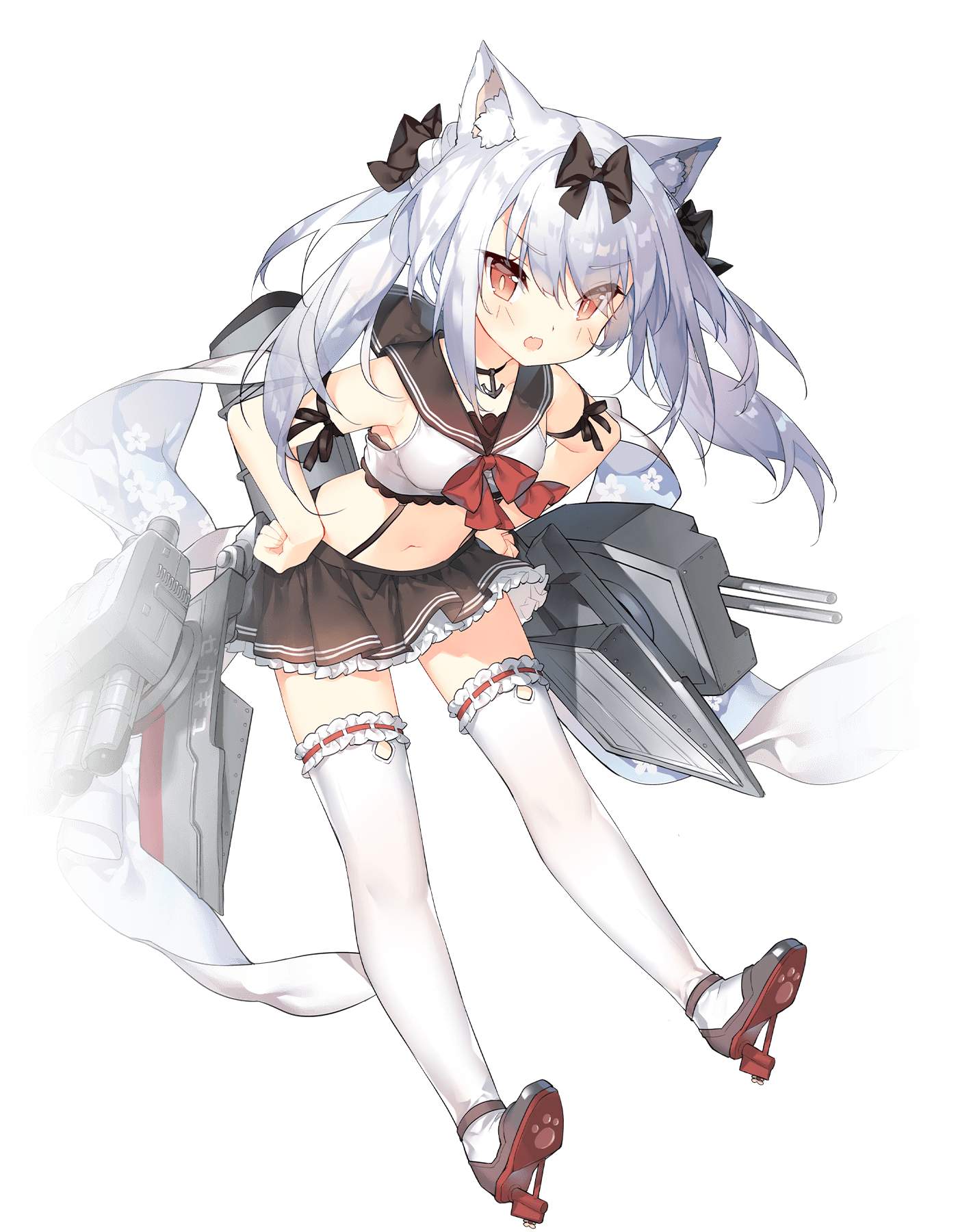 About Japanese Ships in WoWS

As an island nation, the Imperial Japanese Navy(IJN) was consistently the forefront of Japan's military, characterized by advanced development of naval technology, quality shipbuilding and superb seamanship. Japan also readily looked to and accepted foreign input after the opening of their borders, from the rapid assimilation of foreign technology, to the frequent military exchanges with Dutch, French, British and United States navies, with plenty of naval students being sent to their naval academies and many ships initially being purchased or built in their dockyards while Japan perfected her own shipbuilding capabilities. At the onset of World War II, the IJN was among the few navies who had properly adopted naval aviation and the only navy with fully developed torpedo assets, achieving stunning victories and technological innovations — sweeping successes in the Russo-Japanese and First Sino-Japanese Wars, the Battle of Tsushima, the sinkings of HMS Prince of Wales and HMS Repulse, the world's first purpose-built aircraft carrier, the deadly Type 93 "Long Lance" torpedo — and laying down classes of cruisers and destroyers that, despite being much older than their adversaries, remained among the most powerful of their class of any nation during the War.

However, several mistakes and oversights during the war resulted in their near-annihilation by the United States Navy. Design flaws — typically the results of cramming as much weaponry as possible into a limited displacement — caused certain ships to be top-heavy and unstable. While concentrating air assets into a single, cohesive force was as effective as it was revolutionary, their carriers were inadequately protected from counterattacks due to lack of radar, faulty design and configuration of anti-aircraft guns, as well as ineffective fire control systems. The surprise attack on Pearl Harbor, Hawaii of 7 December 1941 was a tactical victory but a strategic error, bringing into the war a nation that — while initially under-prepared and as yet unwilling to go to war — had near-limitless resources and unmatched production capabilities. Compounding the error, little to none of the support facilities based in Pearl Harbor — naval repair yards, fuel depots, logistics infrastructure — were attacked, allowing the United States to quickly recover and strike back with a vengeance from their primary naval base in the Pacific. In contrast, Japan did not have the capabilities to replace their losses as quickly, were incredibly dependent on imports — indeed, reducing that dependency was actually one of the major reasons for Japan's expansionist desires — and their unprotected shipping lines due to under-investment in anti-submarine and anti-aircraft warfare allowed the United States Navy to slowly starve Japan into submission.

Japanese ships tend to have great variations in design; each class encountered is likely to have noticeably different handling characteristics from the previous tier, a result of the IJN constantly experimenting with or influenced by different designs and doctrines. They boast consistently superior torpedoes, accurate and long-range guns with high alpha damage, and outstanding concealment and mobility; however, they suffer from inferior survivability and anti-aircraft defenses. Their play style is very similar to the "decisive battle" doctrine that dominated IJN tactics: strike fast and strike hard with precision at targets of importance and/or opportunity, but every hit taken in exchange will be painfully felt.