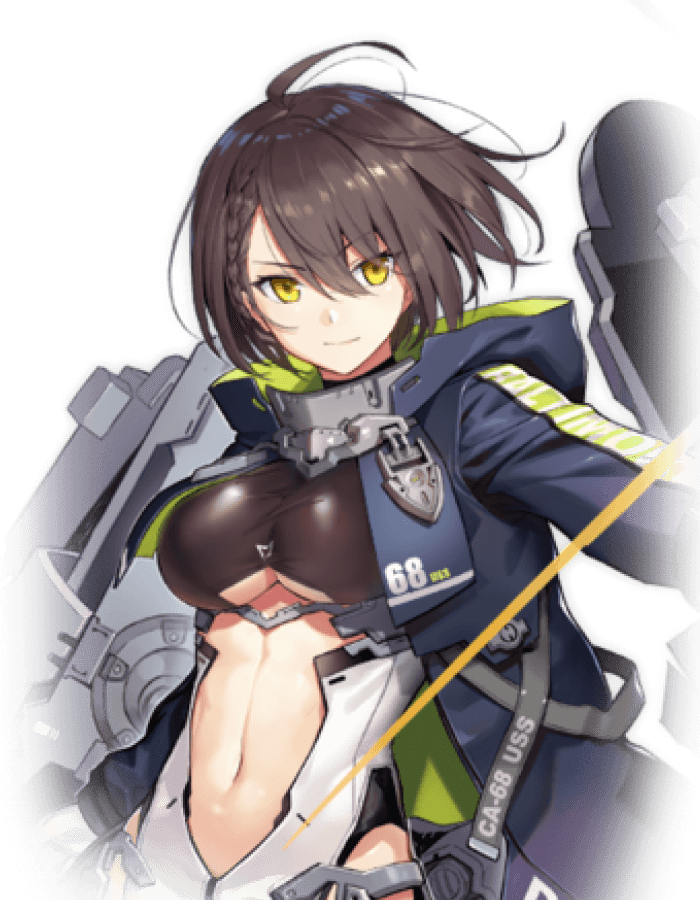 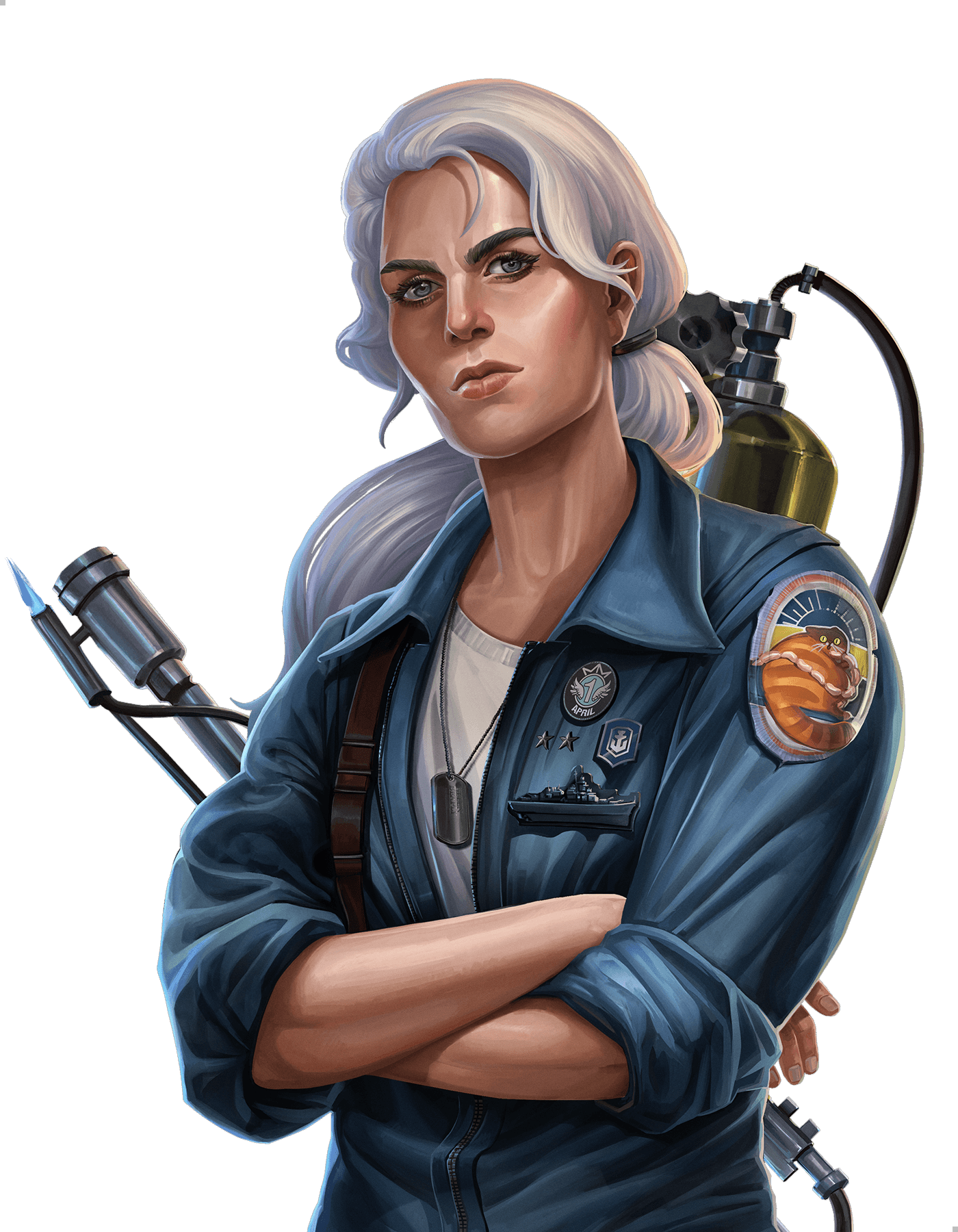 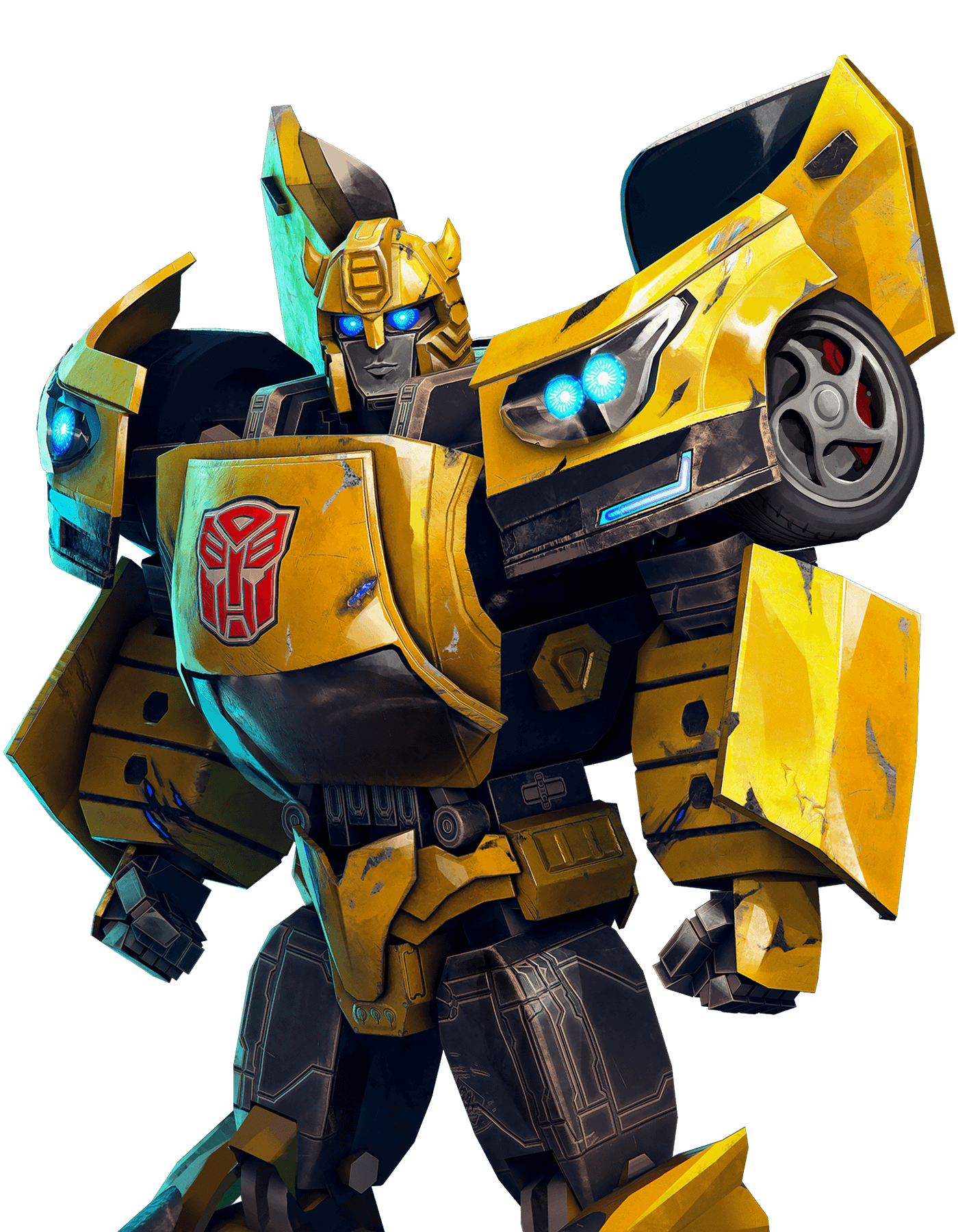 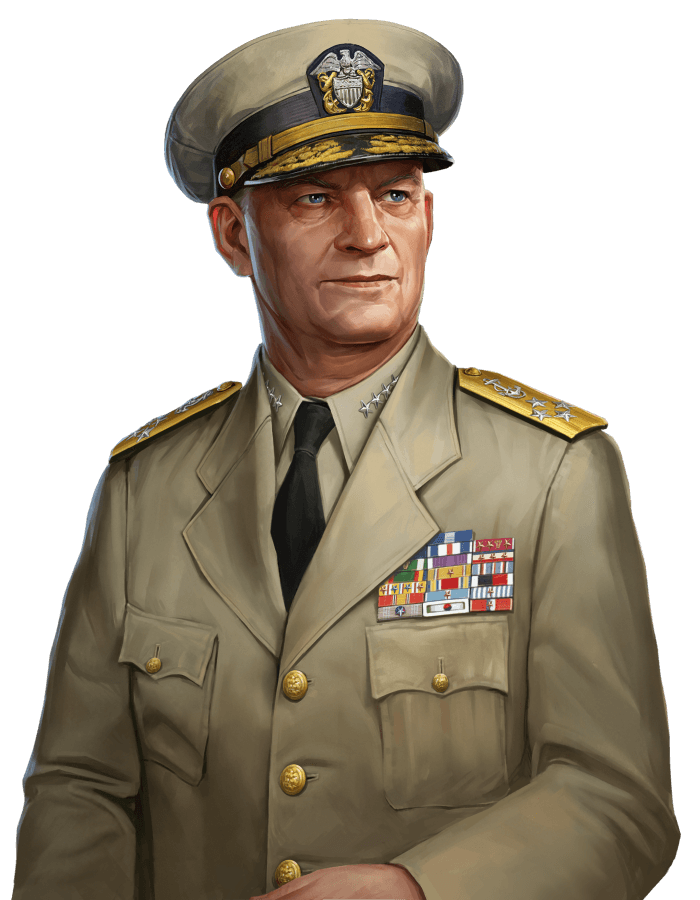 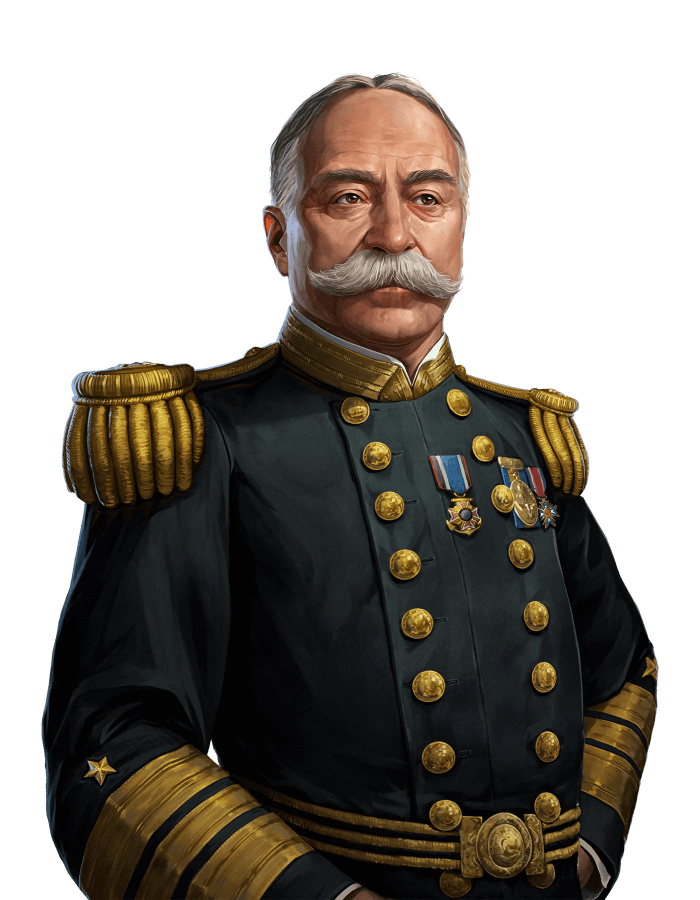 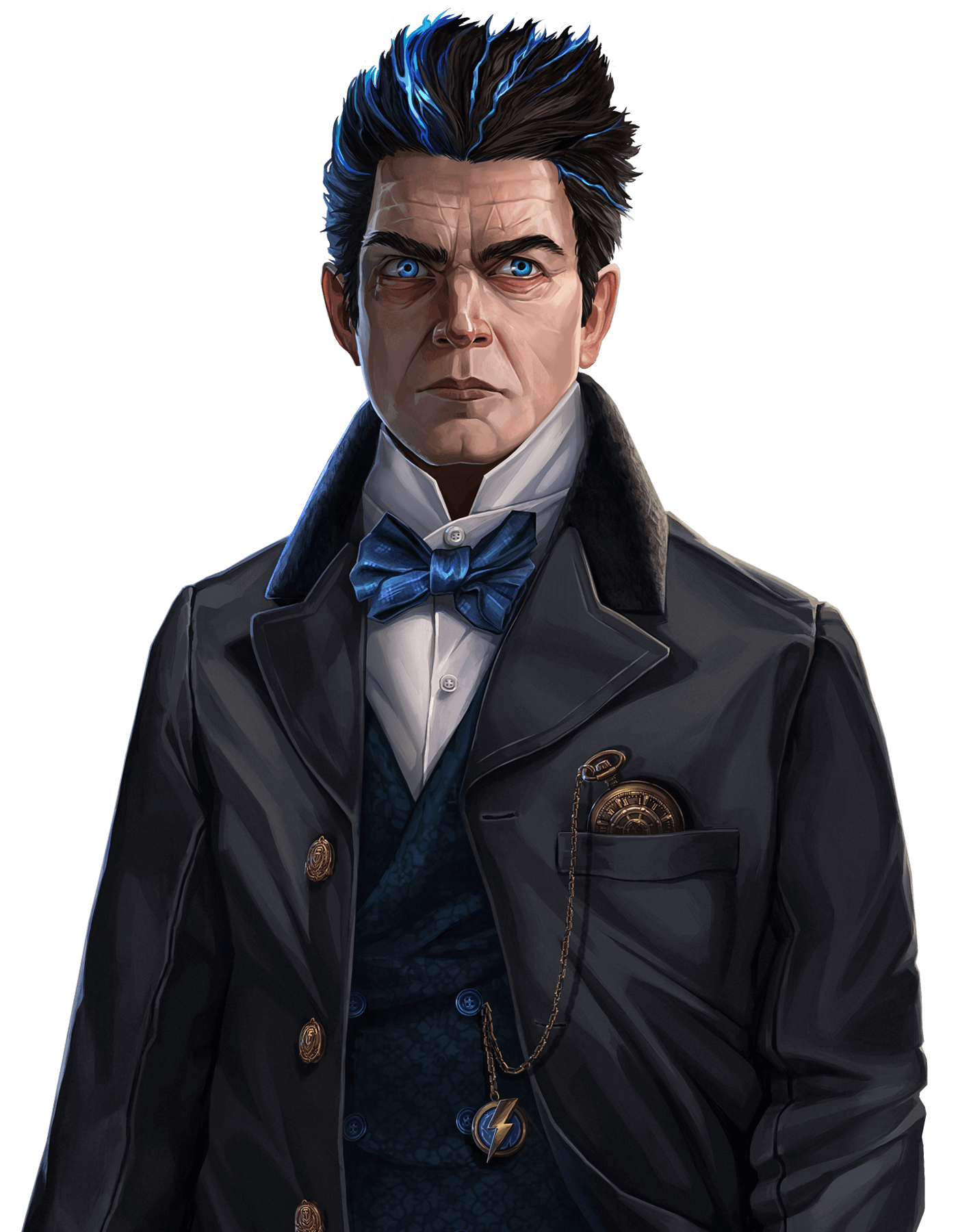 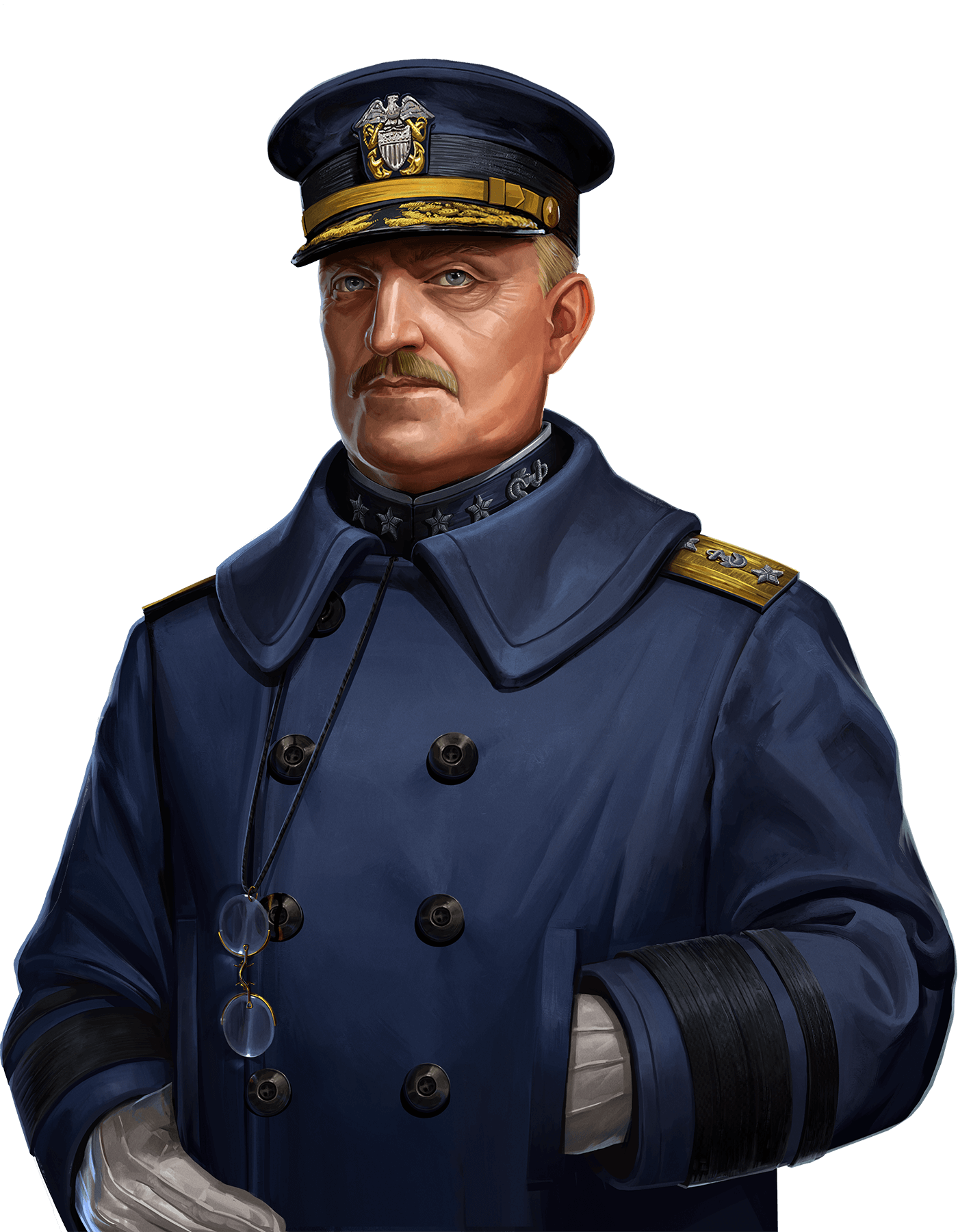 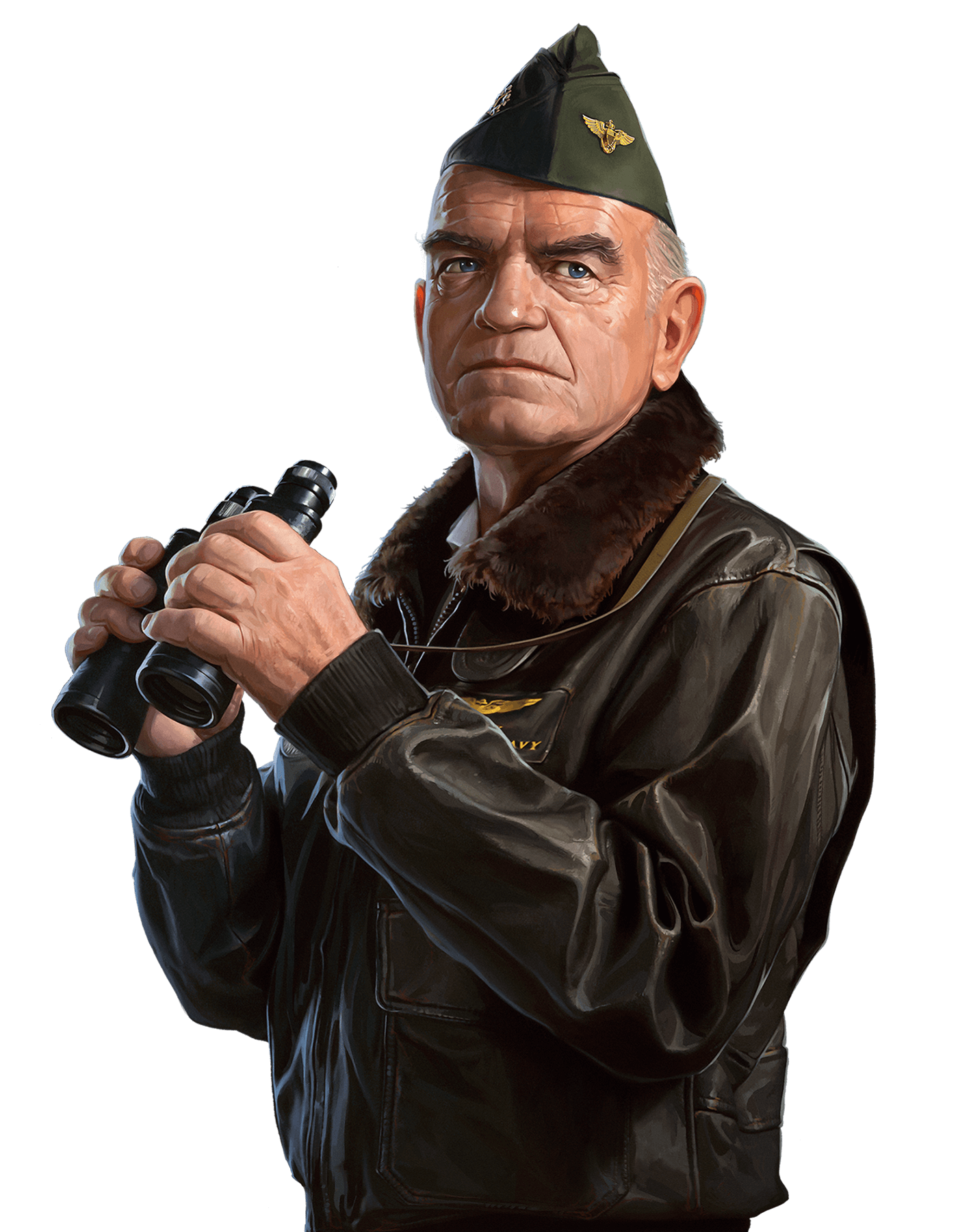 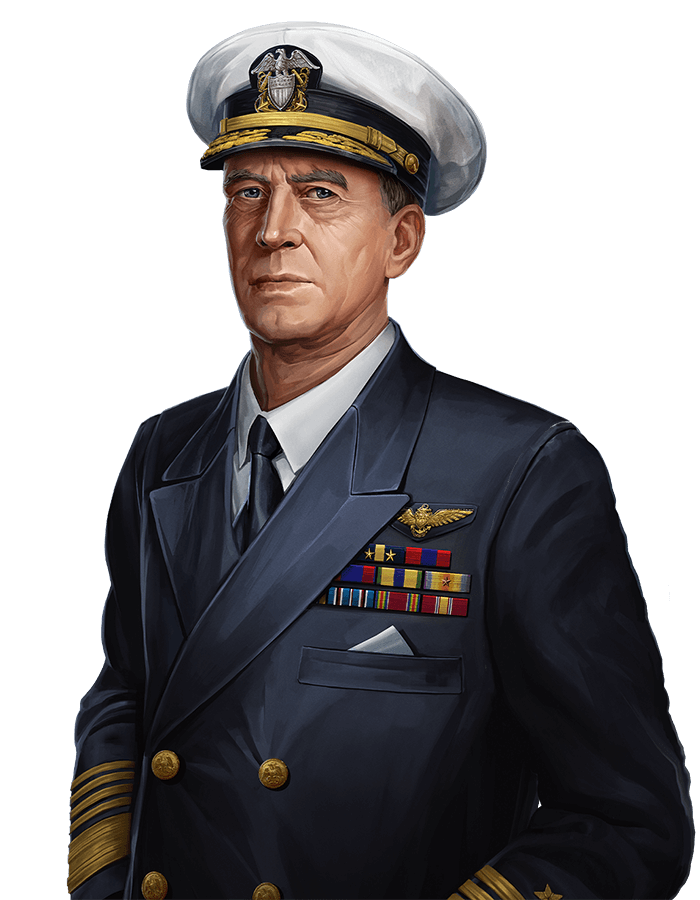 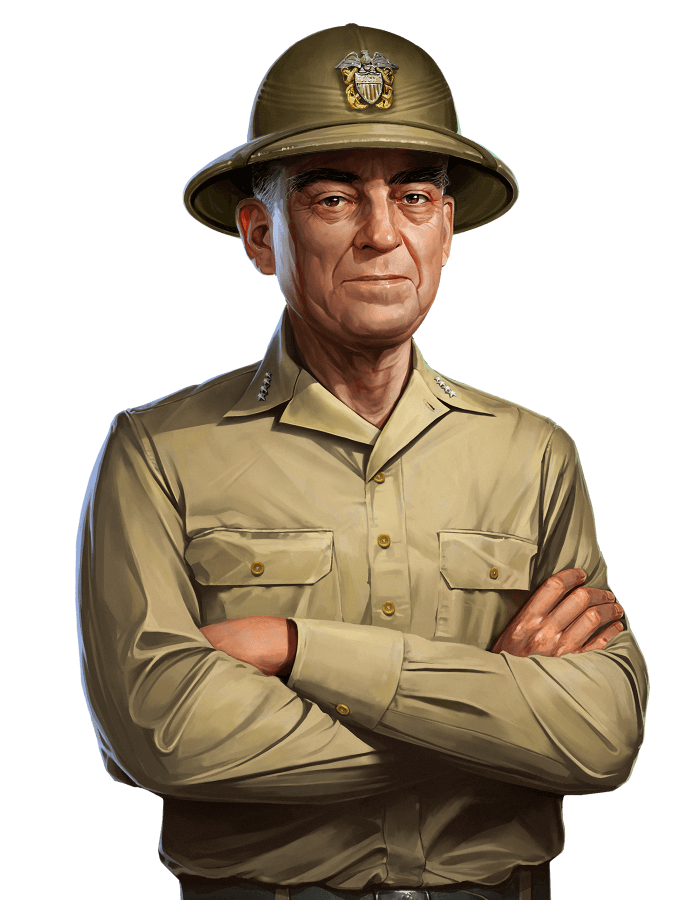 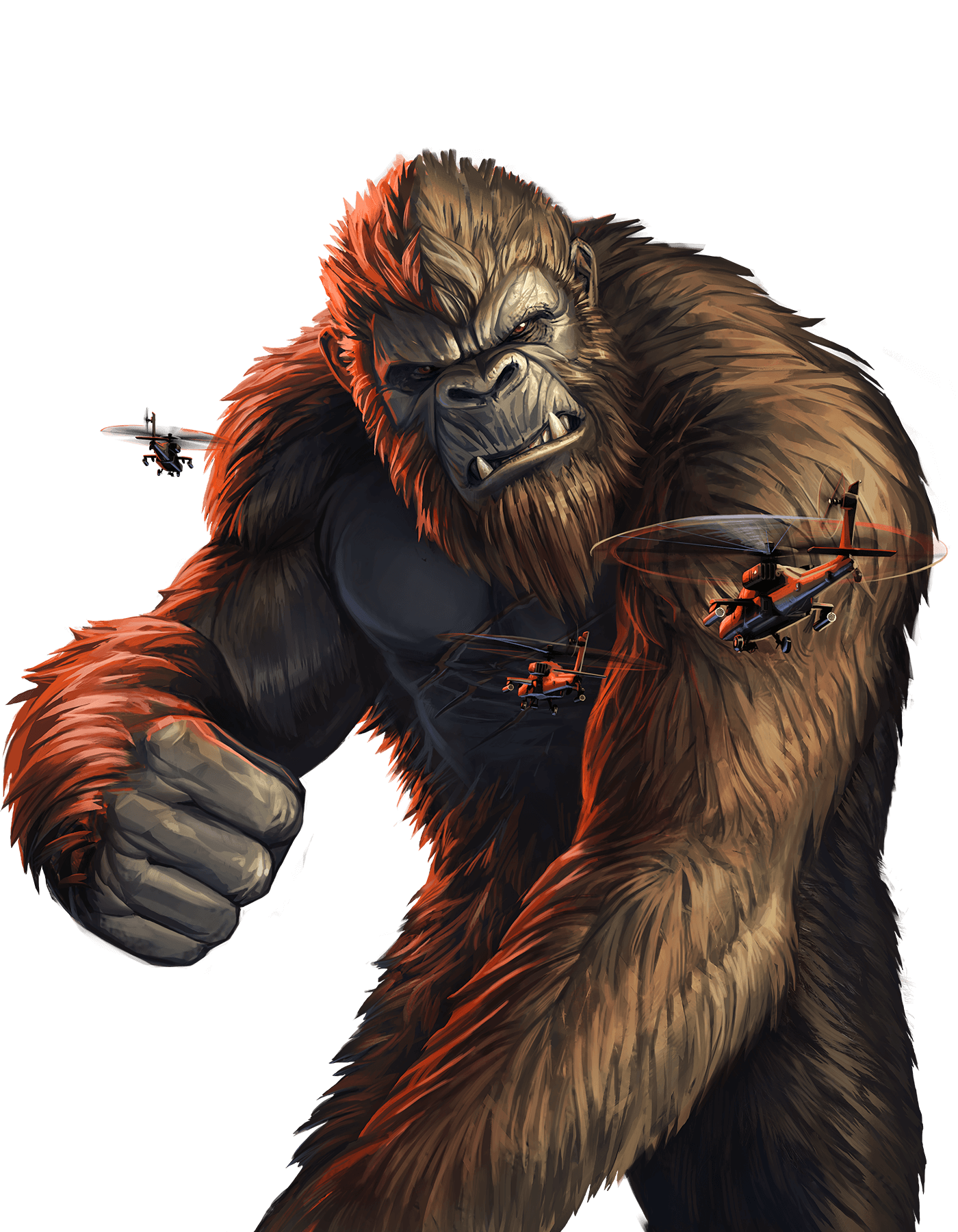 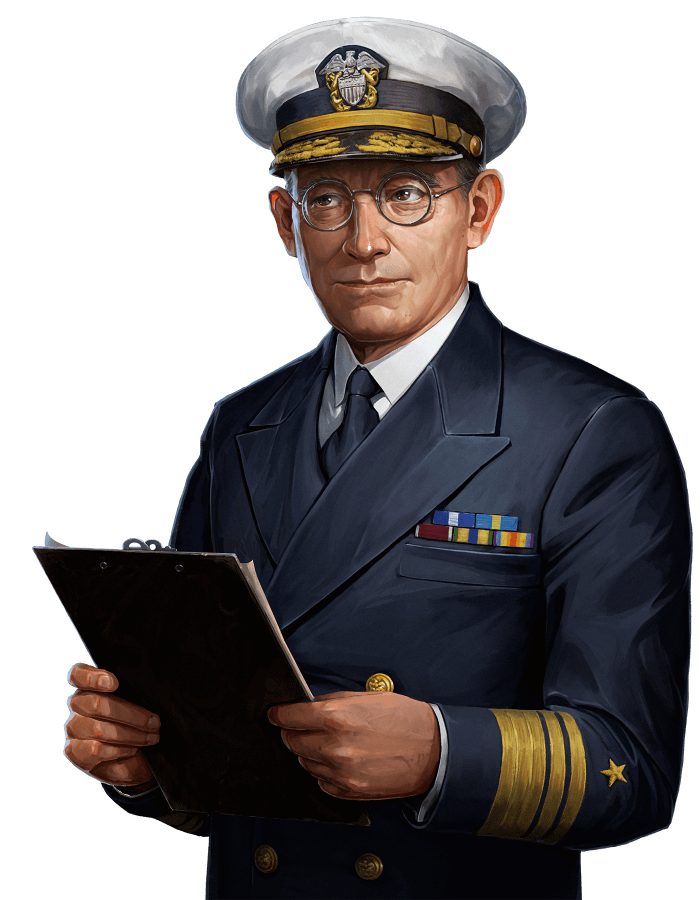 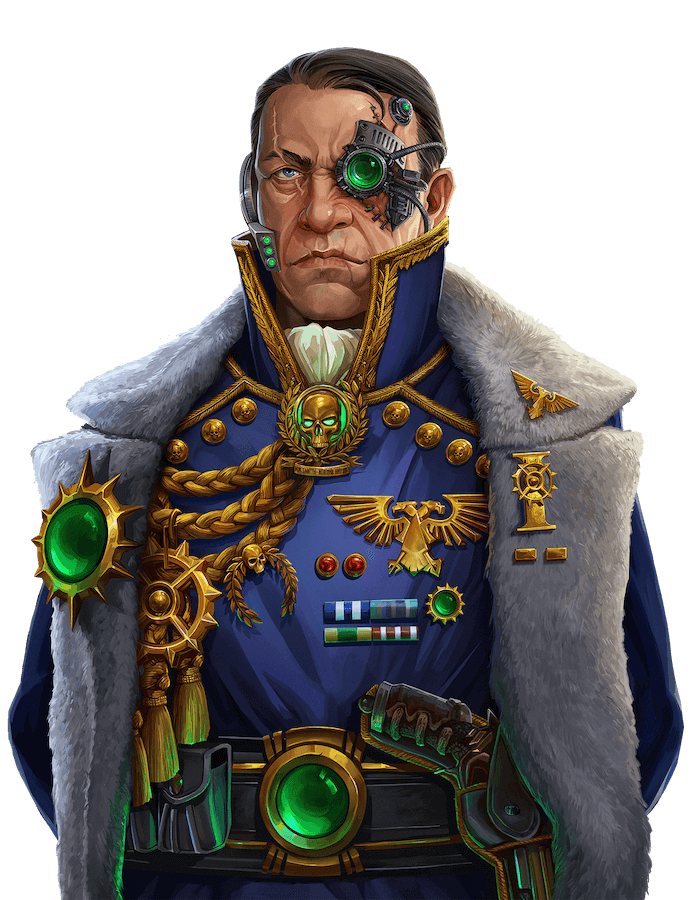 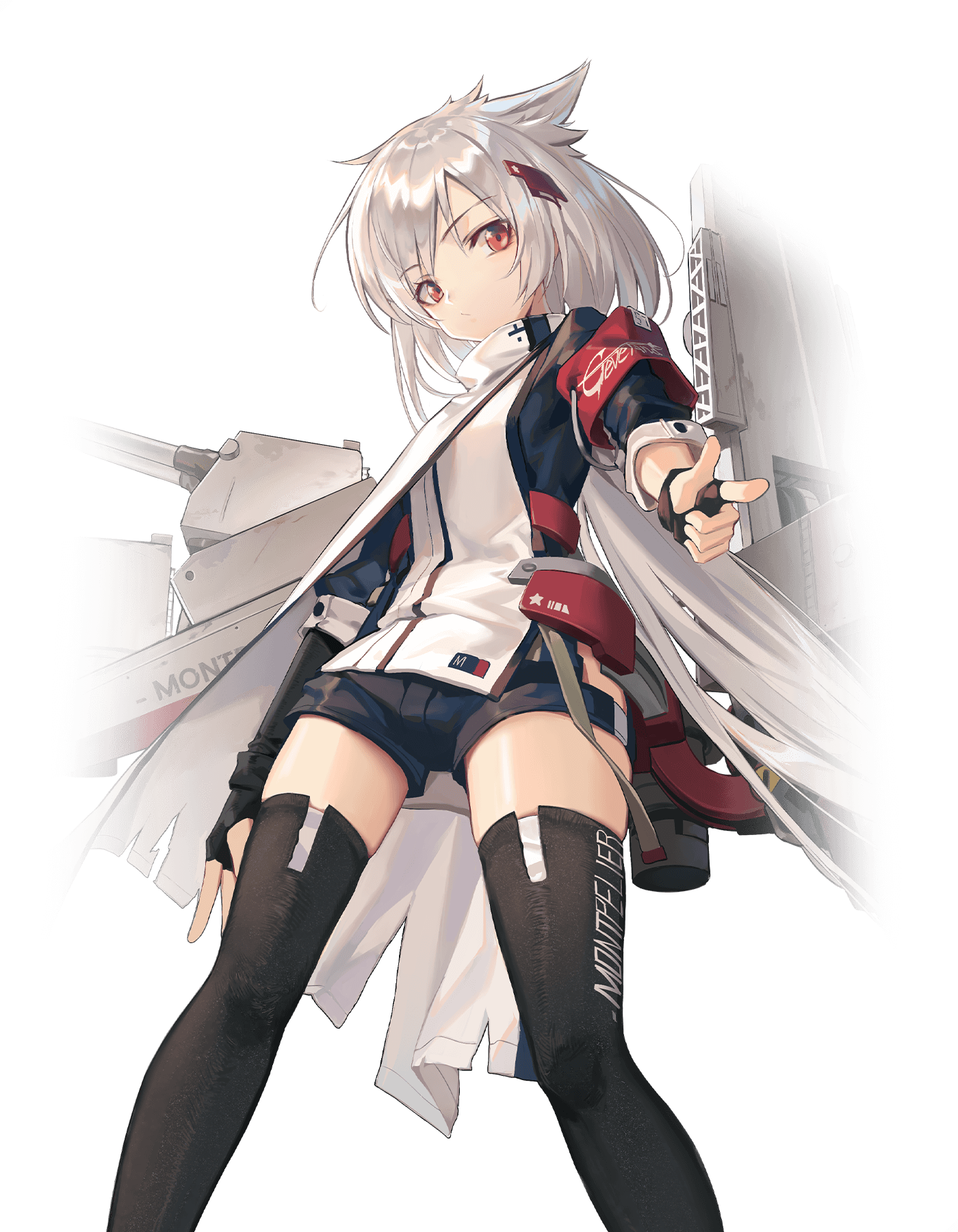 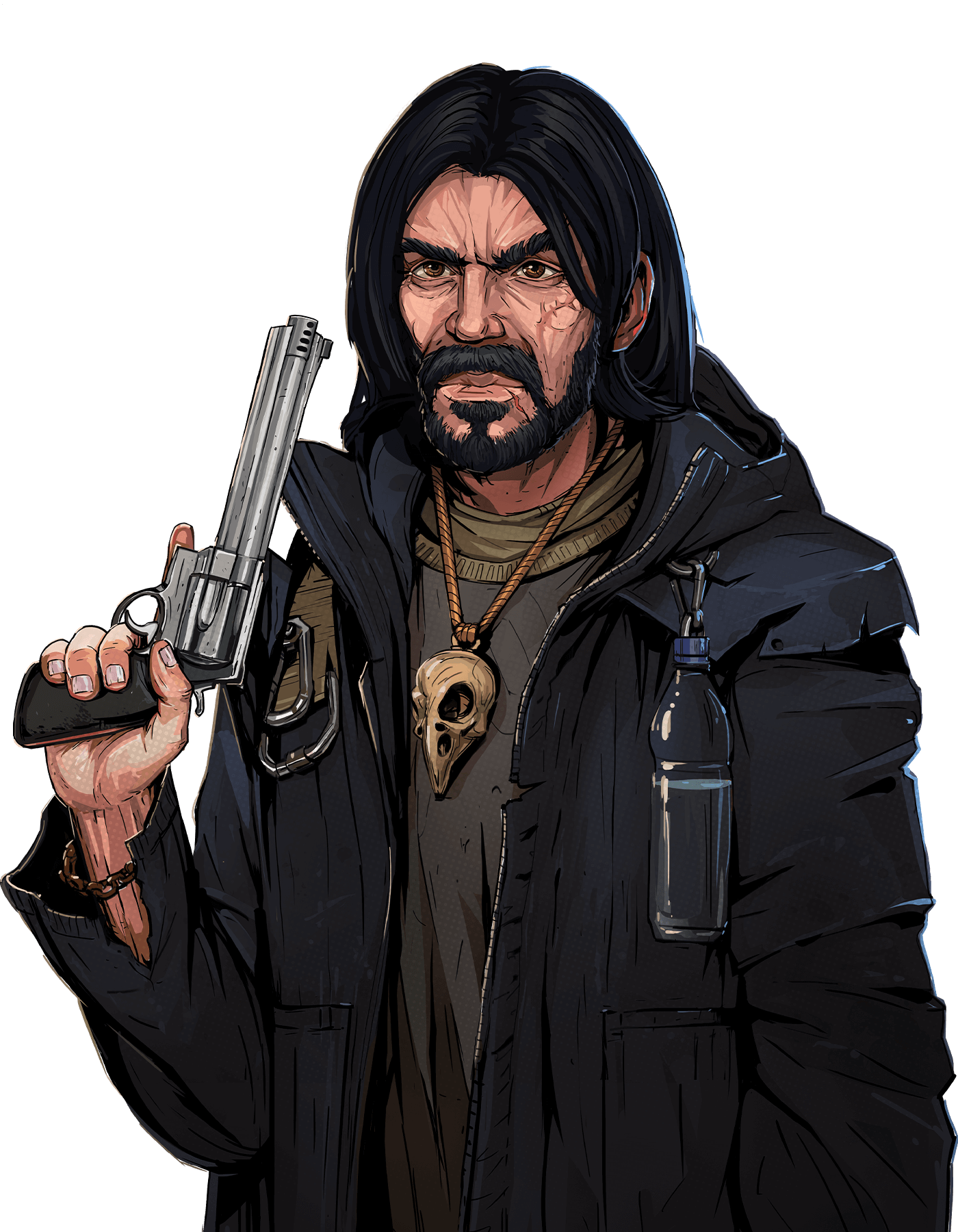 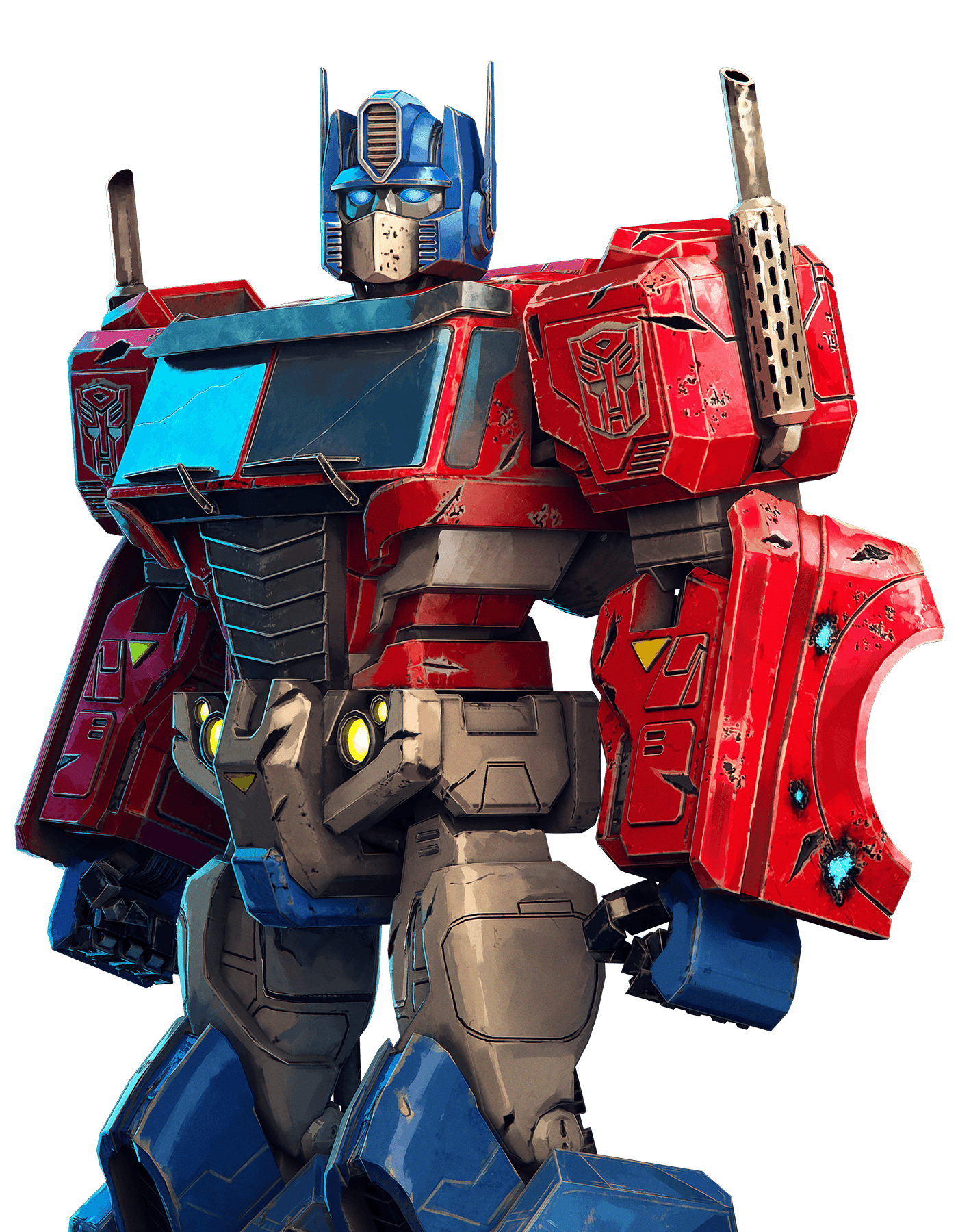 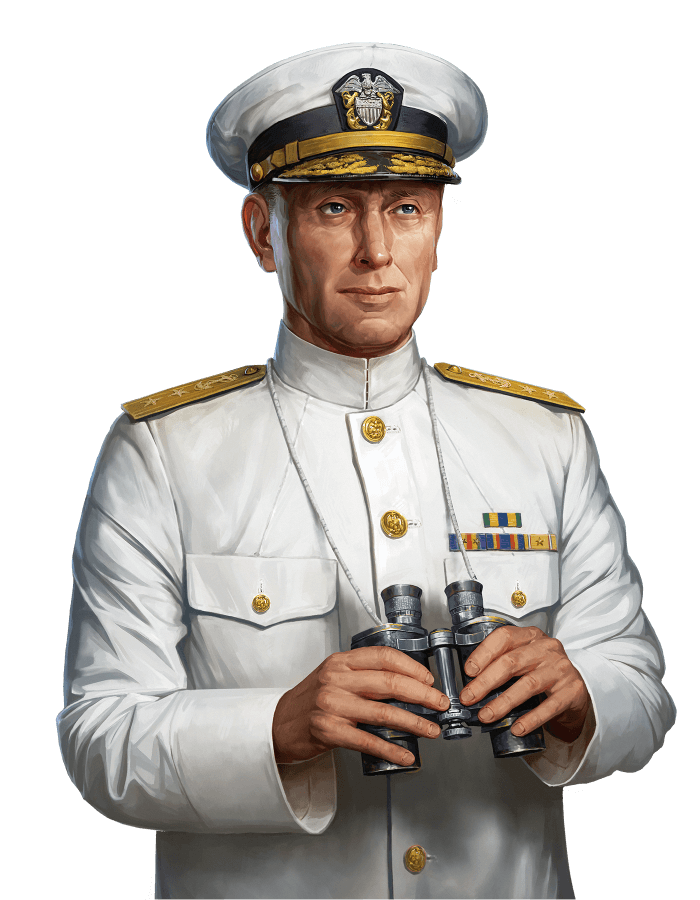 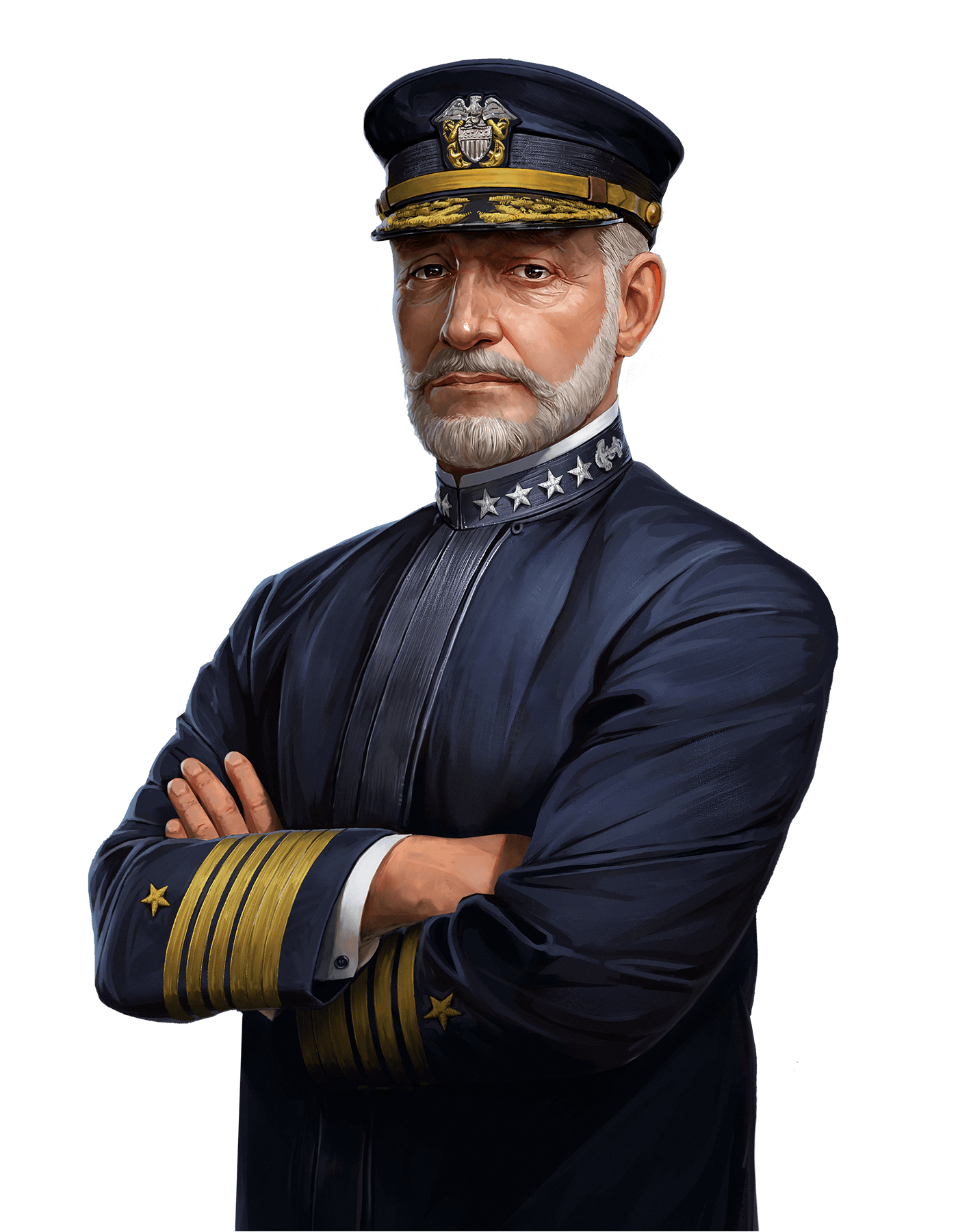 About American Ships in WoWS

Ships fielded by the United States Navy (USN) sport great armor (albeit in an all-or-nothing design), main battery guns, and anti-aircraft (AA) capabilities, and are less hindered by stock configurations — many were built later and subsequently underwent fewer, less drastic upgrades (unlike Imperial Japanese Navy (IJN) vessels such as Kongo). Most stock American ships are adequate for their roles, and while fully-upgraded ships perform better, they require little to no change in play style. American ship-launched torpedoes are often comically bad, but the real strength of USN ships lies in their ability to get into firefights and slug it out, relying on their superior guns and survivability to see them through.

The United States inherited many of its nascent naval traditions from the British, from whom they won their independence in 1776. Over the years, the fledgling American navy encountered various hurdles and successes in its conflicts with the British, French, and Spanish navies. However, a mix of poor economic outlook, isolationist sentiments and post-World War I naval disarmament treaties reduced the effectiveness and preparedness of the USN for the Second World War. All of that changed after Japan's 7 December 1941 surprise attack on Pacific Fleet headquarters at Pearl Harbor, Hawaii. Regarded as an underhanded sneak attack outside the rules of civilized warfare, Pearl Harbor evaporated any reluctance of the American public to go to war.

With its battleship fleet crippled by the Pearl Harbor attack, the USN turned to submarines and its fledgling aircraft carrier fleet — the very weapons that the IJN had used in their attempt to neutralize the USN Pacific Fleet — and ironically put them to greater effect than the Japanese (who stuck to battleships and the "decisive battle" doctrines), achieving successes in the battles of the Coral Sea, Midway, the Philippine Sea, Leyte Gulf, and Okinawa. While slightly behind their IJN counterparts at the onset of the war, the USN gradually caught up both qualitatively and quantitatively; virtually every class of vessel was outfitted with superior fire control equipment such as radar and ballistics computers; the industrial might of the United States produced large numbers of proven designs (the 175 destroyers of the Fletcher class built within the space of less than four years being a prime example) with little unnecessary variation in equipment, so that crew transferred between ships could quickly fill their roles without specialized retraining. The US Navy emerged from World War II as the most powerful navy in the world, a title it still holds to this day.